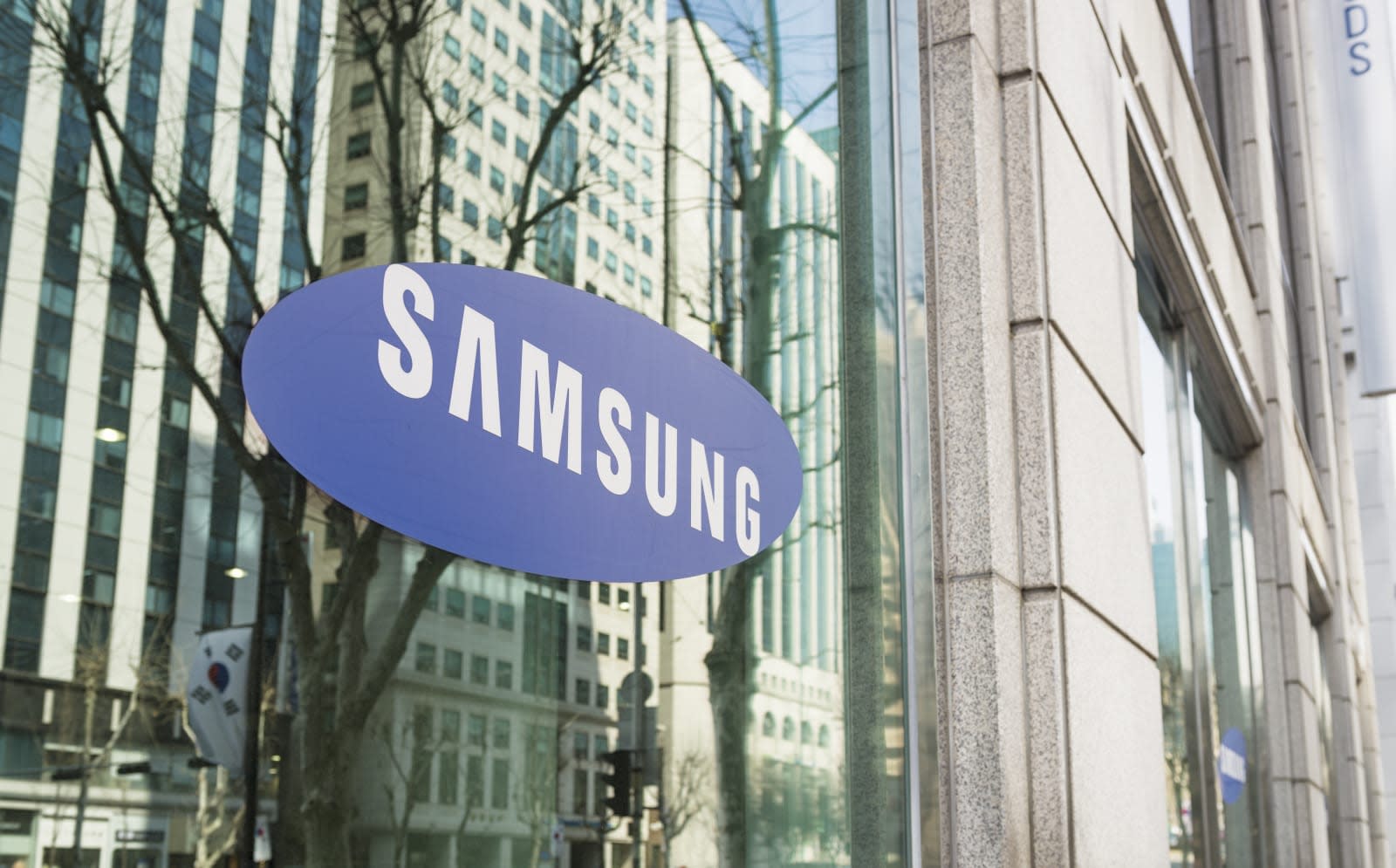 Samsung usually publishes an earnings guidance so investors know what to expect when its full earnings come in. Now, the tech giant has pre-empted its guidance with a warning in what Reuters says is an unprecedented move, perhaps in an effort to prepare its investors for a bad first quarter as early as possible.

The company expects its profit for the first quarter of 2019 to miss expectations due to plummeting chip prices, as well as the slower demand for both chips and display panels. "The company expects the scope of price declines in main memory chip products to be larger than expected," Samsung wrote in the regulatory filing. According to DRAMeXchange, DRAM chip prices fell by over 20 percent in the first quarter of the year.

In other words, the company is feeling the effects of sluggish economies and weakening smartphone sales worldwide. Samsung supplies the OLED panels for Apple's newer iPhones, for instance, so slow iPhone sales would also impact the Korean company's performance. The forecast echoes the tech giant's warning when it published its Q4 results for 2018. At the time, Samsung said it was expecting worse earnings for 2019 due to a weaker demand for memory, which is part of the reason why it's investing in new categories like folding phones. It's very much possible that we'll see more experimental ventures from the tech giant as it tries to find the right formula to remain profitable in the future.

According to Reuters, financial analyst firm Refinitiv SmartEstimate puts Samsung's operating profit for January to March at 7.2 trillion won ($6.4 billion). That's less than half of the 15.6 trillion won ($13.8 billion) profit the company posted in the same period last year. The firm also expects its sales to drop from 60.6 trillion won ($53.5 billion) a year ago to 53.7 trillion won ($47.5 billion). We'll get more official details when Samsung releases its guidance sometime next week.

In this article: business, earnings, forecast, gear, samsung
All products recommended by Engadget are selected by our editorial team, independent of our parent company. Some of our stories include affiliate links. If you buy something through one of these links, we may earn an affiliate commission.