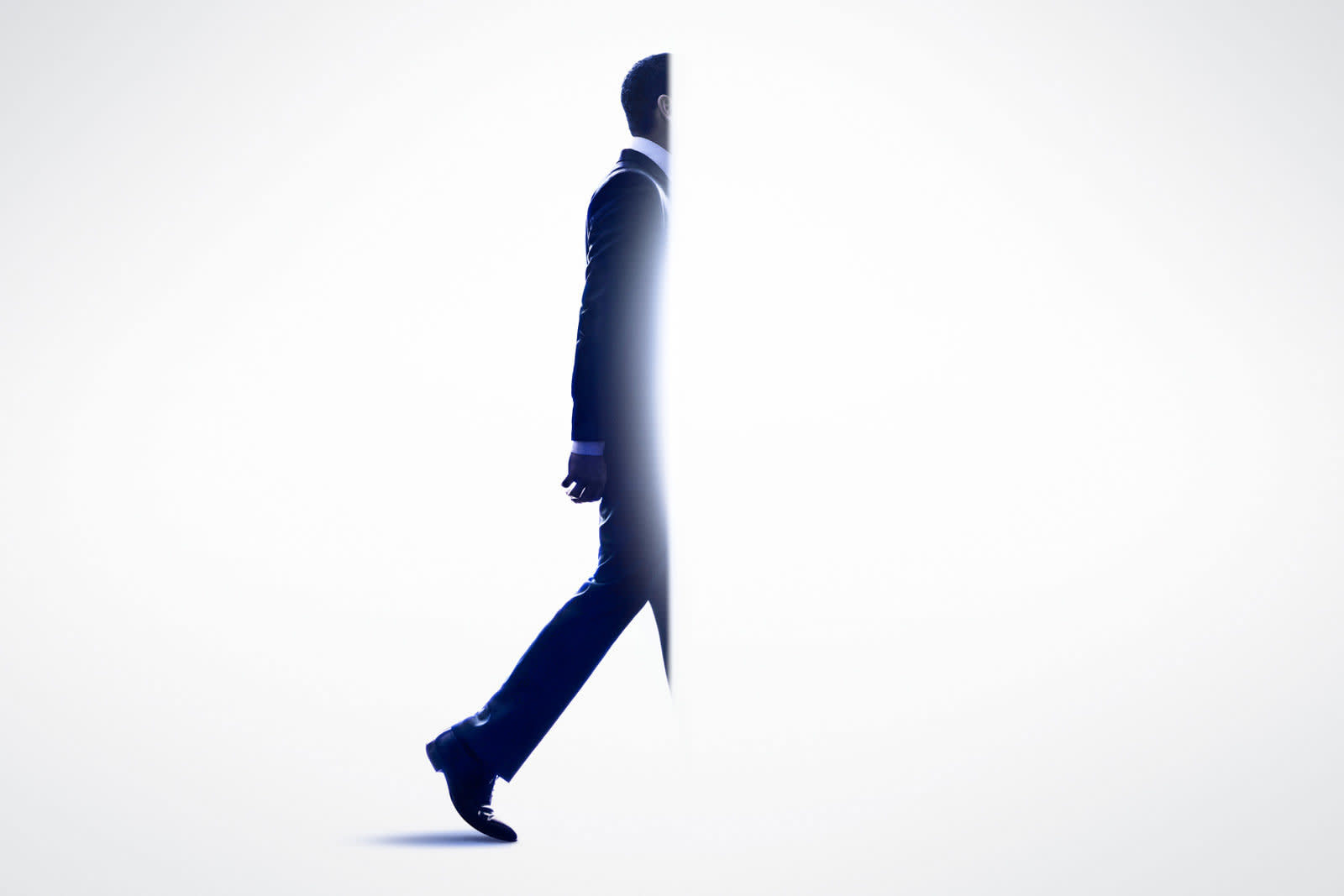 We're less than a week away from the premiere of Jordan Peele's Twilight Zone reboot, and we're starting to get a sense of how the series will start -- thanks to two eerie trailers released by CBS.

We already knew the star-studded cast would include the likes of Steven Yeun, John Cho, Jessica Williams and DeWanda Wise. Now, we know Adam Scott will freak out on an airplane in "Nightmare at 30,000 Feet," one of the first two episodes. In the other premiere episode, Kumail Nanjiani will find the comedy career he wants but lose everything else.

Tracy Morgan will also appear in one of the debut episodes, asking Nanjiani if he's happy with his life and career. The trailer teases to how Peele might dive into socially-conscious storylines that make us reflect on our current human condition. As Peele has said previously, "Too many times this year it's felt we were living in a twilight zone, and I can't think of a better moment to reintroduce it to modern audiences."

Both episodes will appear on the CBS All Access streaming service on April 1st. They'll be followed by weekly installments of the series, which will be released on Thursdays, beginning April 11. In the meantime, you can find both of the trailers below.

How far will you go for a laugh? @KumailN must decide in a new episode of #TheTwilightZone, "The Comedian", streaming April 1, only on @CBSAllAccess: https://t.co/TyqmyVHgNR pic.twitter.com/XoxUmfl5TK

In this article: adam scott, av, cbs, cbs all access, entertainment, jordan peele, kumail nanjiani, permiere, series, tracy morgan, trailer, twilight zone
All products recommended by Engadget are selected by our editorial team, independent of our parent company. Some of our stories include affiliate links. If you buy something through one of these links, we may earn an affiliate commission.