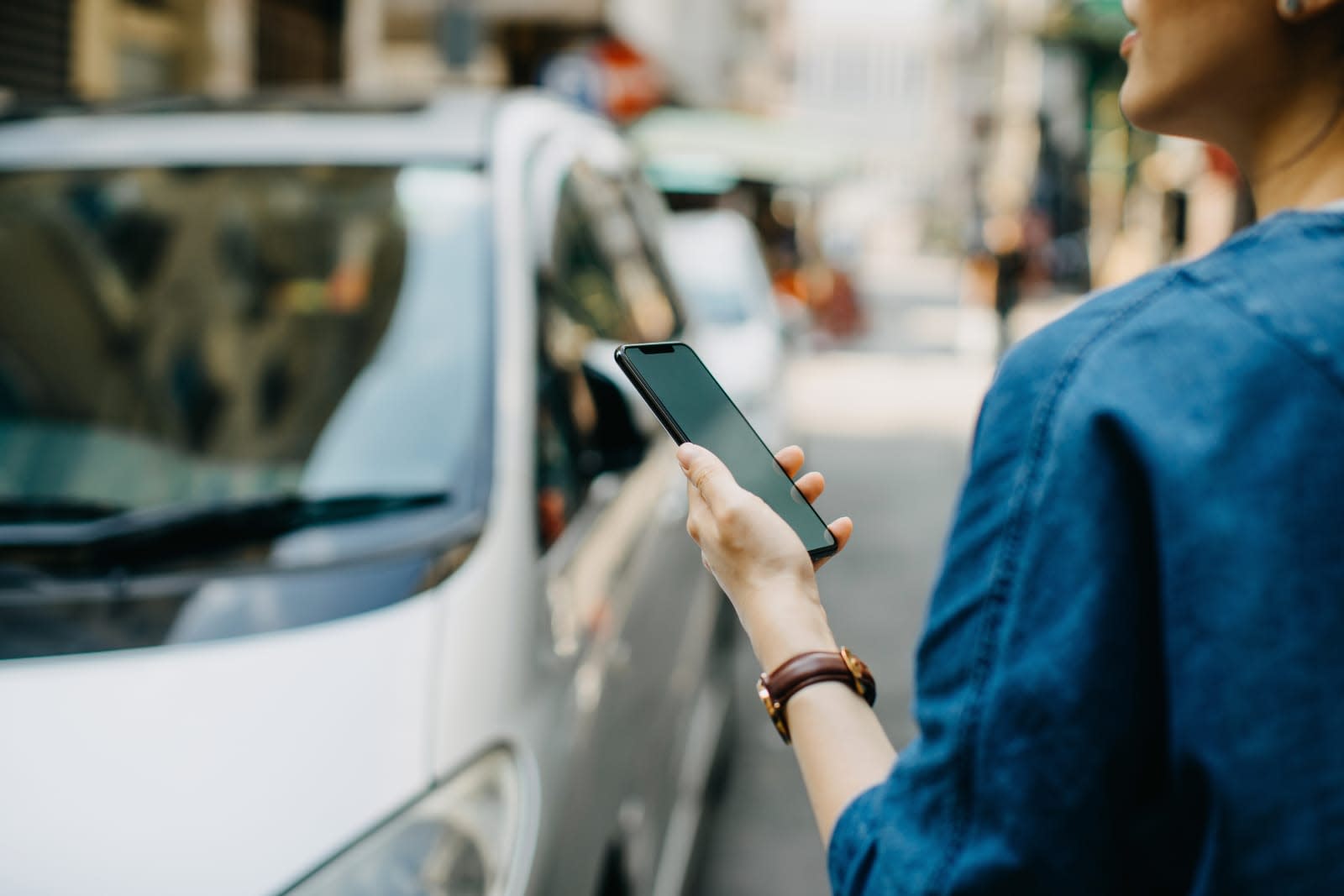 You don't have to live in Los Angeles, Miami, Denver, Austin or Orlando to lock in discounted Uber rates anymore. The company announced today that it's expanding Ride Pass to another 20 US cities. The monthly subscription plan lets users secure consistent, low rates that aren't impacted by ridership spikes, traffic or weather. Now, significantly more users will be able to opt in.

Uber launched Ride Pass in a handful of cities last fall. The plan starts at $14.99, but in cities where Uber offers e-bikes and scooters, rates jump to $24.99. As we reported in October, drivers will still make the same amount of money, leaving Uber to cover the costs. But in the company's eyes, it's a way to keep riders from revolting and driving themselves.

In this article: business, discounted rates, gear, ride pass, subscription, thebuyersguide, transportation, uber
All products recommended by Engadget are selected by our editorial team, independent of our parent company. Some of our stories include affiliate links. If you buy something through one of these links, we may earn an affiliate commission.