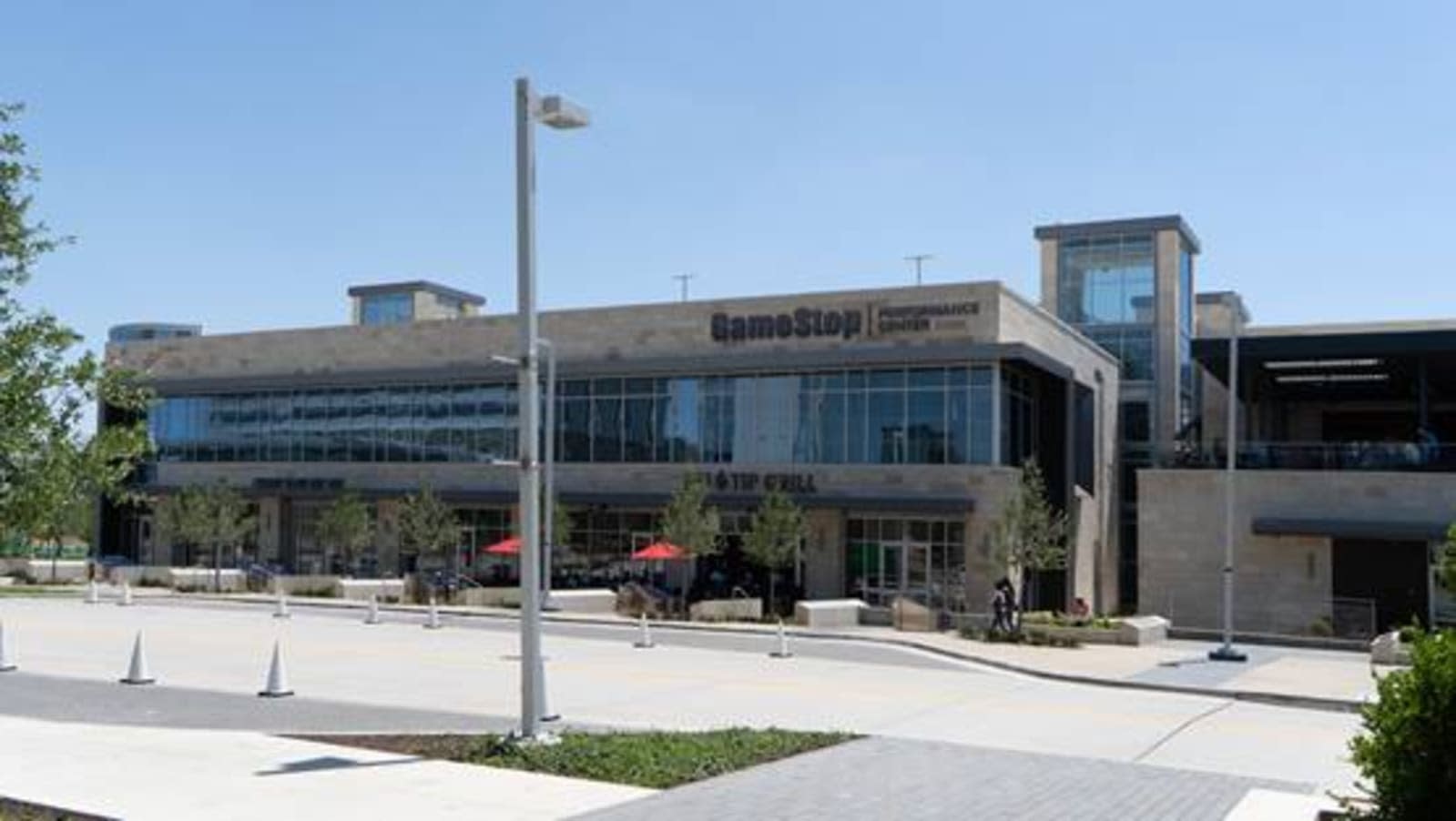 GameStop is getting into esports. The company announced today that it is partnering with esports organization Complexity Gaming to open up the GameStop Performance Center in Frisco, Texas. The 11,000 square foot venue will serve as Complexity Gaming's new headquarters and will host public events designed to help amateurs get into esports and help gamers connect with one another.

The GameStop Performance Center will share a location with the Dallas Cowboys (Complexity Gaming is owned in part by Cowboys owner Jerry Jones) and will host a wealth of gaming equipment for the esports organization. It will also play home to a public gaming area where fans and sponsors can come in, play their favorite competitive titles and connect over games and esports. GameStop is planning to host gaming clinics that will teach players how to improve their performance in popular games like Fortnite, Overwatch and Call of Duty. Fans will also be encouraged to partake in amateur tournaments that will be held at the venue over the course of the year.

In addition to building a physical gaming arena, GameStop is also getting involved in other efforts to connect with esports aficionados. The company is partnering with the Collegiate Star League to host online and on-campus esports tournaments and is planning to host Overwatch watch parties in a number of major markets across the United States. Those events will feature exclusive content, merchandise and other promotions -- though they'll have competition in Philadelphia, where the $50 million Fusion Arena is being built specifically to host Overwatch League matches.

The move into esports appears to be the first of GameStop's attempt to pivot away from being just a brick and mortar store for games. Earlier this month, the struggling company announced the hiring of a new CEO, George Sherman, to oversee a shift that envisions GameStop as the creator of "cultural experiences" specifically for gamers.

In this article: av, complexity gaming, dallas cowboys, gamestop, gamestop performance center, gaming, jerry jones
All products recommended by Engadget are selected by our editorial team, independent of our parent company. Some of our stories include affiliate links. If you buy something through one of these links, we may earn an affiliate commission.