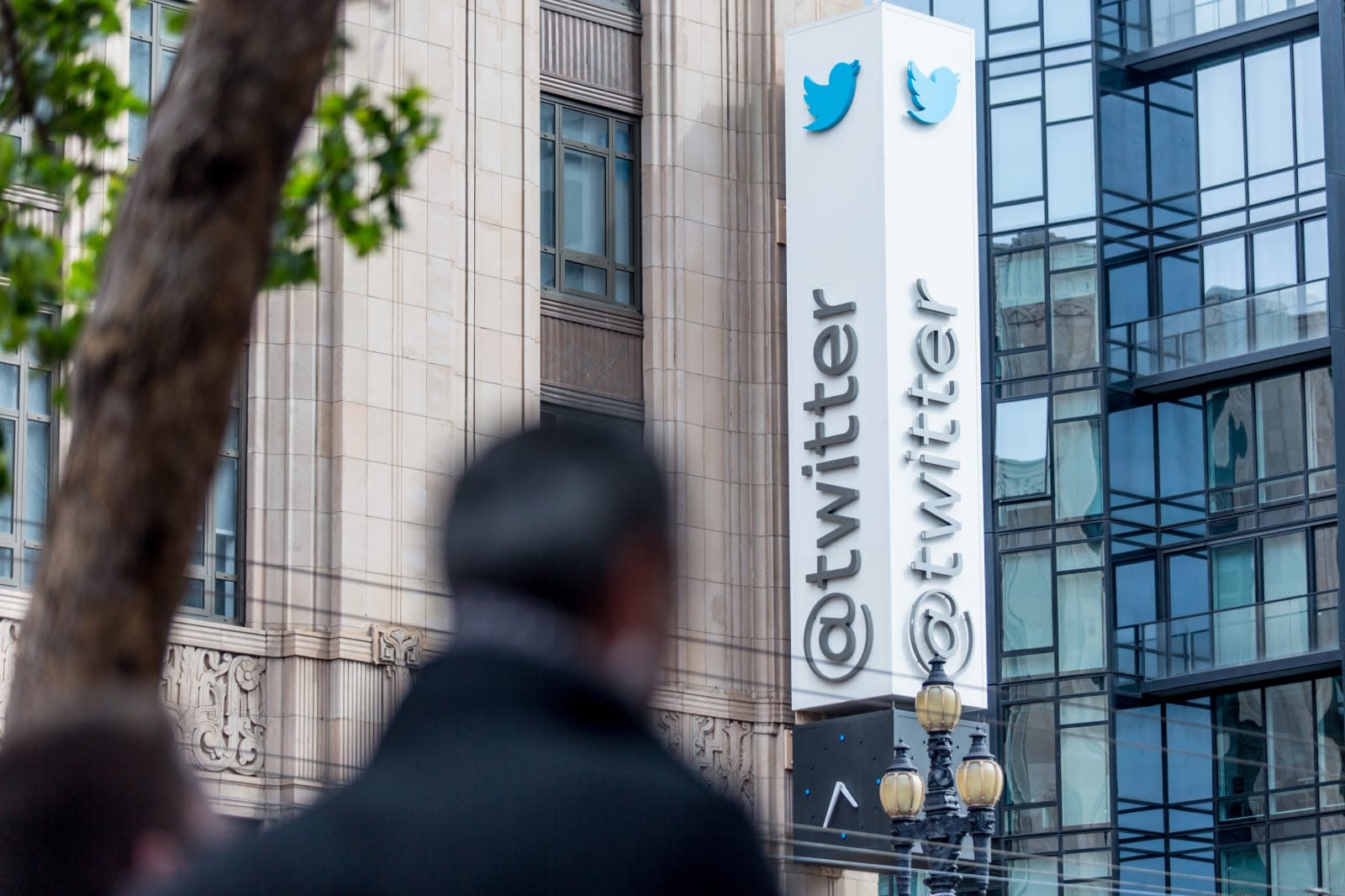 Twitter is considering a label for tweets that violate its rules but believes should remain on the platform because they're in the public interest. Twitter's head of legal, policy and trust Vijaya Gadde said in a Washington Post interview such a label could "put some context around [a tweet] so people are aware that that content is actually a violation of our rules and it is serving a particular purpose in remaining on the platform."

There's a newsworthiness exemption in Twitter's rules. It allows tweets from world leaders and tweets it deems notable enough to stay on the platform when they'd be removed in other circumstances. The label that's being mooted would help make it clear why such tweets are still visible. A Twitter spokesperson confirmed to Engadget the company is looking at ways to offer more context around newsworthy tweets that break the rules.

There's no "blanket exception" for anyone, however, and Gadde affirmed that Twitter will still take down tweets that cross a line. "An example would be a direct violent threat against an individual that we wouldn't leave on the platform because of the danger it poses to that individual," she said. Gadde also noted Twitter may limit the visibility of "dehumanizing" tweets -- such content may still be available, though you might have to click through a warning label to see it.

Twitter has tested several features in recent months to improve context on the platform. It trialed a label to denote the person who posted the first tweet in a thread, for instance. It's also testing ways to subscribe to conversations (so you can follow them without directly engaging with likes or replies) and nested, color-coded threads.

In this article: context, gear, label, services, social networking, terms of service, termsofservice, twitter, vijaya gadde
All products recommended by Engadget are selected by our editorial team, independent of our parent company. Some of our stories include affiliate links. If you buy something through one of these links, we may earn an affiliate commission.