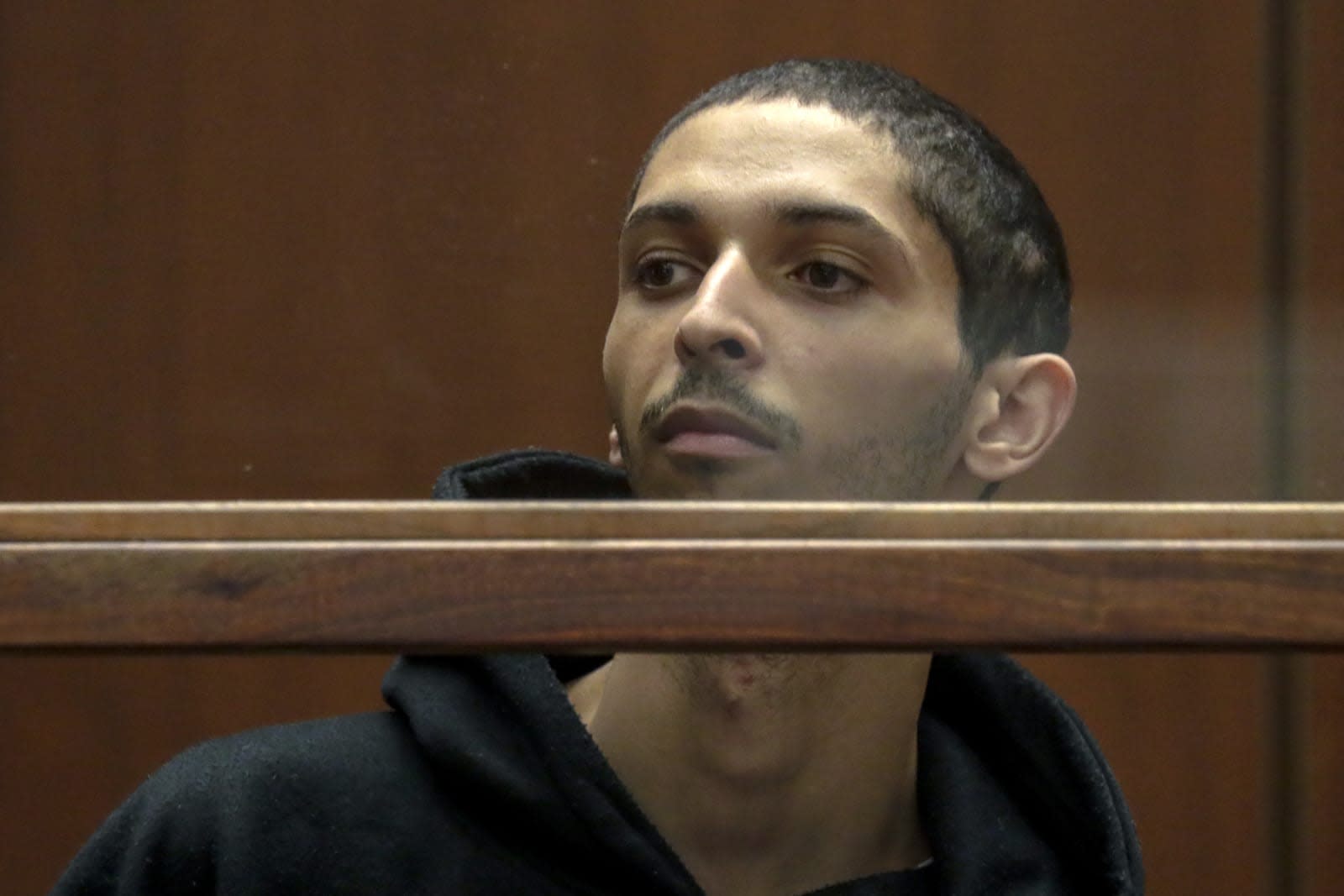 Tyler Barriss was sentenced to 20 years in prison by a US district court judge today for placing fake 911 calls, including a swatting incident in 2017 that resulted in the death of a man in Wichita, Kansas, according to the Associated Press. The fatal shooting was the fallout of an argument over a $1.50 bet in Call of Duty between Barriss and another gamer.

After being given an address by the gamer he was in an argument with, Shane Gaskill, Barriss called the Wichita police posing as his rival. He told the dispatcher that he murdered his father and was holding the rest of his family hostage. A SWAT team showed up at the address provided to him by Gaskill, which was actually the residence of 28-year-old Andrew Finch. The officer involved in the fatal shooting wasn't criminally charged, though Finch's family has sued the city over the incident.

Barriss, now 26, was arrested shortly after the fatal shooting and pleaded guilty to 51 total charges late last year, stemming primarily from numerous false reports he made to emergency services. He was also found to have placed bomb threats to the Dallas Convention Center, a Florida high school and the Federal Communications Commission building during the agency's vote to repeal net neutrality.

In this article: av, call of duty, crime, fcc, gaming, law, swat, swatting, tyler barriss
All products recommended by Engadget are selected by our editorial team, independent of our parent company. Some of our stories include affiliate links. If you buy something through one of these links, we may earn an affiliate commission.