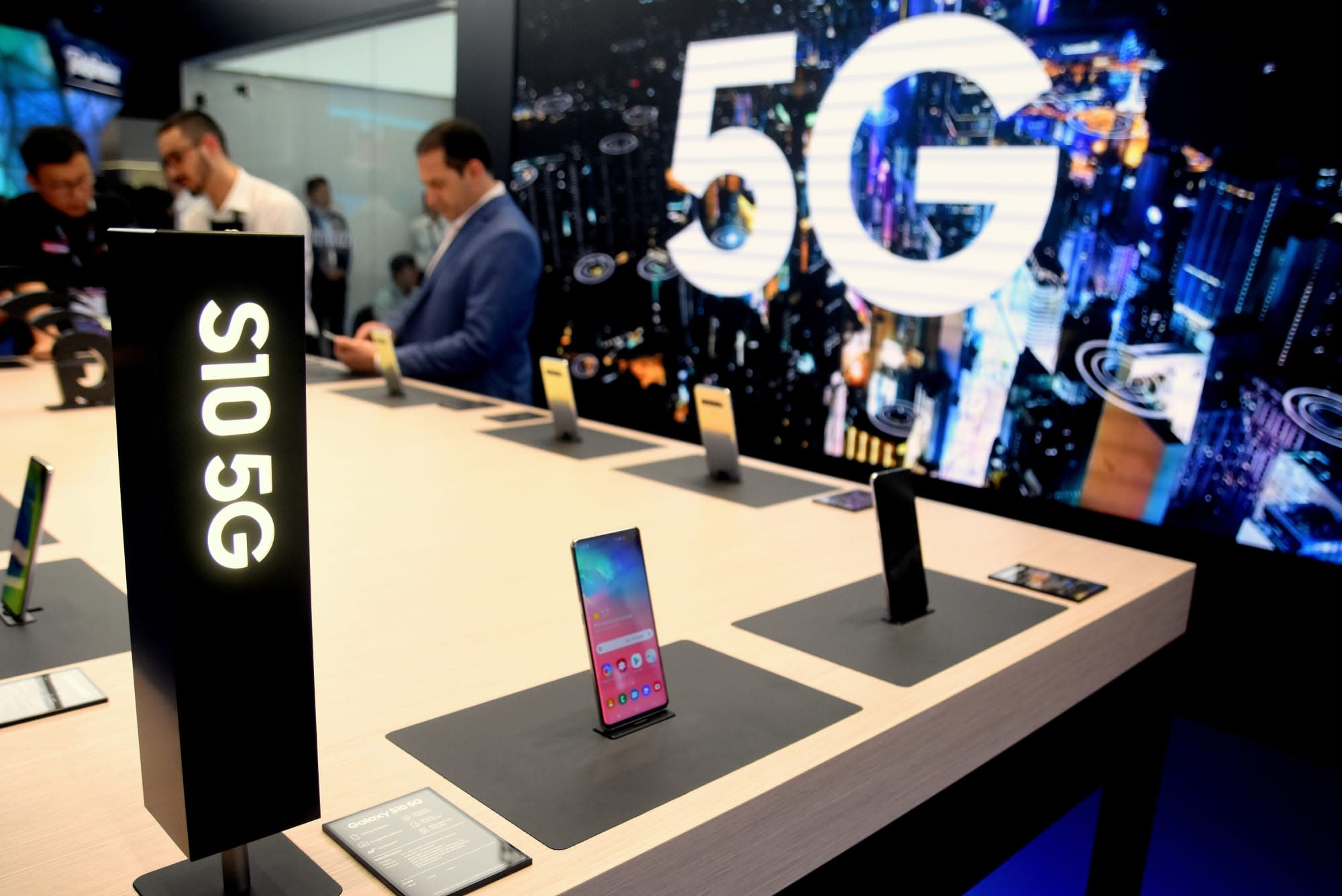 Samsung's 5G phone will be available for sale in South Korea on April 5th. The launch of the S10 5G comes ahead of South Korea finalizing plans to become the first country to roll-out 5G nationwide. Samsung's phone will likely recruit an onslaught of people onto the new mobile network and serve as a litmus test as more countries expand to 5G in 2019.

Even though South Korea's 5G network has technically been live since December 1rst, mobile operators delayed an official launch since no compatible devices were ready yet for sale. Disagreements over pricing with the South Korean government further added to the delay. South Korean regulators finally approved pricing plans on Monday for 5G devices, according to VentureBeat.

But if you're outside of South Korea, you'll have to wait; Samsung hasn't confirmed release dates in any other countries for the S10 5G. If all goes as planned, though, American and British customers will be able to buy the phones later this year. Verizon, which will be the first to carry them in the US, plans to launch 5G in Chicago and Minneapolis on April 11th and expand to more than 30 other cities by the end of 2019. UK customers will have to wait slightly longer. EE, which partnered with Samsung to sell the phones, plans to launch 5G in London, Cardiff, Birmingham, Belfast, Edinburgh and Manchester by this summer.

In this article: 3d camera, 5g, 5g network, galaxy s10 5g, gear, mobile, samsung, samsung galaxy, samsung galaxy 5G s10, samsung galaxy s10, south korea
All products recommended by Engadget are selected by our editorial team, independent of our parent company. Some of our stories include affiliate links. If you buy something through one of these links, we may earn an affiliate commission.