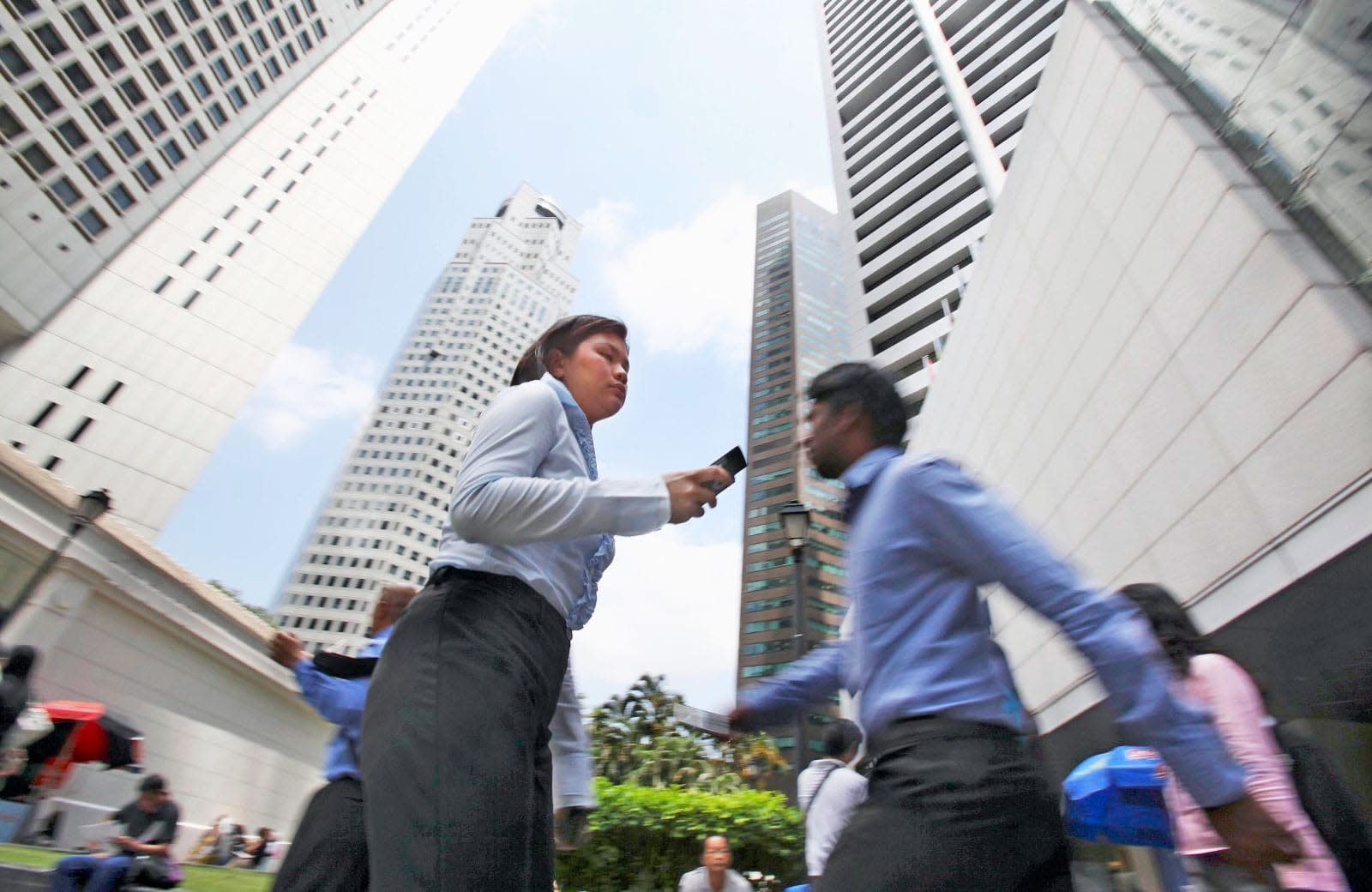 Singapore is set to follow its South East Asian neighbor Malaysia's lead by introducing an anti-fake news law. The legislation will allow the city-state's government to take down content that violates the new rules, according to local newspaper The Straits Times. The "Protection from Online Falsehoods and Manipulation Bill" is among more than 20 recommendations put forward by a parliamentary select committee tasked with tackling misinformation. In less urgent cases, the law will force websites to publish corrections or warnings on fake news.

Digital news sites and social media serve as Singapore's primary sources of news, according to a 2018 joint report by the Reuters Institute and Oxford university, with three-quarters of its 5.6 million population accessing news through smartphones.

In September, Singapore's Senior Minister of State for Transport and Communications and Information Janil Puthucheary described online misinformation as a national security threat. "Spotting fake news is easier said than done. In general, people are overconfident about their ability to do so," Prime Minister Lee said in a speech at the 20th anniversary celebrations of state-owned news broadcaster Channel NewsAsia (now dubbed CNA) on Saturday.

While on the one hand Singapore has garnered a reputation as a burgeoning hub for smart tech, its decades-long internet crackdown has, according to free speech advocates, stifled online innovation and free expression. Singapore already has an extensive framework of media regulation that requires print, broadcast, and digital publishers to apply for operating licenses from relevant regulatory bodies.

In 2013, the government introduced regulations requiring licensed websites to remove content in breach of standards -- including pornographic, extremist, or racially insensitive material -- within 24 hours, along with fines for violations.

Reporters Without Borders ranked Singapore 151out of 180 in its 2018 Press Freedom Index, three places below Russia, which also recently passed a similar fake news law of its own. Egypt, too, previously approved a bill specifically targeting social media users. And India -- where WhatsApp hoaxes led to lynchings last year -- is currently proposing strict internet guidelines, despite outcries from Facebook.

In this article: fake news, gear, internet, law, singapore, social media
All products recommended by Engadget are selected by our editorial team, independent of our parent company. Some of our stories include affiliate links. If you buy something through one of these links, we may earn an affiliate commission.