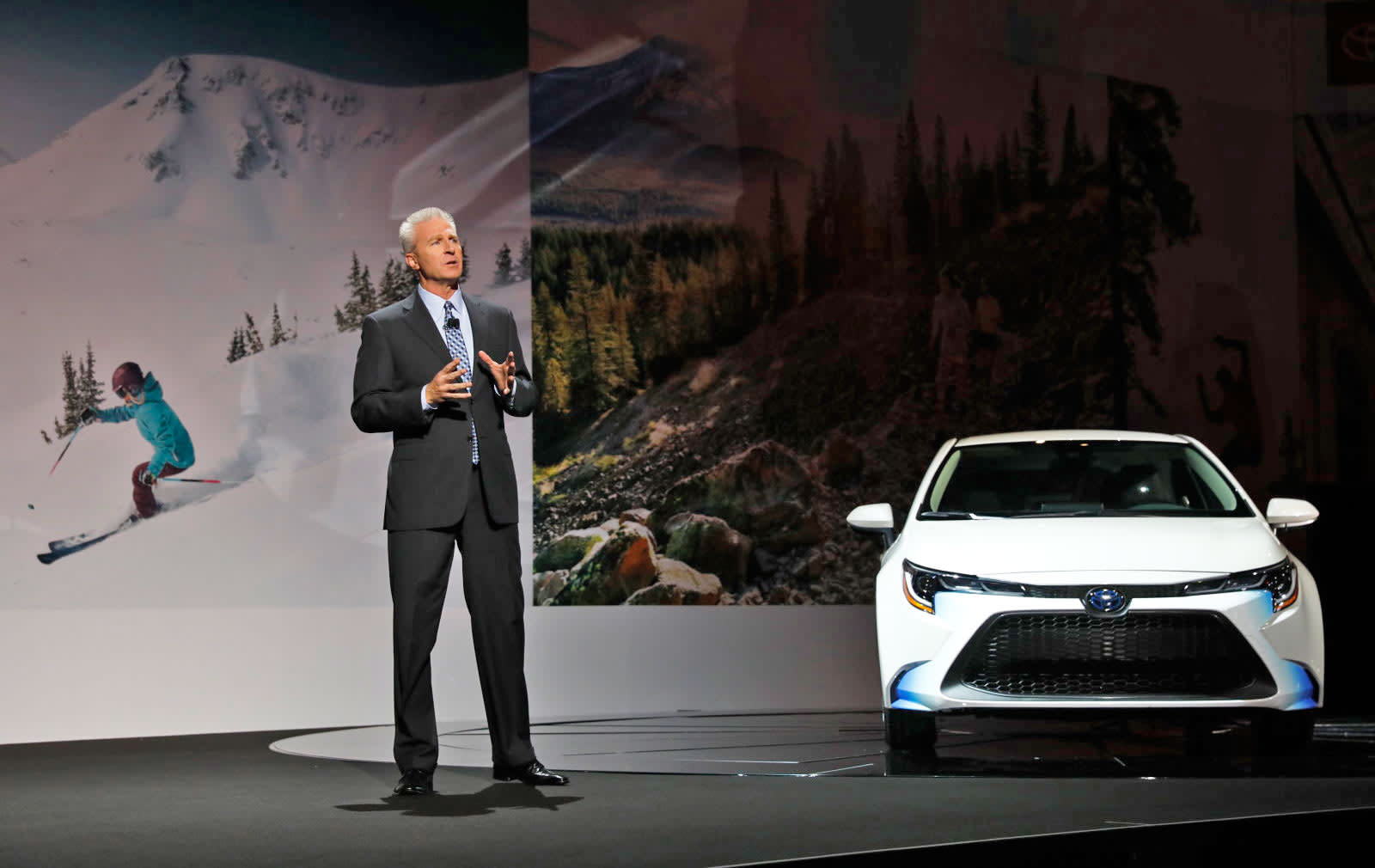 With more than 80 percent of the hybrid vehicle market, Toyota is undoubtedly a leader in hybrid technology. Rather than lock that expertise away, Toyota announced it will share nearly 24,000 patents with fellow automakers. According to the company, this is an attempt to promote electrified vehicles worldwide and combat global emissions -- a kind of rising tide lifts all boats approach.

The 23,740 patents reach back 20 years and cover fuel cells, electric motors, power control units (PCU), system controls, engine transaxles and chargers. Toyota will begin sharing this proprietary information immediately and will continue to do so through 2030. The company will also provide fee-based tech support to manufacturers who use its motors, batteries, PCUs, electric control units and other vehicle electrification technologies in their powertrains.

This could also be an attempt to encourage hybrid technology as the industry shifts its focus to fully electric cars and trucks. According to Reuters, hybrids account for three percent of all vehicles sold globally, and fully electric EVs make up 1.5 percent. Toyota says the technology can be used in a variety of electrified vehicles, including fuel cell EVs and plug-in hybrid models. Tesla took a similar approach in 2014, when it shared its Supercharger patents in order to boost electric car adoption. As far as we can tell, no manufactures have put that to use. We'll see if Toyota has better luck.

In this article: business, electric vehicles, emissions, ev, gear, green, hybrid, patents, tech support, toyota, transportation
All products recommended by Engadget are selected by our editorial team, independent of our parent company. Some of our stories include affiliate links. If you buy something through one of these links, we may earn an affiliate commission.