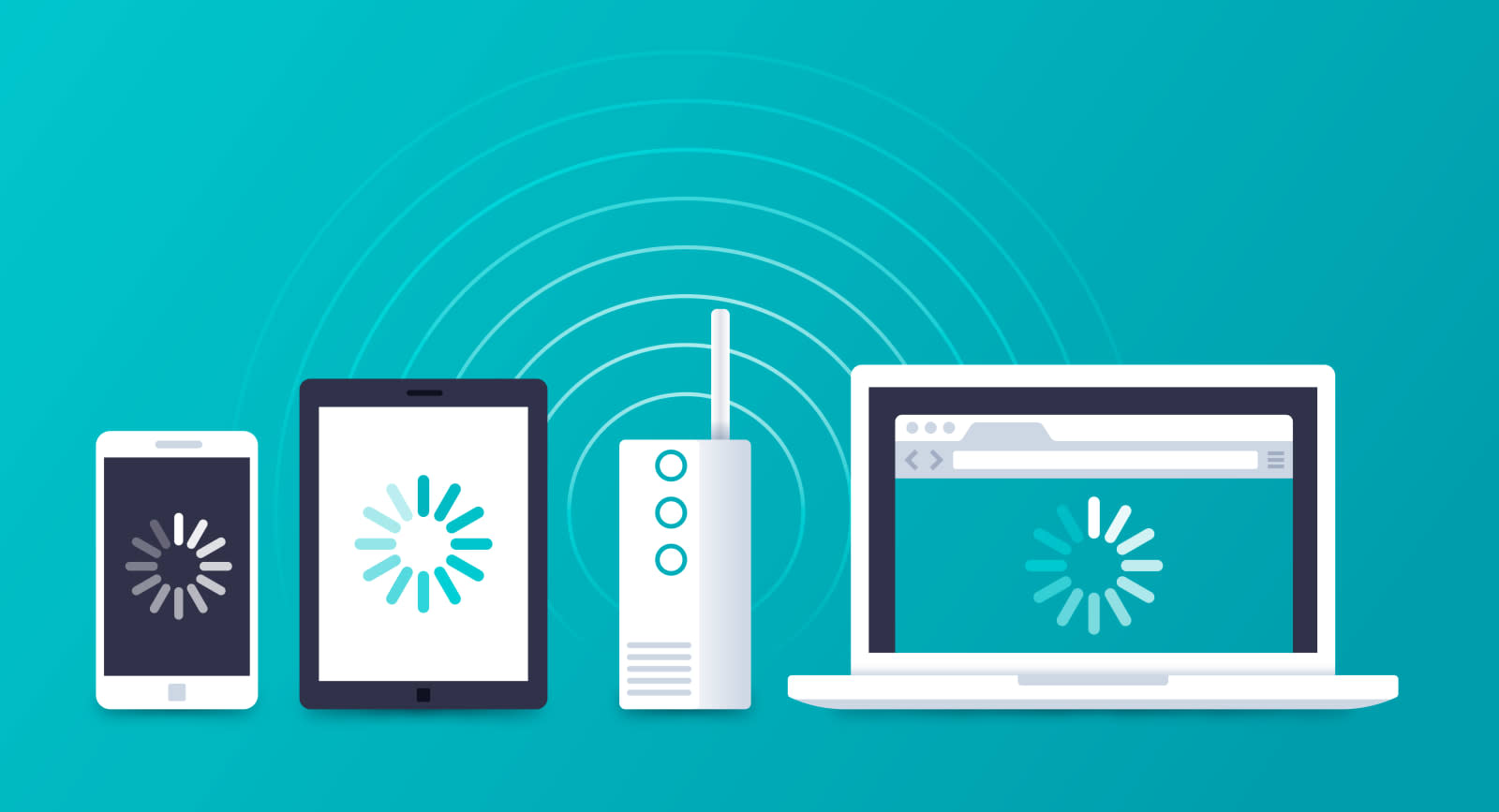 Democrats have just made significant progress in restoring net neutrality rules in the US. The "Save the Internet Act" unveiled last month has now been approved by the House Energy and Commerce Committee, which means it can now be considered by the full House of Representatives.

The bill aims to reinstate the net neutrality regulations established by the Obama administration in 2015, which prevented internet service providers from throttling, blocking or prioritizing internet content, and redefined broadband services as a public utility. However, the Federal Communications Commission (FCC) repealed the protections in 2017.

The act -- formally known as H.R.1644 -- was introduced by US Representative Mike Doyle, who said the bill comprised "essential protections" and noted that it would "put in place 21st century rules for a 21st century internet." The House Energy and Commerce Committee voted 30-22 to approve the Save the Internet Act of 2019 -- the legislation is expected to head to the floor of the House of Representatives next week.

In this article: congress, Democrats, energy and commerce committee, FCC, government, internet, net neutrality, open internet, politics, protection, save the internet, tomorrow
All products recommended by Engadget are selected by our editorial team, independent of our parent company. Some of our stories include affiliate links. If you buy something through one of these links, we may earn an affiliate commission.