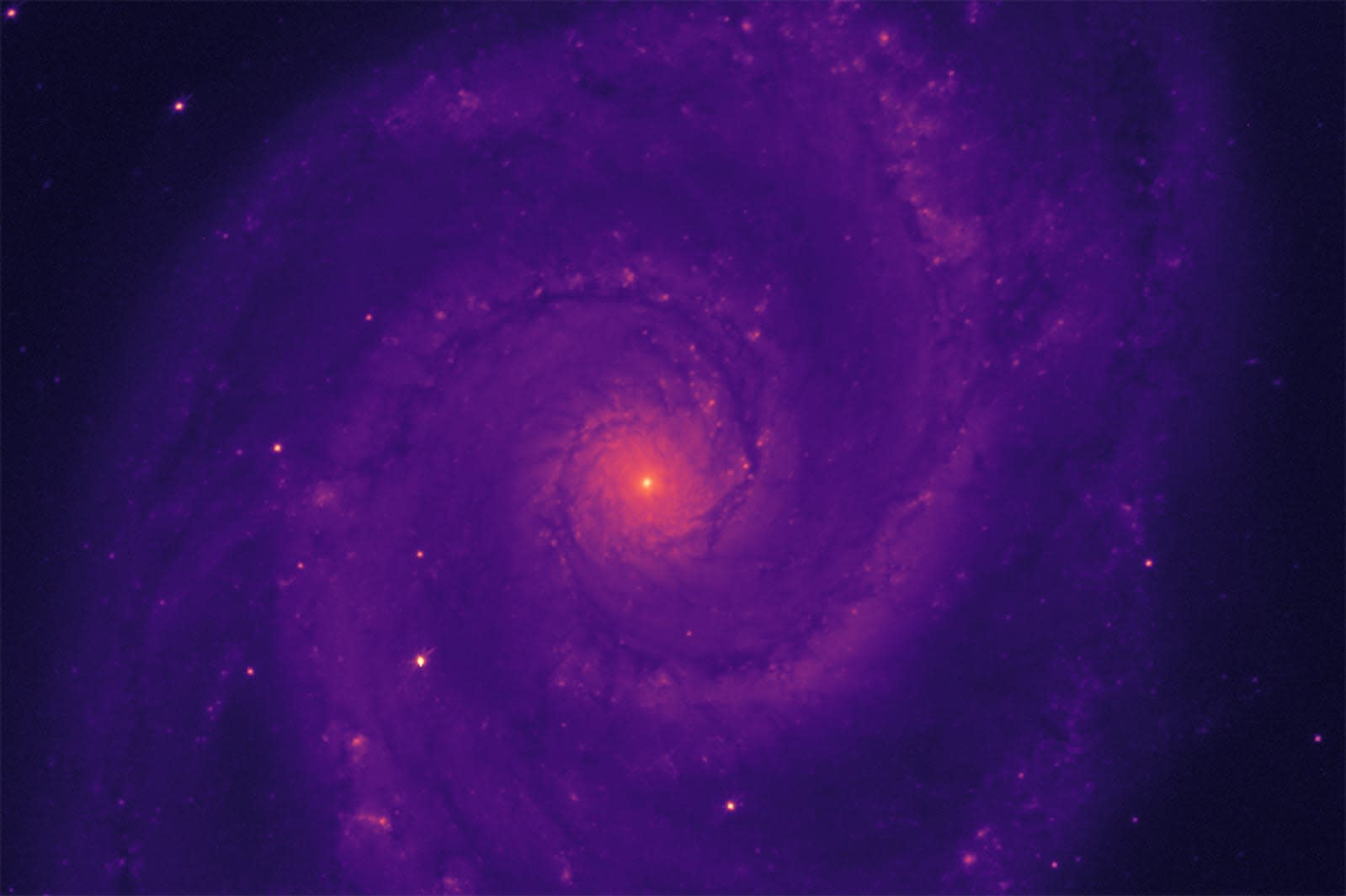 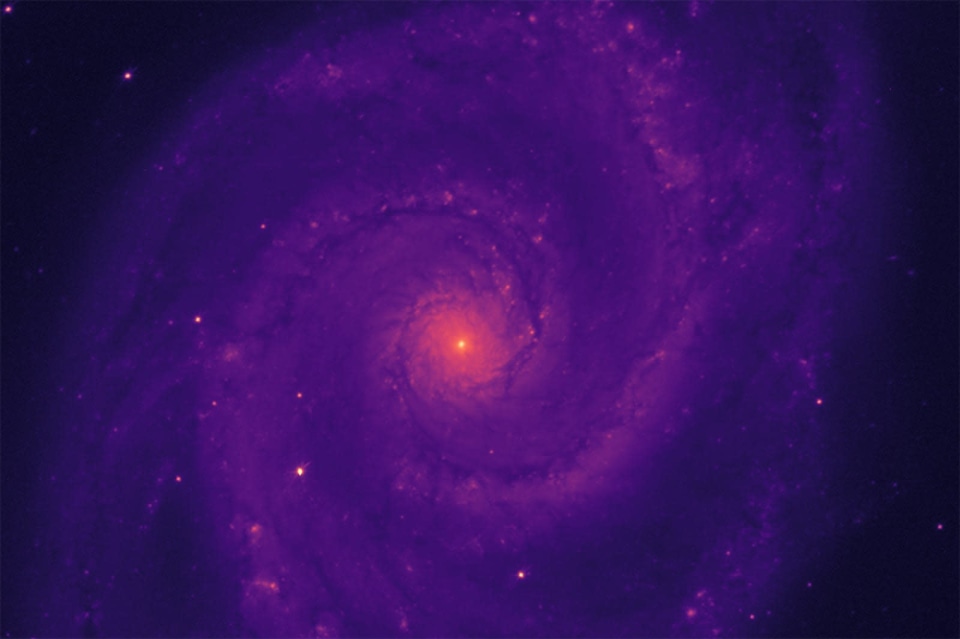 Scientists are one step closer to precisely 3D mapping the galaxy and better understanding dark energy. For years, a team of more than 70 international organizations have been building the Dark Energy Spectroscopic Instrument (DESI), which will allow us to see the sky in a way we never have before. Earlier this week, DESI reached a "first light" milestone when scientists produced the first focused images with the instrument's precision lenses. The images show the Whirlpool Galaxy -- an estimated 23 million light years from Earth.

Testing these six lenses -- the largest of which is 1.1 meters in diameter -- will continue for about six weeks at the Mayall Telescope near Tucson, Arizona. It's part of an effort to get DESI up and running sometime this year.

When complete, DESI will measure the light of tens of millions of galaxies reaching back 12 billion light years. That will enable scientists to 3D map the universe like never before and to measure its expansion. Ultimately, scientists are looking for insight into dark energy, which makes up an estimated 68 percent of the universe and is said to be the force behind its accelerating expansion. Scientists on the research team say they're just as excited to find what they're looking for -- a better understanding of dark energy -- as they are to discover what other mysteries DESI might reveal.

In this article: 3d map, arizona, dark energy, dark energy spectroscopic instrument, department of energy, desi, first light, images, lenses, mayall telescope, space, tomorrow, universe, whirlpool galaxy
All products recommended by Engadget are selected by our editorial team, independent of our parent company. Some of our stories include affiliate links. If you buy something through one of these links, we may earn an affiliate commission.