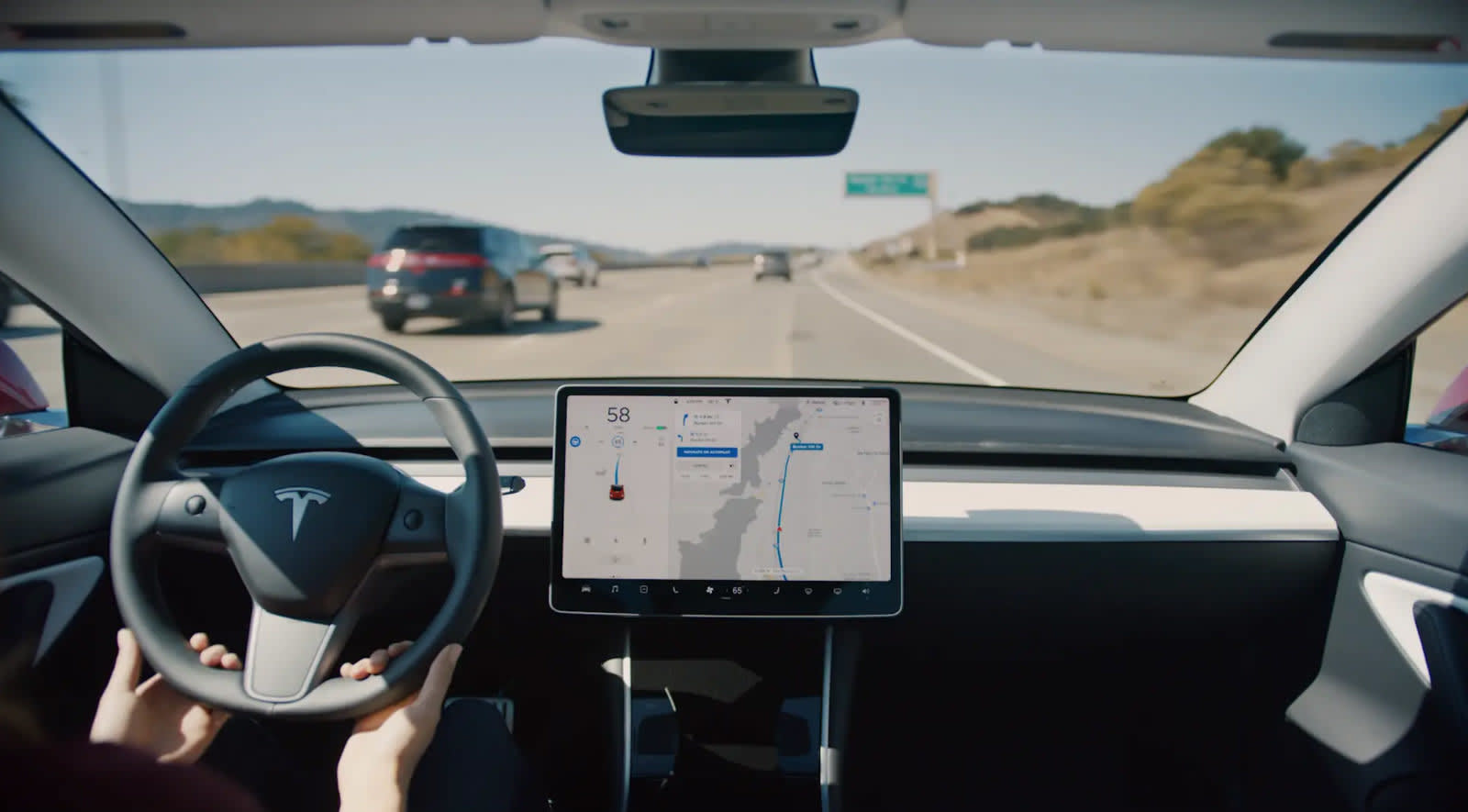 At the start of the year Tesla teased Sentry Mode, a security feature for its EVs that leverages a 360 dash cam to record damage and attempted break-ins. It rolled out in February, and it's already earning its keep. According to ABC 7 news, the feature has resulted in the arrest of a would-be thief.

San Francisco-based Jed Franklin received an alert on his phone informing him that Sentry Mode had been activated. On arriving at his vehicle, he found that the window had been broken, but that the perp had fled empty-handed. Franklin then downloaded the video captured by Sentry Mode, which had recorded a clear image of the suspect's face and license plate number. He turned it over to the police, who were able to make an arrest.

Tesla is a desirable brand, so its vehicles are obviously going to be a target for criminals. The arrival of Sentry Mode means we'll probably be hearing a lot more about attempted break-ins in the coming weeks, but this publicity will eventually act as a deterrent itself. That said, thieves have already proven themselves adept at finding workarounds to this kind of technology.

Update 4/9/19 12:42PM ET: The headline of this post originally referred to the incident as "car jacking," but that's not the case. We have updated to more accurately reflect the alleged events.

In this article: alarm, crime, EV, gadgetry, gadgets, gear, security, Sentry Mode, services, Tesla, transportation, video
All products recommended by Engadget are selected by our editorial team, independent of our parent company. Some of our stories include affiliate links. If you buy something through one of these links, we may earn an affiliate commission.