The Morning After: The ISS is filthy

It's time to get up to speed on an intriguing 5G rumor and an expensive way for you to watch movies at home while they're still in theaters. Also, we've got some grimy news about the ISS and a fold-up bike that you might want to check out.

It's nice to want things.Huawei is 'open' to selling its 5G modems, but only to Apple 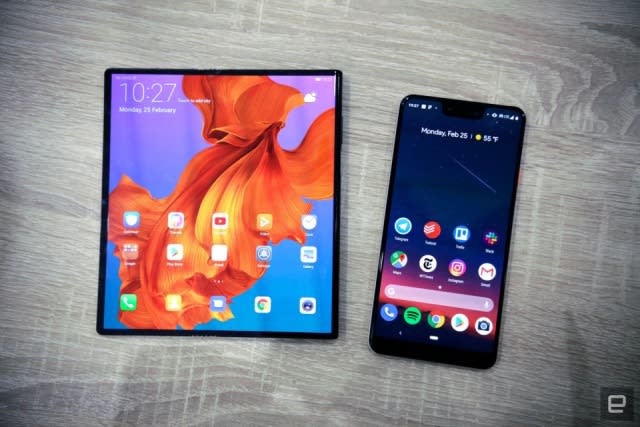 A source with knowledge of the situation has confirmed to Engadget that Huawei is now "open" to selling its 5G Balong 5000 chipsets, but only to one company: Apple. That would be a major change for the Chinese company, but the surprising change of heart only really matters because Apple appears to be in a tough spot with its sole modem supplier, Intel. Recent reports have suggested issues with the chipmaker could keep Apple from launching a 5G iPhone next year. 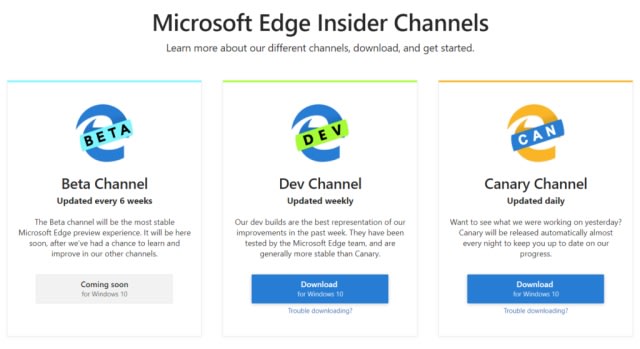 Microsoft has released the first test versions of its new-look, Chromium-powered Edge browser on Windows 10. Edge also supports Chrome extensions and those from Microsoft's own extensions store.

With a little practice, Nick Summers transformed it in under 15 seconds.Gocycle's GX is a head-turning e-bike that folds in a flash 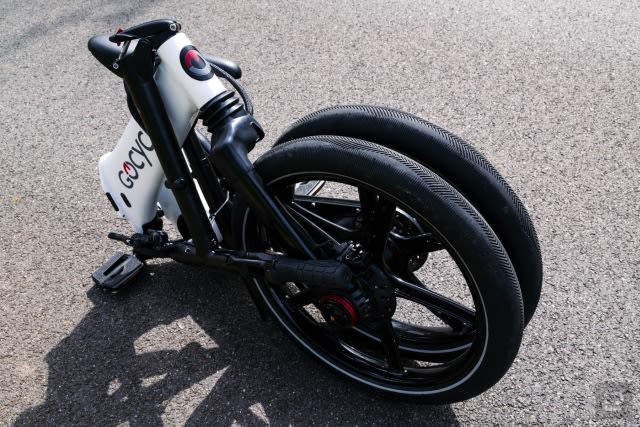 Gocycle has redesigned the folding mechanism and claims the GX can be broken down in under 10 seconds. Unlike the company's previous models, you don't have to take the wheels off. You merely flip the switch and fold the frame in half so both wheels are facing each other. Drop the handlebars down, and boom -- you can roll it along like a suitcase.

If you have to ask "how much" then you can't afford it.Bang and Olufsen's gorgeous OLED TV has 'wing' speakers that fold out 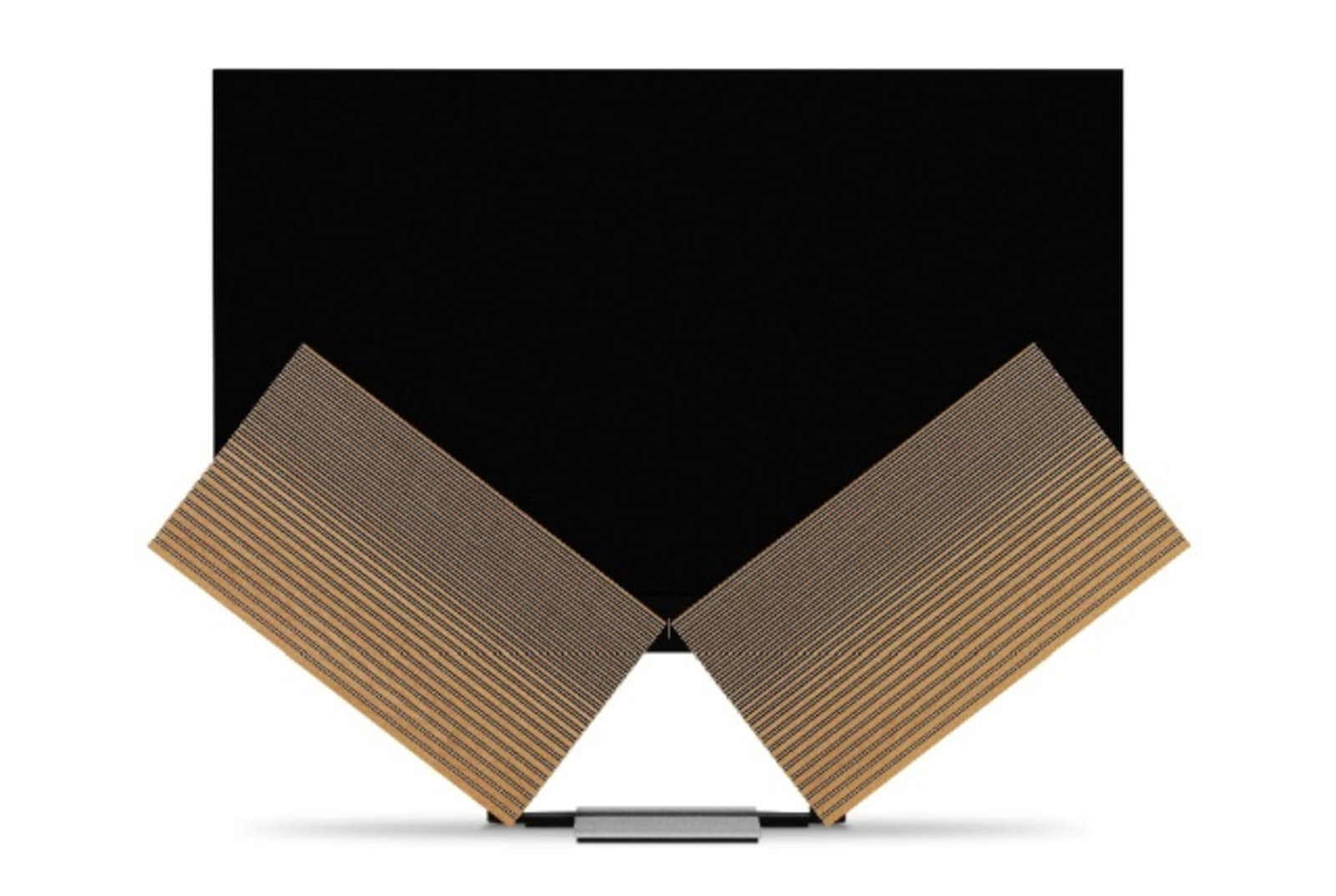 Samsung and Huawei's folding smartphones can't have all the fun. Bang and Olufsen's Beovision Harmony is its latest high-end TV design that uses a 77-inch LG OLED TV (nice choice, right there), wrapped in a very stylish frame and audio package that feels somewhere between a pop-up book mechanism and a butterfly wing.

Shout out to Staphylococcus aureus and Enterobacter.The ISS is crawling with nasty bacteria 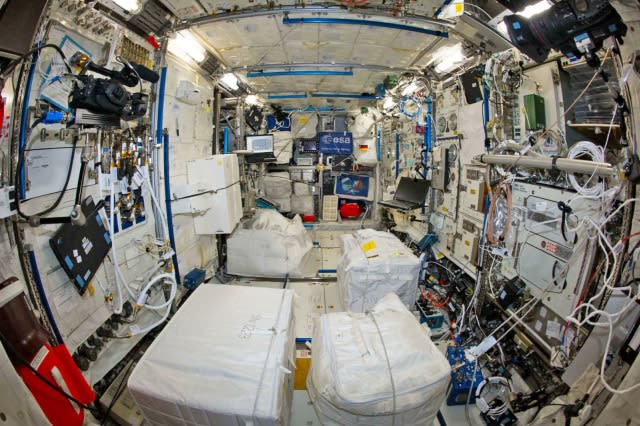 "The ISS is a hermetically sealed closed system, subjected to microgravity, radiation, elevated carbon dioxide and the recirculation of air through HEPA filters, and is considered an 'extreme environment,'" said Dr Kasthuri Venkateswaran, a senior research scientist at the NASA Jet Propulsion Laboratory. That's the kind of place where bacteria thrive, and surprise, a new study found the ISS is home to pathogens just like the ones crawling around your local gym.