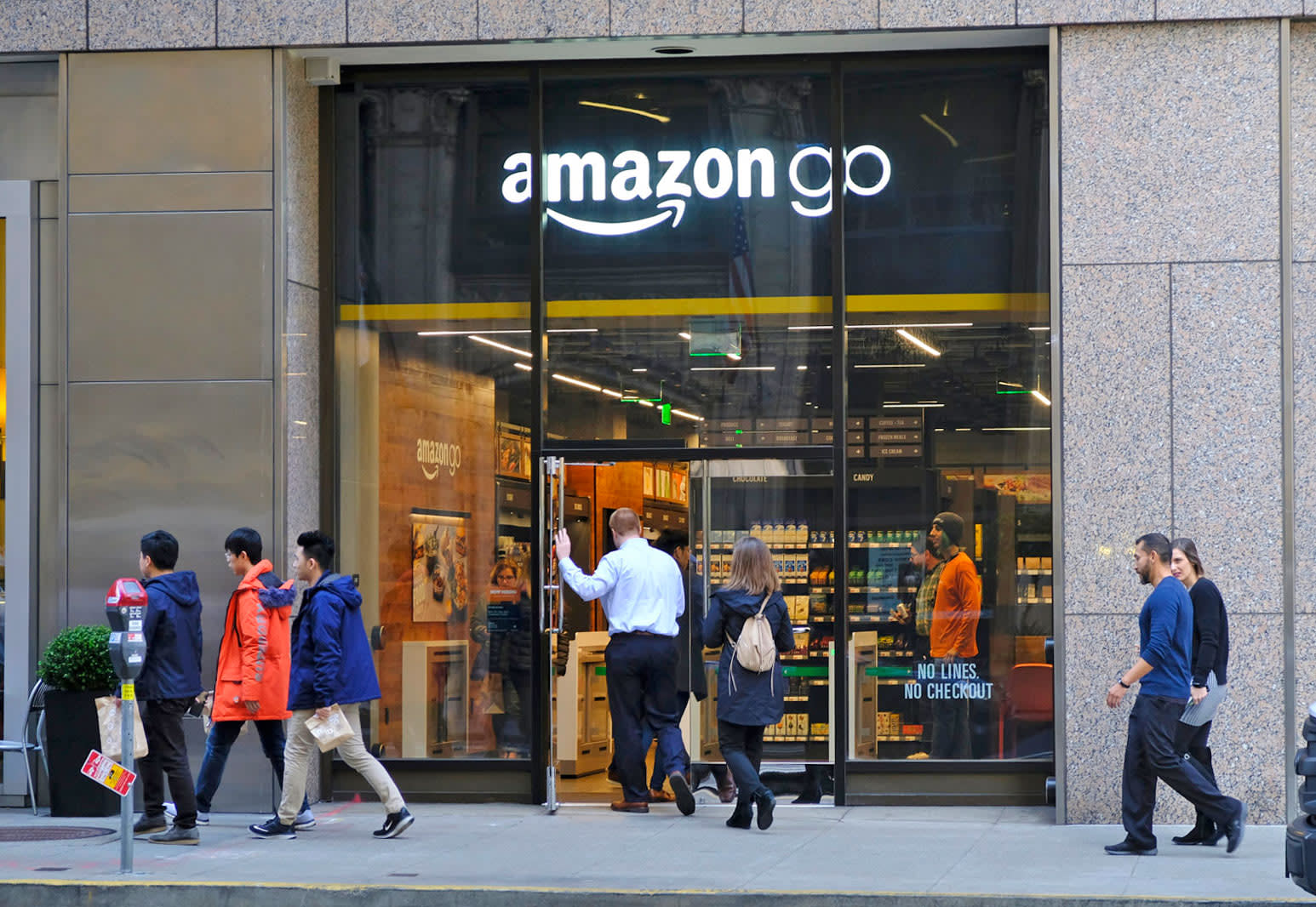 When Amazon Go stores first popped up, they promised the "future of shopping": a cash-free experience in which you simply grab what you want and leave as the items are automatically tracked and charged to your account. Now, it appears customers will be able to choose between that futuristic convenience and tried-and-true currency. An Amazon spokesperson told CNBC that Amazon Go stores will begin accepting cash.

The company hasn't released any details or a timeline, but this may be in response to accusations that cashless stores discriminate against people without bank accounts or smartphones -- or people who have poor credit. Last month, Philadelphia became the first US city to ban cashless stores. New York, San Francisco, Chicago and Washington, DC, are considering similar legislation, and Massachusetts and New Jersey now prohibit cashless businesses.

Of course, this could be financially motivated, especially if Amazon realized rejecting cash meant turning down business. The company recently added more payment methods to its Amazon Go stores, including a pilot that accepts SNAP benefits. Customers can also add cash to digital accounts at retailers like 7-Eleven and CVS. Still, there's a demand for cold hard cash -- proving that while cash might not be king anymore, it hasn't been completely exiled either.

In this article: amazon, amazon go, business, cash, cashierless store, cashless, gear, payment, payments
All products recommended by Engadget are selected by our editorial team, independent of our parent company. Some of our stories include affiliate links. If you buy something through one of these links, we may earn an affiliate commission.