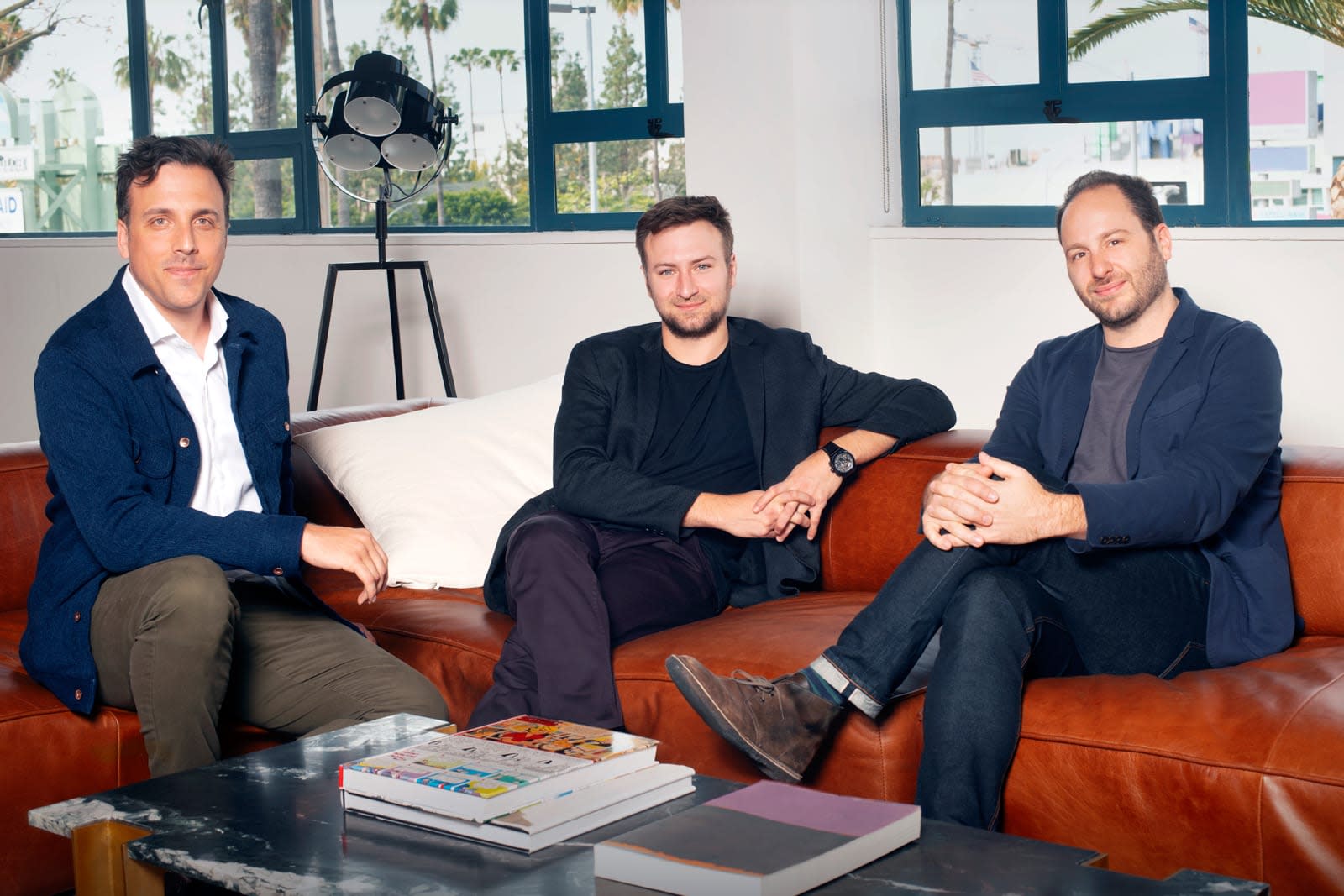 Disney+ won't focus solely on telling fictional stories inside the media behemoth's many, many properties. The company has signed a two-year deal that will have Supper Club, the creators of Chef's Table, creating non-fiction streaming shows based around both franchises as well as original ideas. No, the first projects won't be cooking documentaries -- they'll be relatively varied.

Marvel 616 (that's the working title) is an anthology documentary show that ties Marvel's comic book universe and its creators to their historical and cultural contexts. Disney didn't provide an example, but Spider-Man's focus on a flawed, more nuanced character might be a good candidate. The other show, Earthkeepers (also a working title), is a documentary series centered around conservationists and the animals they strive to preserve.

Disney didn't say when either show would premiere, but teased that they'd be part of a "robust slate" of non-fiction service. We wouldn't count on either making the debut of Disney+ in late 2019 given the timing. Nonetheless, it's a good sign if you were worried that the internet service's originals would be limited to endless waves of superheroes, Pixar animation and Star Wars.

In this article: cooking, disney, disney+, earthkeepers, entertainment, food and drink, food-and-drink, foodanddrink, internet, marvels 616, services, streaming, supper club, television, tv
All products recommended by Engadget are selected by our editorial team, independent of our parent company. Some of our stories include affiliate links. If you buy something through one of these links, we may earn an affiliate commission.