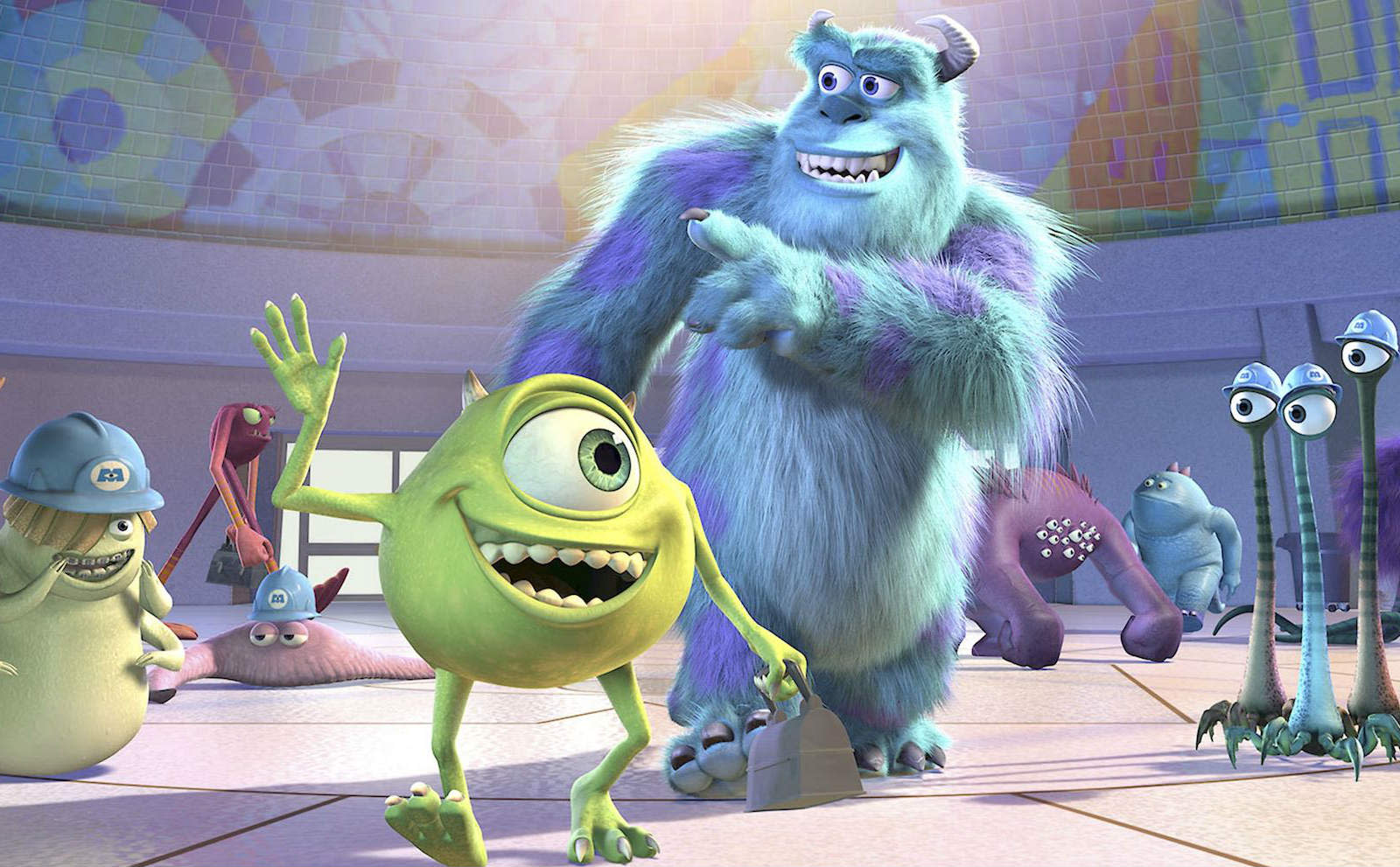 With Marvel and Star Wars shows in the bag, Disney+ is turning to Pixar's Monsters, Inc. for its next spinoff series. Monsters At Work will delve into the inner workings of Monstropolis, a city powered by children's chuckles. Billy Crystal and John Goodman are set to reprise their roles as best pals Mike and Sully, alongside new voice cast members Ben Feldman, Kelly Marie Tran, Henry Winkler and Lucas Neff.

Picking up six months after the events of Monsters, Inc., the animated show will follow Tylor Tuskmon (Feldman), a mechanic on the Monsters, Inc. facilities team who dreams of working on the Laugh Floor alongside Mike and Sulley. Produced by Disney Television Animation, the series hits Disney+ in 2020, according to The Hollywood Reporter.

As one Disney+ show gets greenlit, another is leaving the upcoming streaming service for a new home. Variety reports that Disney's High Fidelity series -- a gender-swapped adaptation of the eponymous Nick Hornby novel starring Zoe Kravitz -- is moving from Disney+ to Hulu. Disney owns a controlling stake in the latter thanks to its Fox mega-deal, which also handed it a boatload of new franchises from Avatar to X-Men. Now it's figuring out where every property fits best.

Disney CEO Bob Iger already said that Disney+ (due this year) would be home to family-friendly content that stays true to the company's brand. It seems High Fidelity, which charts the messy relationships of a record store owner, doesn't fit the mould. So off it goes to Hulu.

In this article: av, disney, disney+, entertainment, pixar, streaming, streaming service, streaming video
All products recommended by Engadget are selected by our editorial team, independent of our parent company. Some of our stories include affiliate links. If you buy something through one of these links, we may earn an affiliate commission.