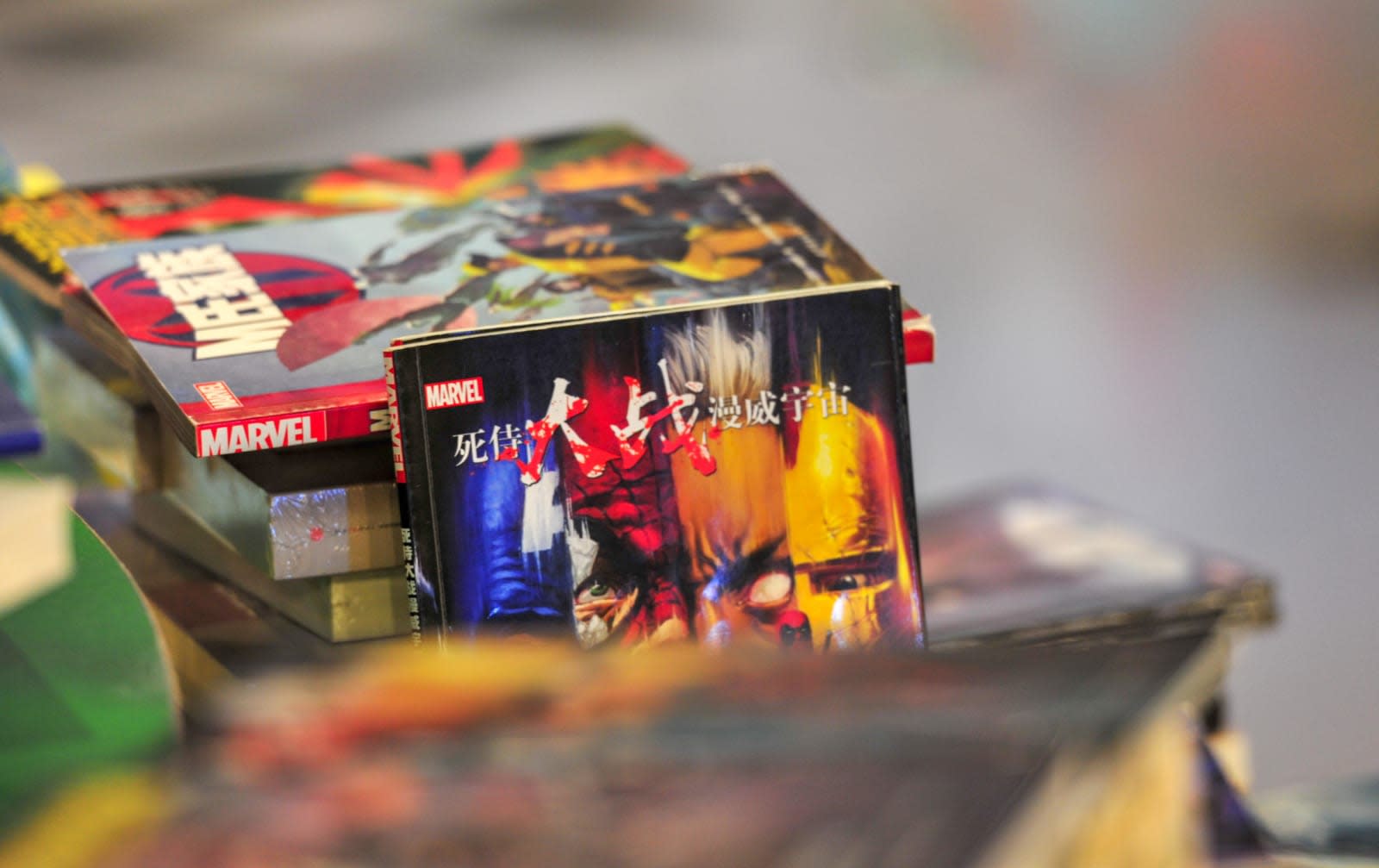 What if Captain America was elected President? What if Spider Man had joined the Fantastic Four? What if those and other What If plots came to TV? According to Slashfilm, Marvel Studios wants to adapt the popular What If comic books into an animated series to stream on Disney+.

For more than 40 years, the comic book series has explored how tales from the Marvel Cinematic Universe (MCU) might have gone if key moments had changed, and Slashfilm says at least one existing plot -- "What if Loki had found the hammer of Thor" -- will be adapted for TV. We don't know yet if the show would pull other plots directly from the comics or if it would use mostly new content. With 200 issues over a nine-volume run, there's certainly lots of material to work with, and some of it is especially out there. For example, "What if Iron Man was trapped in the time of King Arthur?"

Kevin Feige, who has played a key role in the development of the MCU since joining Marvel in 2007, will reportedly oversee the show, and the studio might convince some of the main actors from MCU movies to voice the animated series. As Slashfilm notes, an animated TV series would allow Marvel to tell even stranger and more out-of-the-box stories than it could with live-action.

While Slashfilm did confirm this info with three separate sources, Marvel hasn't officially announced its plans. So, at the moment, this is all still hearsay. It's fun to imagine nonetheless, and with any luck, we might hear from Marvel at its investors meeting in April or at San Diego Comic-Con International this summer.

In this article: animated, av, comic books, comics, disney+, entertainment, marvel, marvel cinematic universe, rumor, series, what if
All products recommended by Engadget are selected by our editorial team, independent of our parent company. Some of our stories include affiliate links. If you buy something through one of these links, we may earn an affiliate commission.