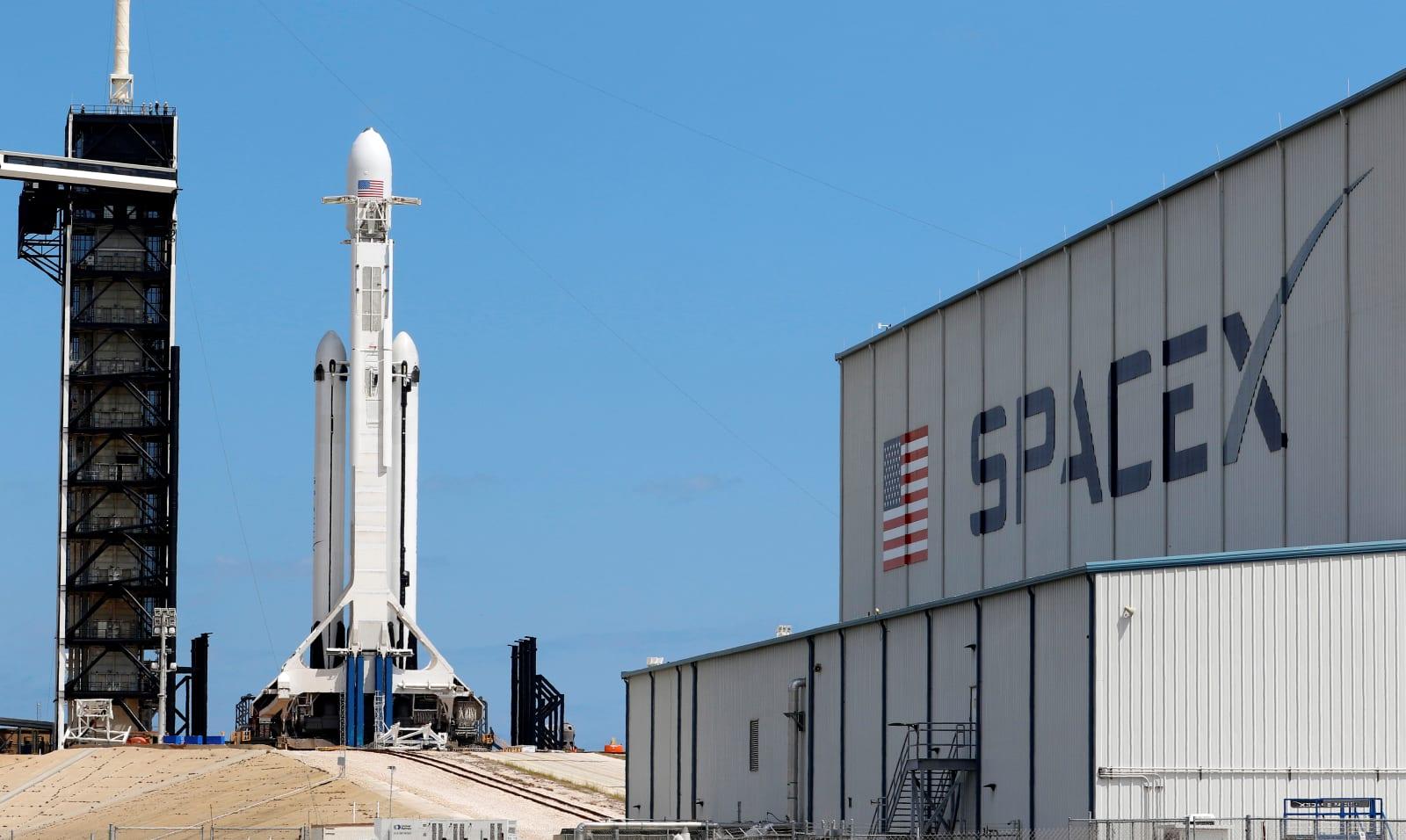 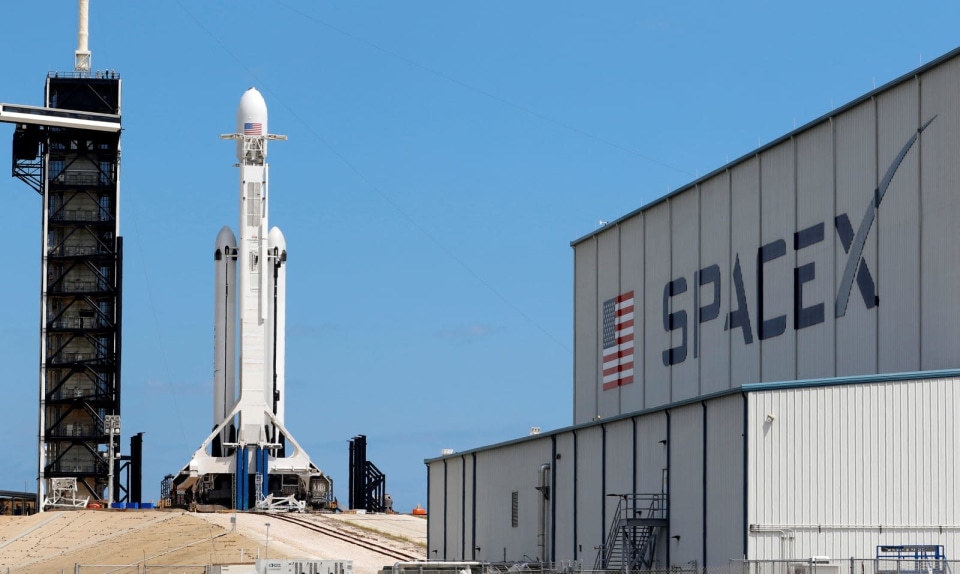 Last year SpaceX finally launched its massive Falcon Heavy rocket for the first time. While the plan to return all three of its boosters fell just short of success, today the company will try again, and as usual you can watch a live stream of the attempt right here. This is also the first use of its more powerful Block 5 boosters that provide additional thrust for the Arabsat-6A mission. The launch window is scheduled to open at 8 PM ET, however the latest information suggested high winds could push a launch toward the end of the window at 8:32 PM.

Once again, the plan is for the rocket's side boosters to pull off a synchronized ground landing, while SpaceX attempts its first successful return of the center core to a droneship in the ocean. If it does not launch today, then the next launch window is tomorrow from 6:35 PM ET until 8:31 PM.

Update (7:30 PM ET): The launch attempt has been scrubbed for today due to "Upper atmospheric wind shear." The next opportunity is still set for tomorrow, April 11th.

Update (5 PM ET, April 11th): According to SpaceX, all systems and weather are a go, with the launch window opening at 6:35 PM ET.

All systems and weather are currently go ahead of tonight's Falcon Heavy launch of Arabsat-6A from Pad 39A; launch window opens at 6:35 p.m. EDT, or 22:35 UTC https://t.co/gtC39uBC7z

SpaceX will attempt to land Falcon Heavy's side boosters at Landing Zones 1 and 2 and Falcon Heavy's center core on the Of Course I Still Love You droneship during the Arabsat-6A mission https://t.co/gtC39uBC7z pic.twitter.com/0vHnyYt0nN

...and try not to repeat this! pic.twitter.com/9pnu9ezqeh

In this article: Falcon Heavy, gear, space, spacex
All products recommended by Engadget are selected by our editorial team, independent of our parent company. Some of our stories include affiliate links. If you buy something through one of these links, we may earn an affiliate commission.