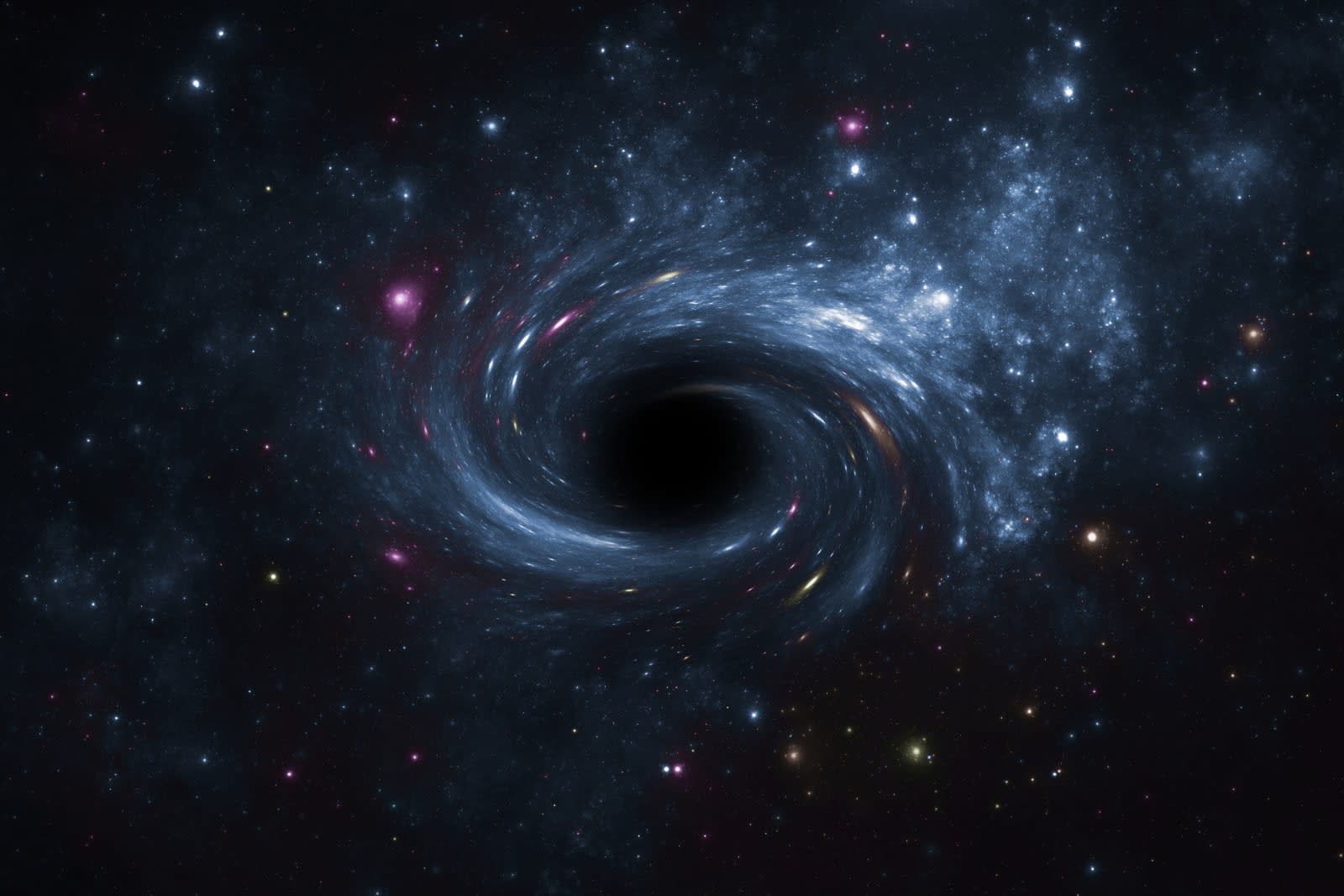 What does a black hole look like? Black, probably. And big. That sounds pretty vague, but as the gravitational forces of a black hole are so strong even light is overpowered by them, we've never had a comprehensive image of one before. Until now. Today, scientists from six cities around the world will unveil the first ever image of a black hole -- called Sagittarius A* -- and you can watch the historic announcement live online. (Update: the image has been released. Check it out here!)

Scientists have long studied the effects of black holes on the universe, but because of their light-devouring properties, it's never been possible to capture an image of the so-called event horizon, where matter and energy can no longer escape the hole's clutches.

Today's ground-breaking image has been captured by the Event Horizon Telescope (EHT), which isn't one singular bit of kit but rather a global network of astronomy observation points that work together. Researchers have created the image by examining the areas of space directly surrounding the black hole, and mapping its outer edges, and using the telescope which has an eye-watering resolution of 10-20 microarcseconds -- the equivalent of reading the date on a coin in Los Angeles from as far away as New York City.

Conferences will take place in each EHT city: Tokyo in Japan, Lyngby in Denmark, Brussels in Belgium, Washington DC in the US, Shanghai in China, Santiago in Spain and Taipei in Taiwan. The first conference, in Brussels (and in English) goes live today at 9am ET / 6am PT / 2pm BST, and can be watched live on Facebook, on the European South Observatory website, and on YouTube.

In this article: astronomy, black hole, EHT, entertainment, ESO, Event Horizon Telescope, image, internet, picture, space, tomorrow, universe
All products recommended by Engadget are selected by our editorial team, independent of our parent company. Some of our stories include affiliate links. If you buy something through one of these links, we may earn an affiliate commission.