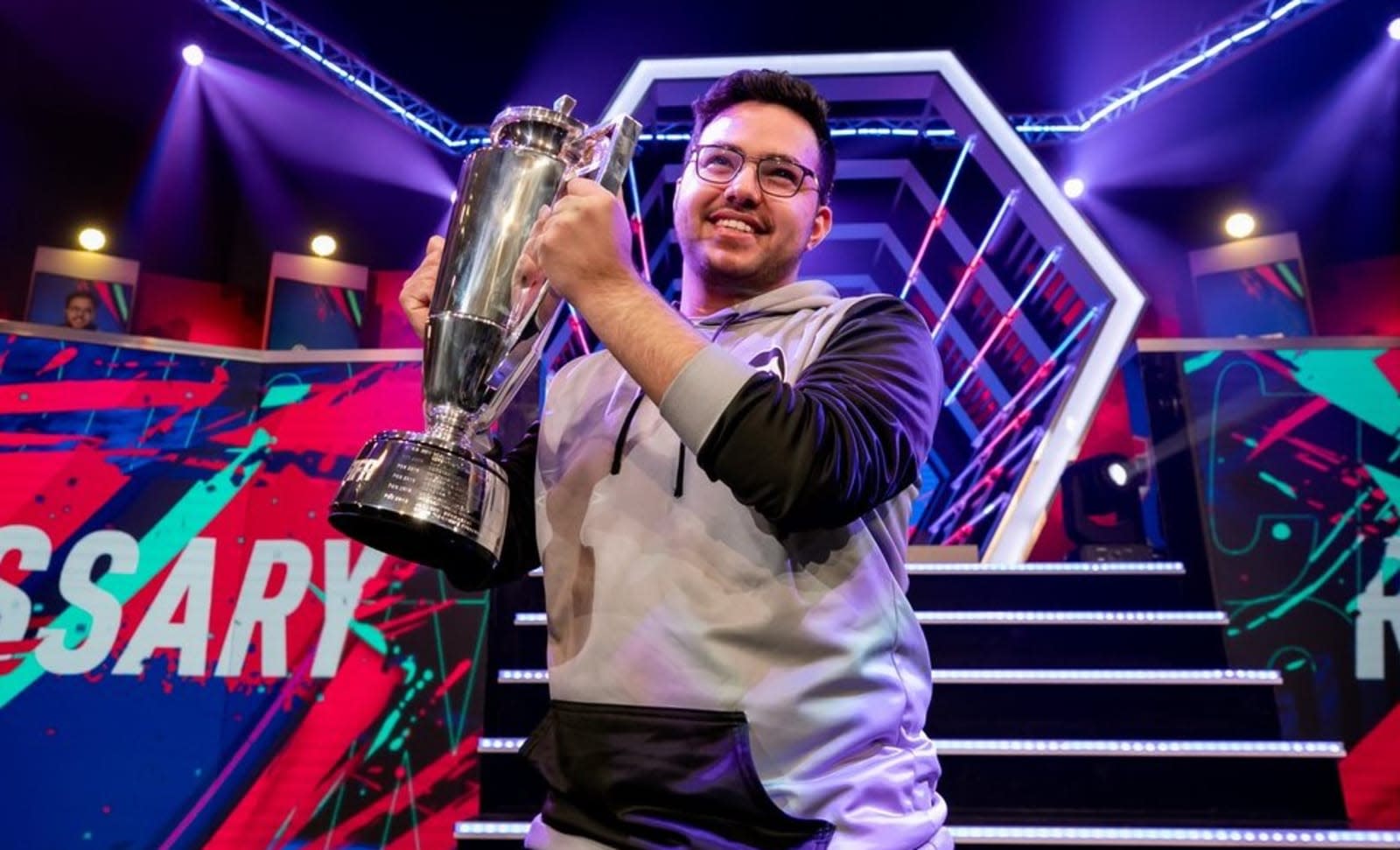 Fox Sports will play host to a number of FIFA 19 eSports events this year. Following the EA Sports FUT Champions Cup last weekend, it will broadcast FIFA 19 Global Series events in the US, including this weekend's FIFA eNations Cup in London and the season finale FIFA eWorld Cup.

You can check out the eNations Cup live Sunday on FS2 and through the Fox Sports app from 1 PM. Meanwhile, the Caffeine streaming platform (in which Fox is an investor) will broadcast Global Series events worldwide -- several streamers will offer analysis on this weekend's event in their own broadcasts. Caffeine users in the US can also host streams of the eNations Cup and watch along with their buddies and other fans.

"Building upon last season's success, the EA Sports FIFA 19 Global Series is engaging and entertaining esports and football fans around the world," said Brent Koning, EA Sports FIFA competitive gaming commissioner. "The superstars of competitive FIFA are creating an amazing narrative of competition and rivalry, fuelled by amazing gameplay and skill on the virtual pitch. Partnering with an established leader in football broadcasting such as FOX Sports will only accelerate our growth and build momentum towards this season's finale."

In this article: app, av, caffeine, esports, fifa, fifa 19, fifa 19 global series, fifa19, fifa19globalseries, fifaglobalseries, fox, fox sports, foxsports, gaming, streaming
All products recommended by Engadget are selected by our editorial team, independent of our parent company. Some of our stories include affiliate links. If you buy something through one of these links, we may earn an affiliate commission.