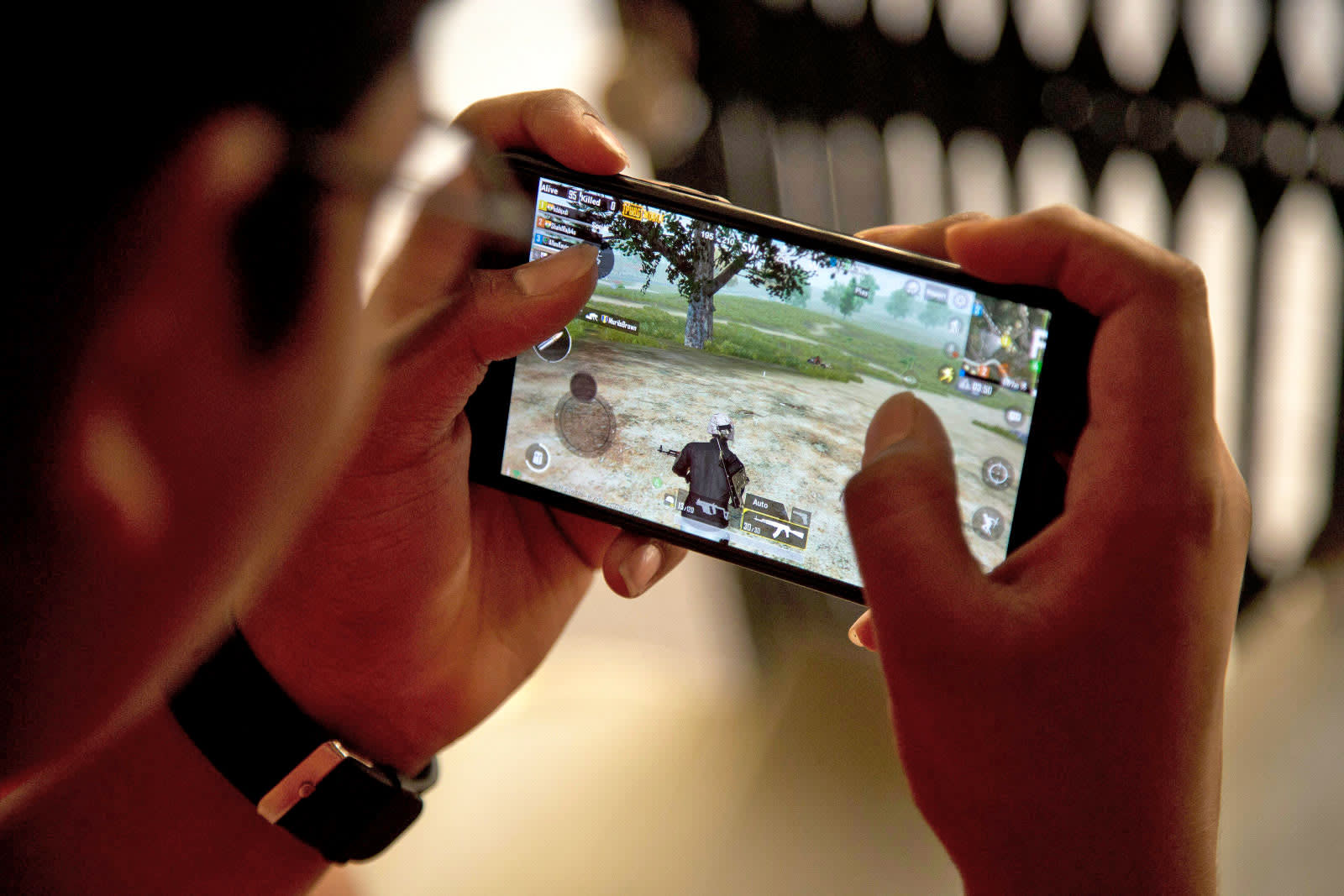 Authorities and parents in Nepal are worried kids and teenagers are addicted to PlayerUnknown's Battlegrounds. As such, officials have banned the battle royale game in the Himalayan nation as of today.

At the request of the country's federal investigation agency, the Nepal Telecommunications Authority (NTA) has ordered ISPs, mobile providers and network service providers to block PUBG. While there haven't been any specific incidents tied to the game, the NTA's deputy director told Reuters parents were worried their kids were getting distracted from their studies and other day-to-day duties.

It's not the only nation concerned with game addiction among kids. China wants to limit play time, while rumors suggest PUBG was one of the 20 games the nation's Online Game Ethics Committee rejected or demanded changes to late last year. PUBG is also banned in the Indian state of Gujarat, where dozens of people have been arrested for playing.

In this article: ban, china, gadgetry, gadgets, gaming, india, nepal, playerunknowns battlegrounds, playerunknownsbattlegrounds, pubg
All products recommended by Engadget are selected by our editorial team, independent of our parent company. Some of our stories include affiliate links. If you buy something through one of these links, we may earn an affiliate commission.