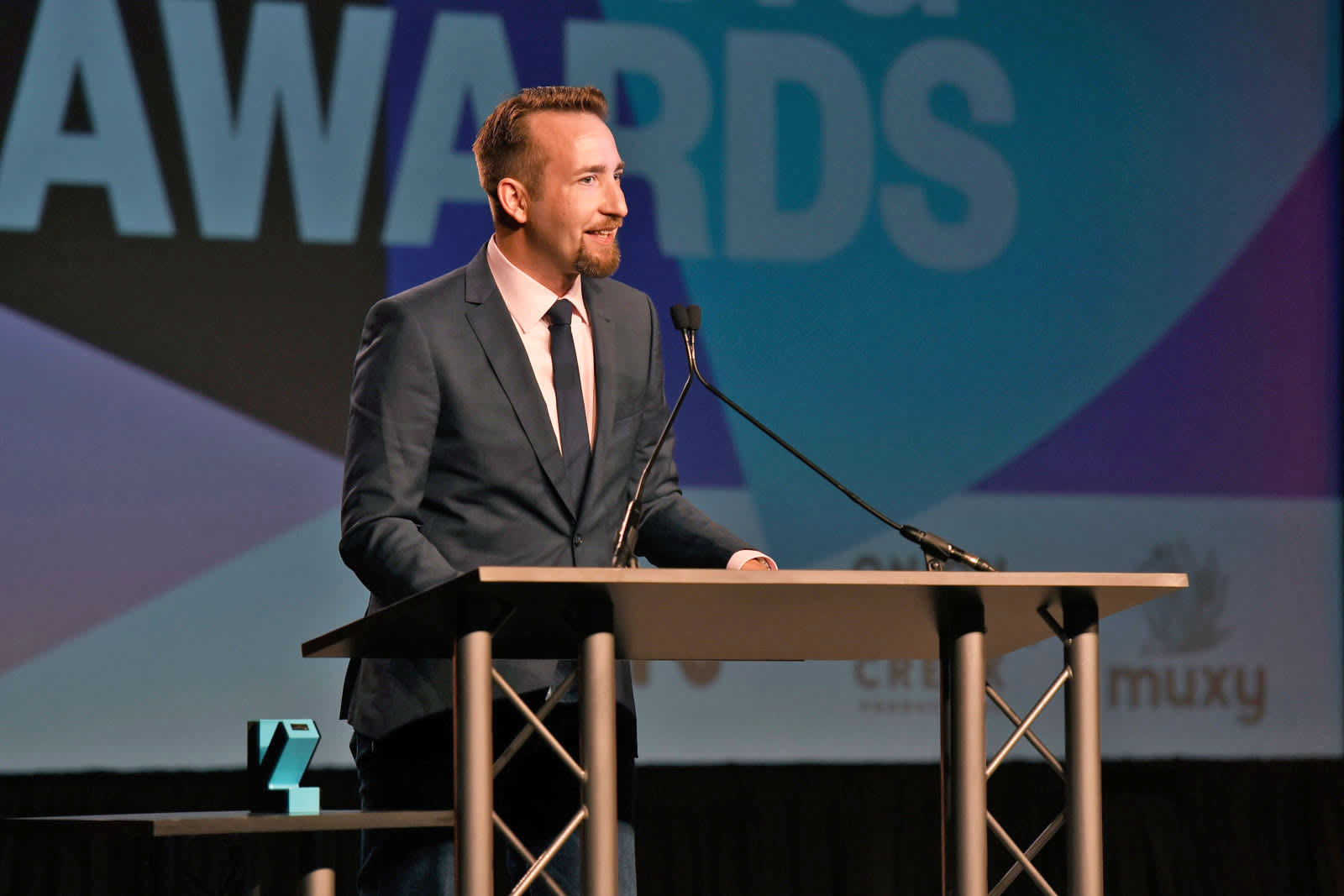 The man who pioneered the battle royale sensation is moving on from the game that bears his name. Brendan "PlayerUnknown" Greene is leaving PlayerUnknown's Battlegrounds to work on a new division within PUBG Corp. He's moving to Amsterdam from Seoul to lead PUBG Special Projects, though still retains some ties to his namesake game, on which he'll be a consulting creative director.

"We are tasked with exploring, experimenting, and creating new technologies, tools, pipelines, and gameplay; but for me, it is more than that," he told Eurogamer regarding his division. "Together with a team of game developers and researchers, we will explore new possibilities of interaction and connection within the game space."

Greene noted that "the past five years of my life has been all about battle royale." He helped usher in the battle royale era when he released the ARMA 2 mod DayZ: Battle Royale, which led to the creation of PUBG. The game found immense popularity when it was released in 2017, and it helped pave the way for other successful battle royale games and modes, including current kingpin Fortnite, Blackout in Call of Duty: Black Ops IV and young hotshot Apex Legends.

In this article: apex legends, arma 2, battle royale, blackout, brendan greene, business, call of duty black ops 4, dayz, fortnite, games, gaming, playerunknown, playerunknowns battlegrounds, pubg, pubg corp, pubg corporation
All products recommended by Engadget are selected by our editorial team, independent of our parent company. Some of our stories include affiliate links. If you buy something through one of these links, we may earn an affiliate commission.