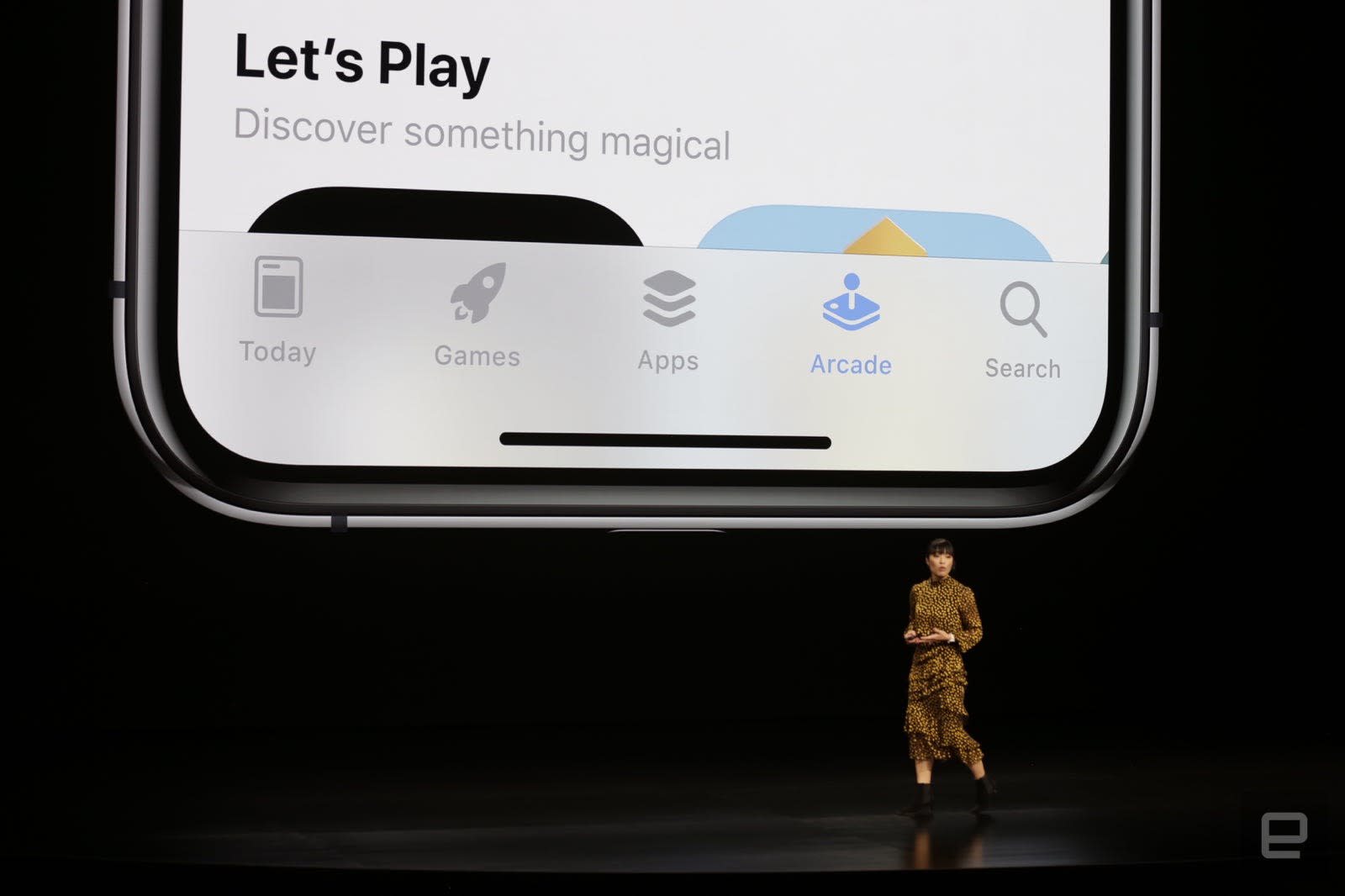 You know by now that Apple is pushing for as many high-profile games as it can get for its upcoming Arcade service, but how far is it willing to go? Quite far, apparently. Financial Times sources claim Apple is spending "hundreds of millions" of dollars, "likely" over $500 million in total, to secure games for the subscription offering. It's reportedly spending "several" million dollars per game, and is offering perks if developers grant temporary exclusives that keep titles off Android or even console subscriptions like the Xbox Game Pass.

If accurate, it's a large commitment -- roughly half the $1 billion set aside for the initial Apple TV+ show roster. That kind of spending isn't outlandish given the company's aims, though. A subscription game service won't fly if it doesn't have marquee games to bring you in. Arcade in particular is a bid to revive interest in paid games during the free-to-play era, and could help Apple reinforce its historic advantage over Android in mobile gaming (where big games are either iOS-exclusive or iOS-first). What Apple spends now might pay dividends if it leads to more mobile gamers and game studios flocking to iOS.

In this article: apple, apple arcade, arcade, games, gaming, internet, ios, ipad, iphone, mobile, services, video games
All products recommended by Engadget are selected by our editorial team, independent of our parent company. Some of our stories include affiliate links. If you buy something through one of these links, we may earn an affiliate commission.