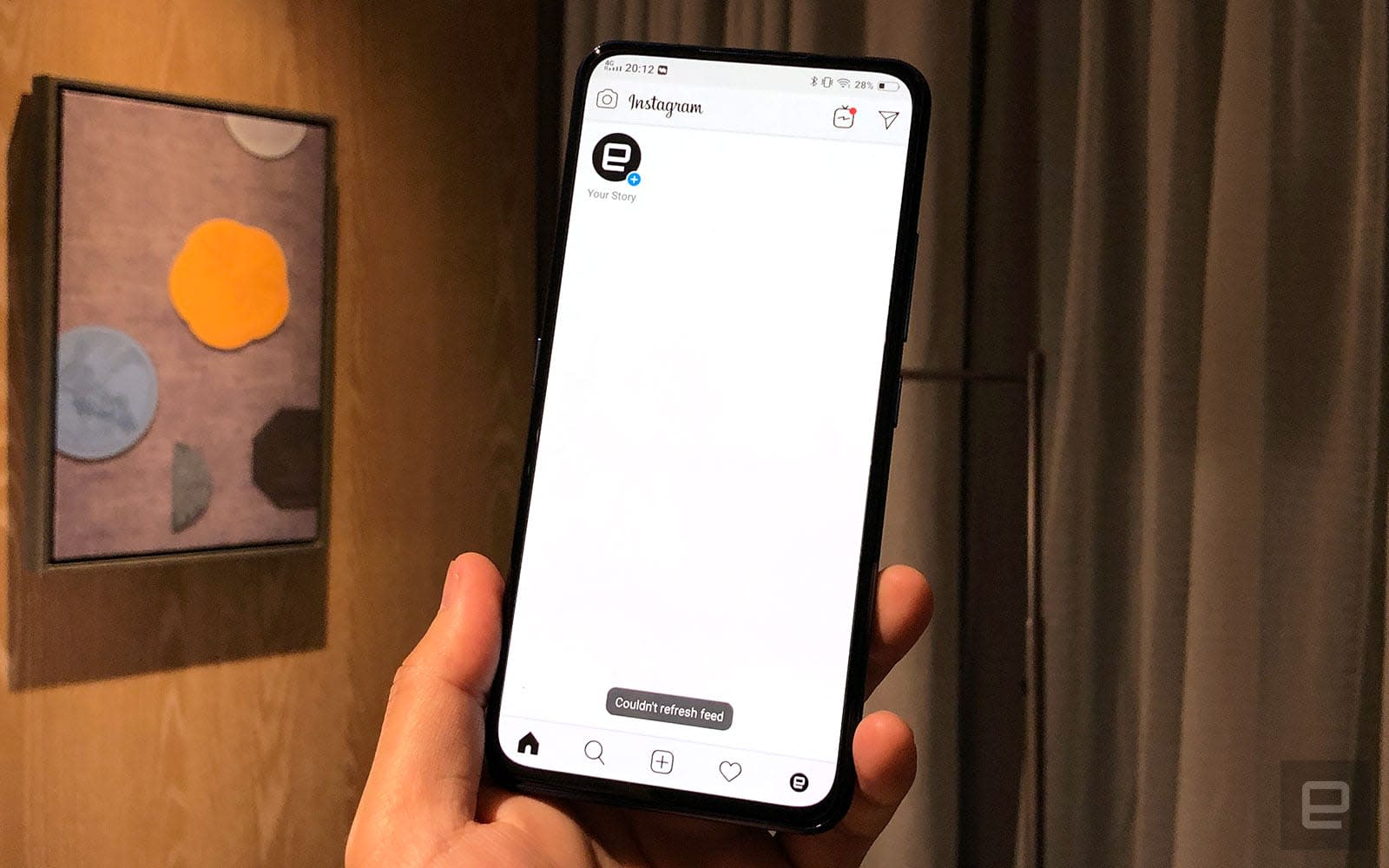 Just as the US was waking up to a lovely Sunday, Facebook was sadly tackling yet another massive outage -- its second one within a month. According to downdetector.com, soon after 6AM ET today, users across the world started experiencing issues with Facebook and its various platforms, including Messenger, Instagram and WhatsApp. At the time of writing -- well over two hours later -- the services were still down, leaving users unable to load fresh content or message each other, nor could we check the service status on Facebook's developer site. Unlike last time, the company had yet to comment on the situation via Twitter.

The latest incident is just one of the many worrying problems of late coming from this social platform giant. While Facebook blamed a server configuration change for last month's massive outage, it failed to address how up to 600 million user passwords were allegedly left exposed to some 20,000 employees in the form of plain text.

More recently, the company admitted that it had accidentally deleted posts created by its founder and CEO, Mark Zuckerberg, over the years, but stopped short of explaining how that happened. And let's not forget that Facebook is also busy tackling hate speech, fake news and conspiracy theories, though some leaked emails suggested that it was struggling in some areas.

As we wait for Facebook's full recovery before we can spend the rest of the weekend spamming friends' feeds, here's hoping the company doesn't turn such outage into a monthly event.

Update 4/14/19 8:58M ET: Some of the services are gradually recovering, with Instagram and Messenger now working for this author. That said, Facebook has yet to explain the situation on its Twitter page or developer site.

In this article: down, error, facebook, gear, instagram, internet, messenger, outage, whatsapp
All products recommended by Engadget are selected by our editorial team, independent of our parent company. Some of our stories include affiliate links. If you buy something through one of these links, we may earn an affiliate commission.