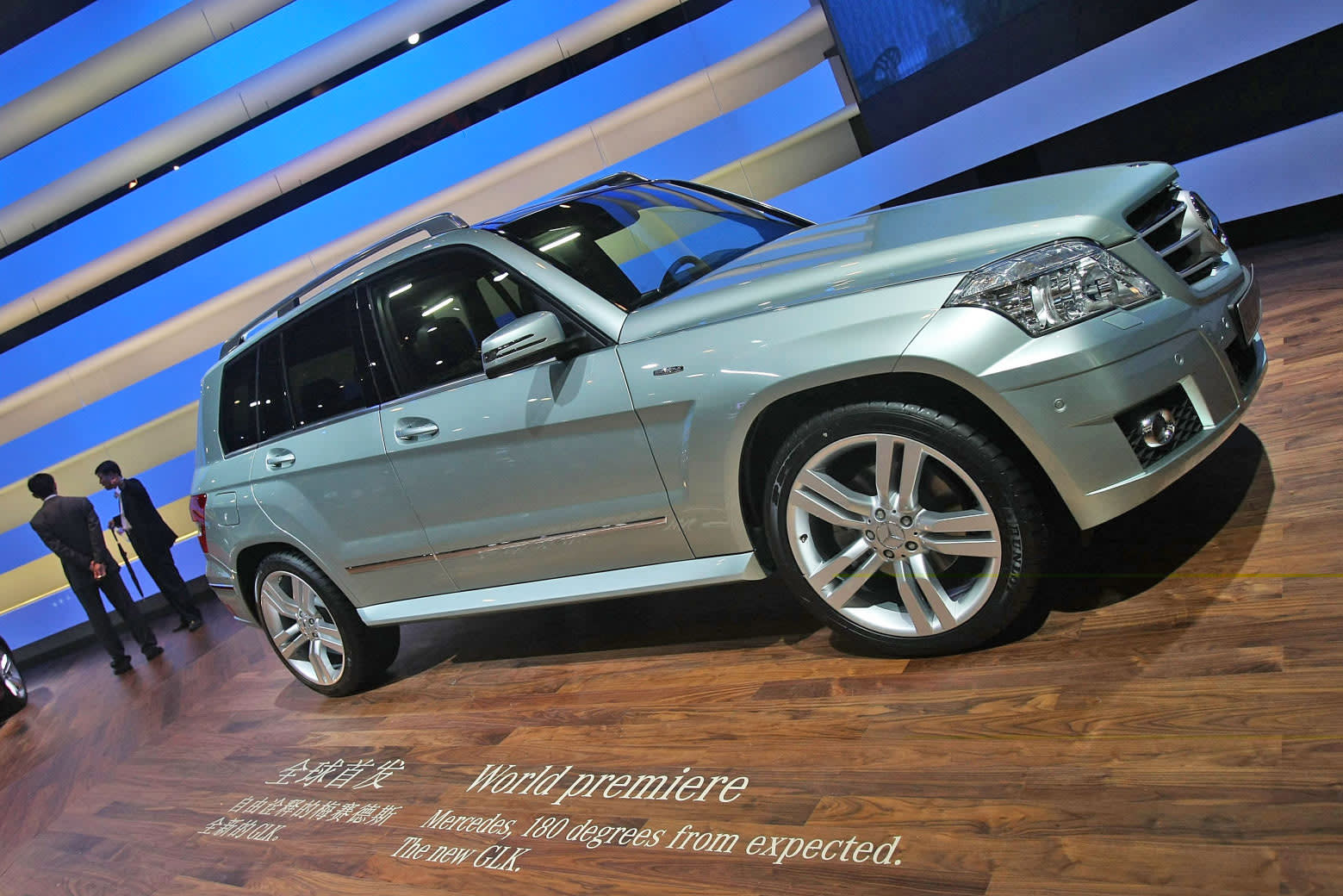 Daimler is already in hot water for its alleged diesel emissions cheating, but it's about to get worse. Bild am Sonntag has learned that German regulators have discovered evidence of cheating software in roughly 60,000 GLK 220 CDI models made between 2012 and 2015. That's not a small amount -- officials had asked Daimler to recall 700,000 vehicles worldwide, so this represents a nearly 9 percent increase based on one model line.

The software's functionality appears to have remained the same. The GLK would reduce nitrogen oxide emissions during government tests, but let them rise above legal limits in real-world conditions.

Daimler said it would "fully cooperate" with regulators and was "reviewing the facts." There's little doubt that this looks bad for the automaker, though. In addition to putting Daimler on the hook for a larger recall, it suggests that the company didn't reveal the full scope of its emissions practices in a timely fashion. This won't exactly assuage the EU's concerns that German brands were conspiring on emissions tech.

In this article: daimler, diesel, emissions, gear, germany, glk, green, mercedes, mercedes-benz, politics, pollution, regulation, transportation
All products recommended by Engadget are selected by our editorial team, independent of our parent company. Some of our stories include affiliate links. If you buy something through one of these links, we may earn an affiliate commission.