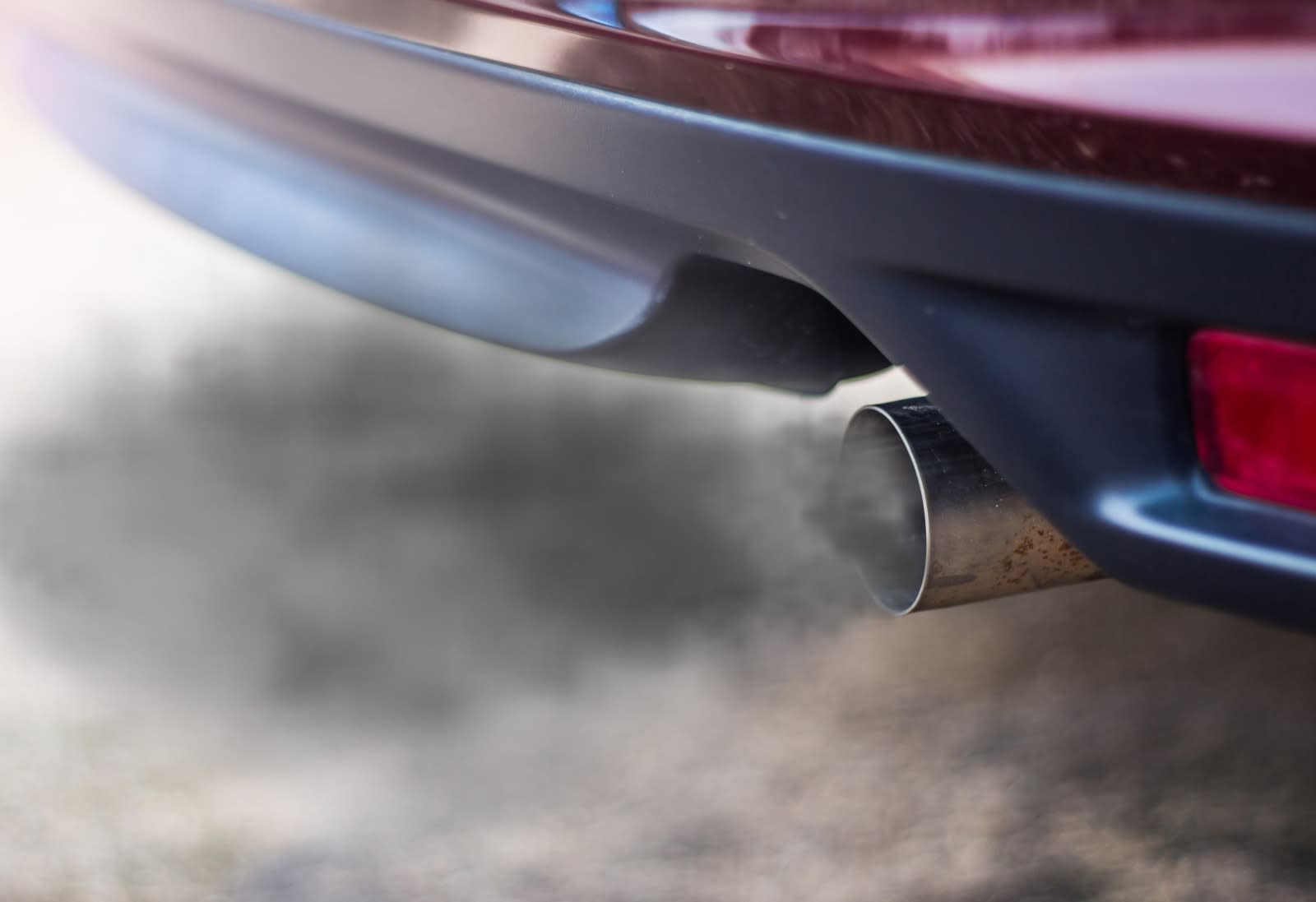 The European Commission believes BMW, Daimler and Volkswagen worked together to delay clean emissions technology. Last fall, the EU Commission launched a formal investigation to determine if the automakers breached EU antitrust rules by restricting competition on the development of emissions-reducing technology. Now, in a Statement of Objections, the Commission has informed BMW, Daimler and VW of its "preliminary view" that they did in fact violate antitrust rules -- meaning they also led to higher emissions and denied consumers the opportunity to buy less polluting cars.

In particular, the Commission believes BMW, Daimler and VW coordinated their AdBlue dosing strategies and delayed the use of Otto Particle Filters. AdBlue is a urea product that's meant to reduce harmful nitrogen oxide emissions from diesel passenger cars. The Commission believes the three manufacturers limited AdBlue-consumption between 2006 and 2014, essentially leading to more noxious emissions. They also suspect BMW, Daimler and VW worked together to avoid introducing Otto Particulate Filters -- which are meant to reduce particulate emissions from the exhaust of petrol passenger cars -- on models between 2009 and 2014.

Of course, it doesn't look good that at roughly the same time, VW was in the midst of "Dieselgate" and was selling cars with software designed to throw off the Environmental Protection Agency's stringent emissions tests. The company has already been federally indicted in the US, and earlier this month, the US Securities and Exchange Commission added that it's charging VW and its former CEO Martin Winterkorn for defrauding US investors.

Next, BMW, Daimler and VW have an opportunity to appeal the EU's suspicions in writing and to request an oral hearing. If the Commission still believes the parties violated antitrust rules, the automakers could be fined up to 10 percent of their annual worldwide revenue. The risk is that the companies might increase prices in order to comply with those fines. Ultimately, consumers could bear the brunt of this punishment -- in addition to suffering the consequences of higher-than-necessary emissions.

In this article: adblue, antitrust, Audi, BMW, business, cars, collusion, competition, Daimler, diesel, emissions, EU, European Commission, gear, green, investigation, otto particulate filters, politics, Porsche, statement of objections, transportation, VW
All products recommended by Engadget are selected by our editorial team, independent of our parent company. Some of our stories include affiliate links. If you buy something through one of these links, we may earn an affiliate commission.