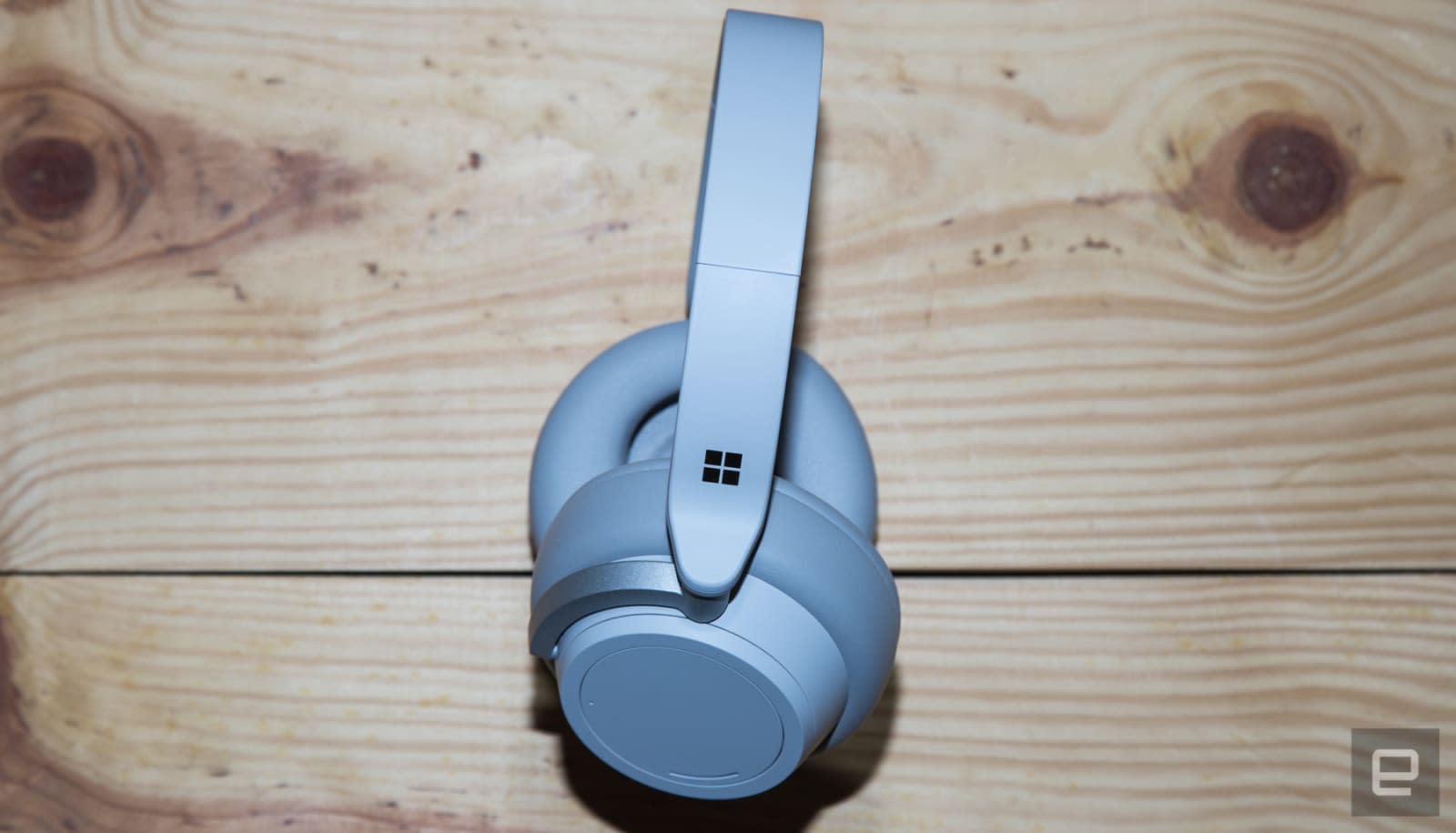 Microsoft's personal audio efforts might not stop with the Surface Headphones. Thurrott sources said that the company is developing a pair of Surface-branded earbuds codenamed Morrison (the Headphones, for context, were nicknamed Joplin). It's not clear if they'd do anything differently than the existing over-ears or even whether or not there would be a cable, but it wouldn't be unreasonable to expect an all-wireless design that counters Apple's AirPods, Samsung's Galaxy Buds and similarly trendy choices.

You might know the focus if Microsoft's existing hardware is anything to go by. You'd get integration for Cortana, noise cancellation (likely passive at this size) and, hopefully, good audio quality. Thurrott also understood that Microsoft was making it easier to read on your phone by "improving interactions" between the handset and its earbuds.

There's no known timetable for a release. While it's feasible that Microsoft would aim for a 2019 release (it's fond of releases in October and November), it's early enough that the crew in Redmond could miss that target. There's also the question of whether or not these Surface earbuds would stand out. As relatively well-received as the Surface Headphones were, they faced an uphill battle against well-known entrants like Bose and Sony. We'd expect another tough fight for earbuds, especially when Apple dominates the wireless category.

In this article: audio, av, earbuds, gear, microsoft, morrison, surface, surface buds, surface earbuds, wearables
All products recommended by Engadget are selected by our editorial team, independent of our parent company. Some of our stories include affiliate links. If you buy something through one of these links, we may earn an affiliate commission.