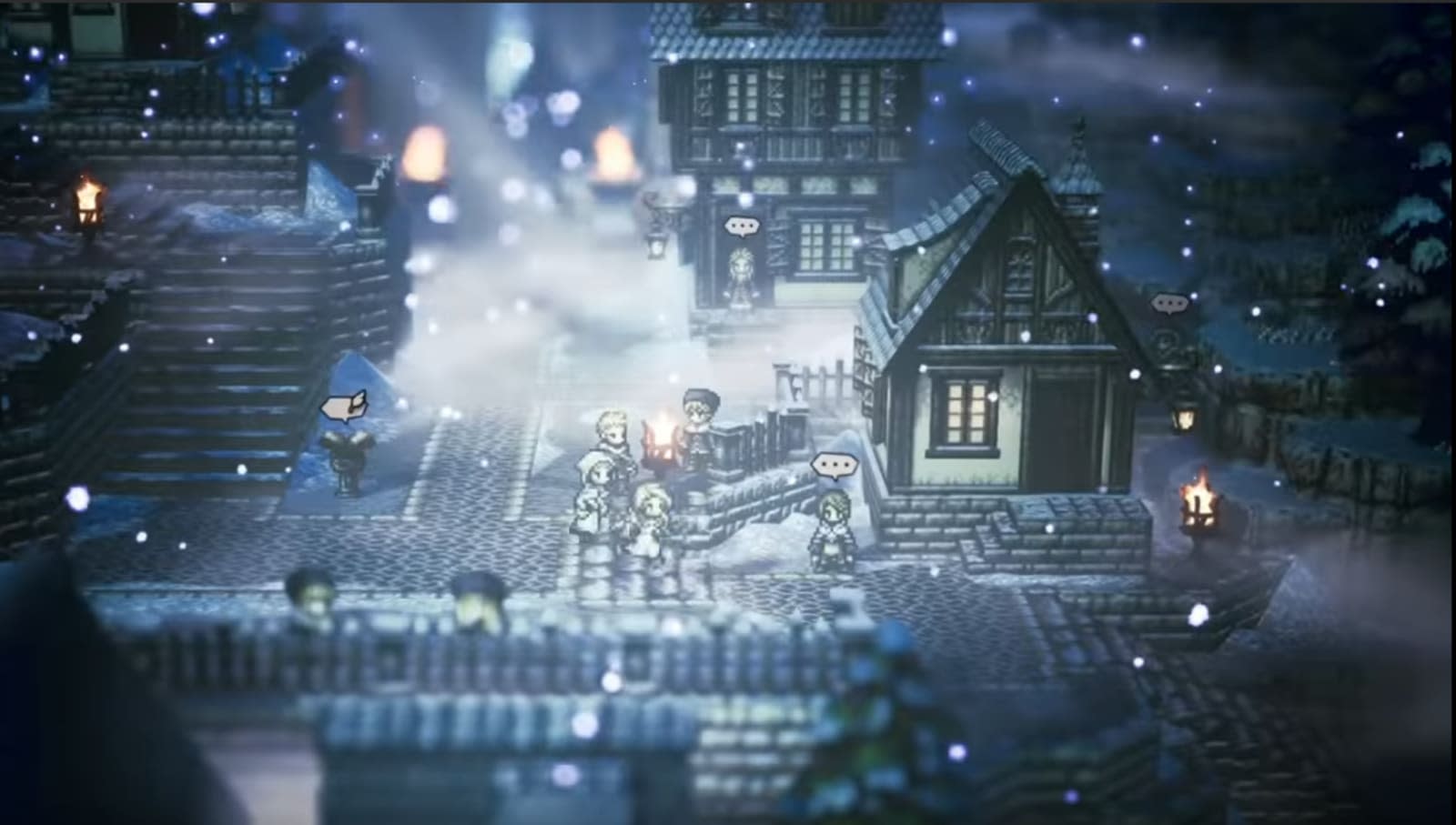 The retro-style RPG Octopath Traveler will no longer only be found on the Nintendo Switch. The PC version of the game will launch on Steam on June 7th, according to a trailer released on Monday by Square Enix. This will follow the mobile-only prequel, Octopath Traveler: Champions of the Continent that came out for Android and iOS just last month.

The upcoming release on Steam appears to be a straight port to PC, with no changes. For those who are unfamiliar with Octopath Traveler, the game is set in the land of Osterra and follows eight different travelers as they set forward on their own quest. Players choose their own main character but learn the backstories of the others as they play the game. Octopath will no doubt draw those who are nostalgic for the golden years of Nintendo and Square Enix's RPG, but the vintage 2D-style characters and fairytale backdrop may not be for everyone. You can view the trailer below.

In this article: av, gaming, nintendo switch, octopath traveler, rpg, square enix, steam
All products recommended by Engadget are selected by our editorial team, independent of our parent company. Some of our stories include affiliate links. If you buy something through one of these links, we may earn an affiliate commission.