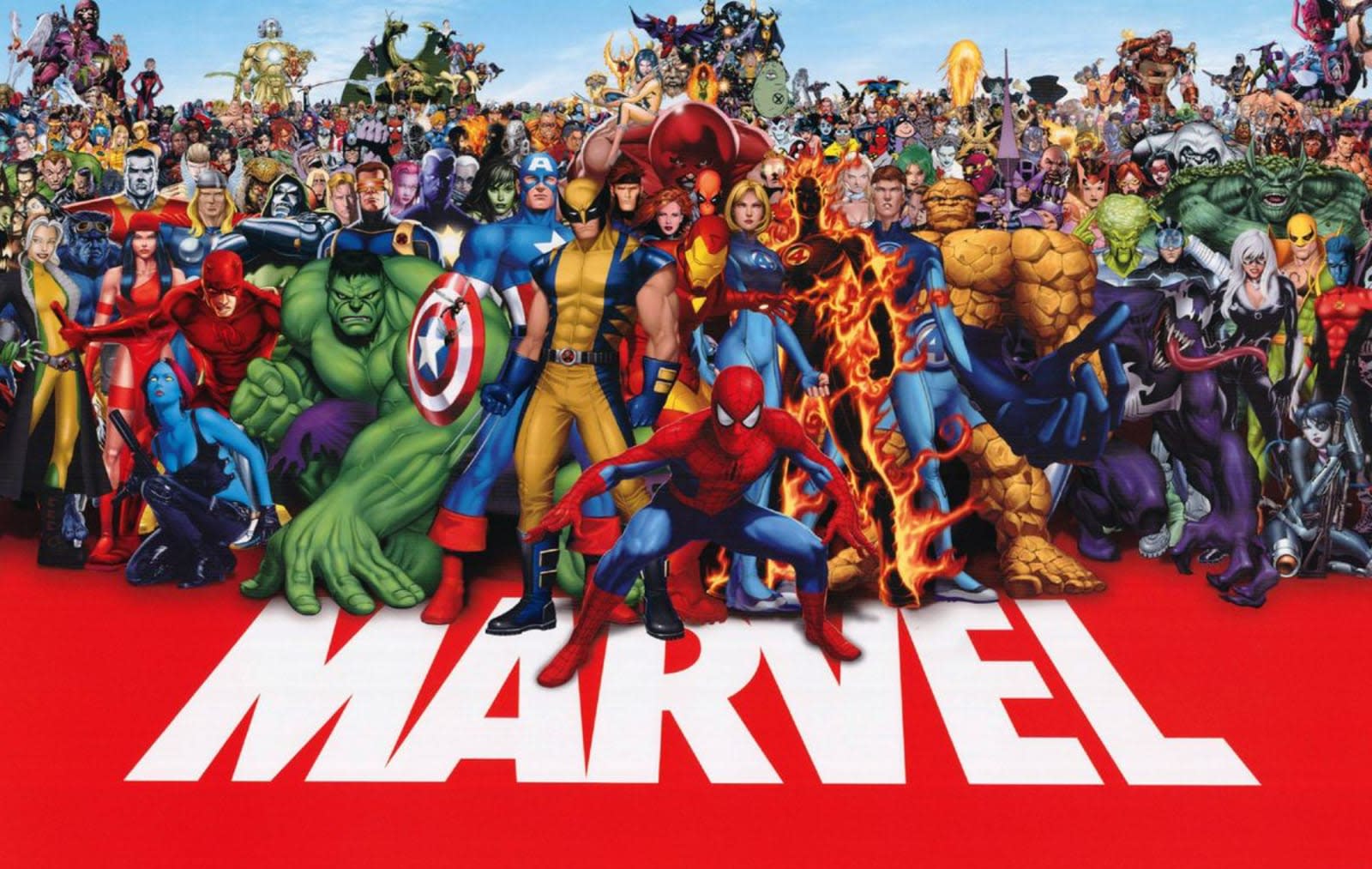 Back in 2017 Lenovo released a Star Wars-themed augmented reality (AR) headset. We're guessing that must have worked out pretty well for the company, as a new FCC filing suggests it's now working on new hardware linked to another major franchise: Marvel.

The filing is heavily redacted so details at this stage are sparse. However, it does describe controllers for a Mirage 1.5 device -- part of the company's immersive media line-up that includes the Daydream VR headset, 180-degree camera and Star Wars headset. There are references to a "standalone Marvel controller" and "Marvel package," and where the Star Wars headset was model number AAC151B, the new kit is numbered AAC161B.

However, it may well be the case that Lenovo is simply selling Marvel-themed controllers for the existing Star Wars kit, so there may not be a separate Marvel headset on the way -- the "package" may just reference a bundle with the original headset and themed controllers. Nonetheless, until we know for sure it's safe to assume Lenovo's crunched the numbers and determined this will be a lucrative offering for them, and as the Marvel adventures near their long-awaited climax, we can expect to see a release reasonably soon.

In this article: AR, av, controller, gear, headset, lenovo, Marvel, personal computing, personalcomputing, Star Wars, wearables
All products recommended by Engadget are selected by our editorial team, independent of our parent company. Some of our stories include affiliate links. If you buy something through one of these links, we may earn an affiliate commission.