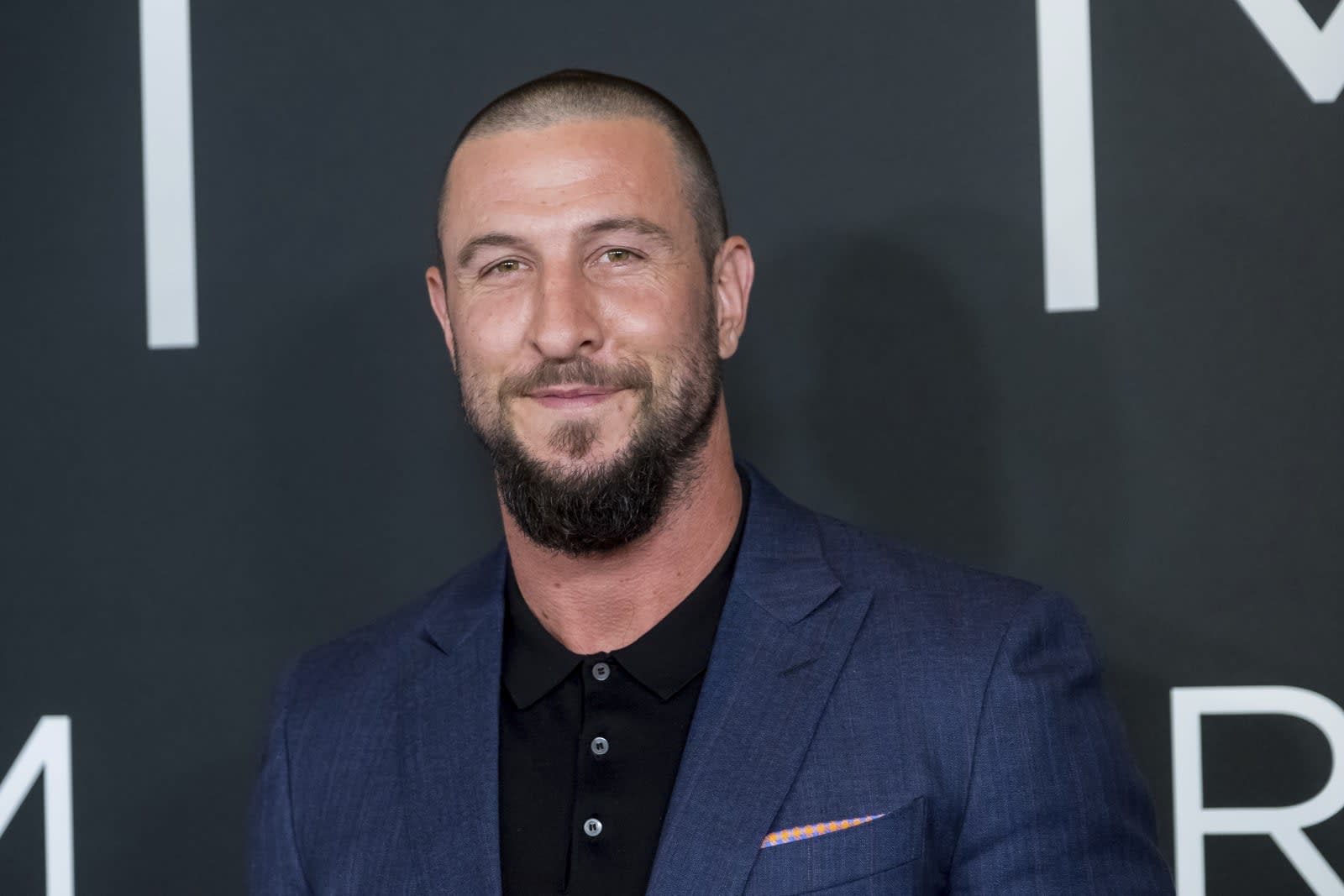 The years-in-the-making Halo TV series finally appears to be taking shape. Showtime has chosen American Gods' Pablo Schrieber to play the series' version of Master Chief. It's not certain if he'll ever remove the iconic helmet, but Showtime has promised to tell "deeply drawn personal stories" -- it's hard to imagine the Chief hiding his face forever.

The series will also star newcomer Yerin Ha as Quan Ah, a teen from the colonies who meets Master Chief at a "fateful time." The show will be run and executive produced by Steven Kane (of The Last Ship fame) and Kyle Killen (of Awake), which hints at its scale -- Showtime considers this its "most ambitious series ever."

Production is officially slated to start in the fall. It's still not certain when the Halo show will premiere. The timing may be more apt than it seems at first blush, though. While the TV series missed its chance to sync with Halo 5, there's a chance it could debut close to the launch of Halo Infinite. You may get a deluge of Halo after years of relative silence.

In this article: 343 industries, av, bungie, entertainment, gaming, halo, microsoft, pablo schreiber, showtime, television, tv
All products recommended by Engadget are selected by our editorial team, independent of our parent company. Some of our stories include affiliate links. If you buy something through one of these links, we may earn an affiliate commission.