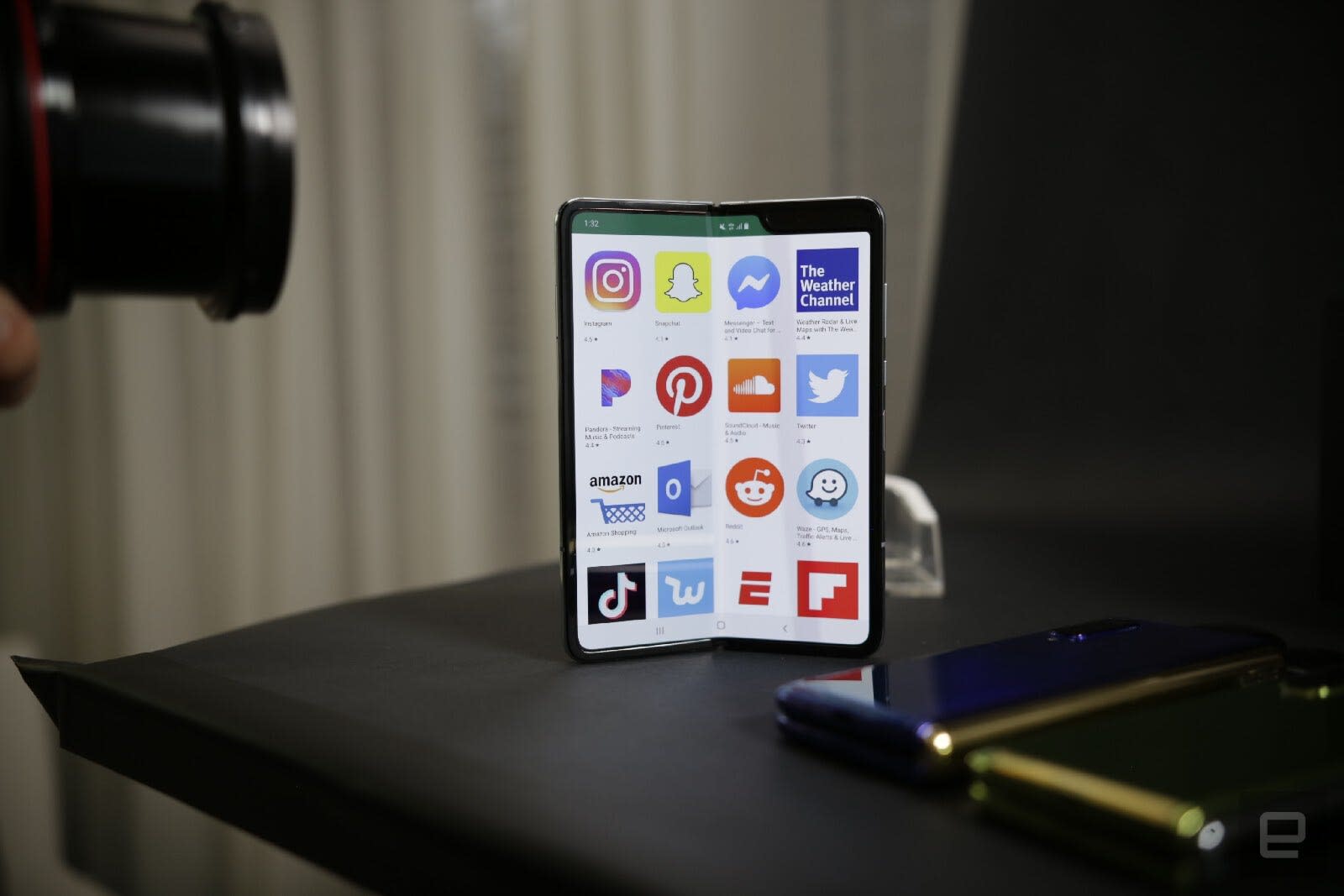 Welcome to your weekend! It's time to take a peek inside Samsung's Galaxy Fold and consider what the future of console gaming will look like under the Xbox or PlayStation banner. Also, consumer BBM is going away and remember to avoid any Avengers: Endgame spoilers that have leaked out.

We need a map.Console gaming is at a crossroads

This week Microsoft revealed an "all-digital" Xbox One S while Sony promised the PS5 would feature physical media. Which path is the right one? 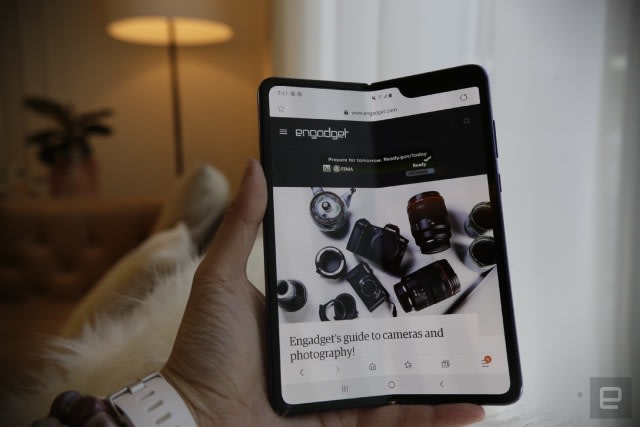 The flexible Galaxy Fold hasn't even gone on sale yet, but several members of the media reported broken devices on Wednesday. Some removed a protective layer that is supposed to stay on, one had a bulge in the display's crease and others ended up with flickering screens.

Samsung said in a statement that it "will thoroughly inspect these units in person to determine the cause of the matter." Meanwhile, in China a user uploaded teardown pics on Weibo that reveal some of the complicated hardware present in its flexible design.

Everybody out.BlackBerry Messenger is shutting down in May 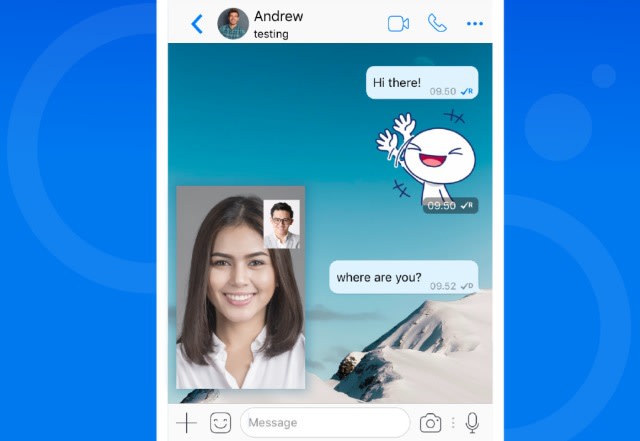 To make up for the consumer version's shutdown, BlackBerry is making its enterprise-grade encrypted Messenger (BBMe) available for personal use. 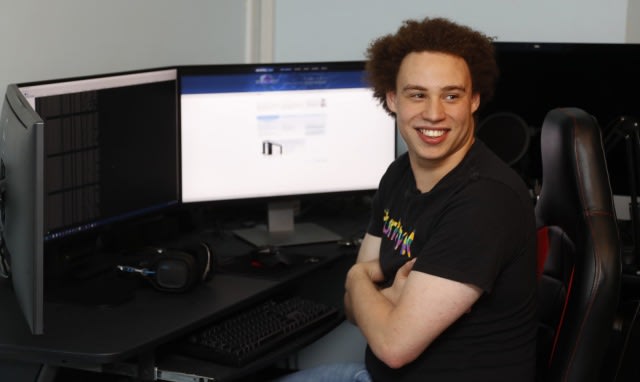 In 2017, Marcus Hutchins went from being a relatively unknown 23-year-old to being a worldwide hero, to facing criminal charges all in a span of a few months. On Friday he pleaded guilty to a pair of charges related to the "Kronos" malware, for which he faces up to ten years in prison. In a statement, he said "I regret these actions and accept full responsibility for my mistakes. Having grown up, I've since been using the same skills that I misused several years ago for constructive purposes."

Let fate be your guide.Netflix experiments with a random play button

As spotted by Android Police, the streaming service is testing a "Random Episode" button where the next episode shortcut is usually found. There's also a shuffle rail of Netflix's most popular shows where you can leap into the streaming ether entirely at random. 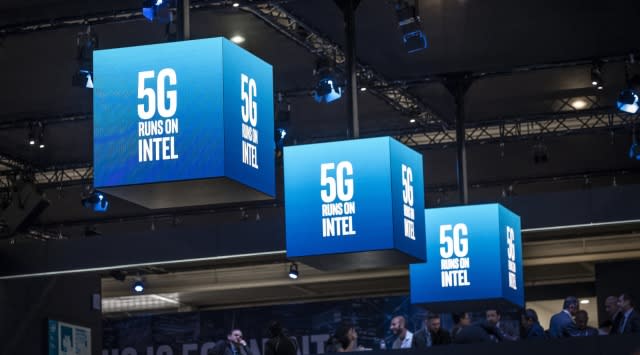 The two companies have settled their patent-royalty dispute, ending all ongoing legal action (including with Apple's manufacturing partners). Apple has agreed to pay Qualcomm an unspecified amount, while both sides have struck a six-year patent-license deal as well as a "multiyear" wireless chipset supply deal. If you're wondering why they suddenly made up, Intel's announcement that it's giving up on trying to develop 5G modems for smartphones -- the 5G modems that were supposed to replace Qualcomm's chips in upcoming iPhones -- is a pretty big hint.

In this article: entertainment, gadgetry, gadgets, gaming, gear, internet, mobile, politics, security, space, themorningafter, tomorrow, transportation
All products recommended by Engadget are selected by our editorial team, independent of our parent company. Some of our stories include affiliate links. If you buy something through one of these links, we may earn an affiliate commission.