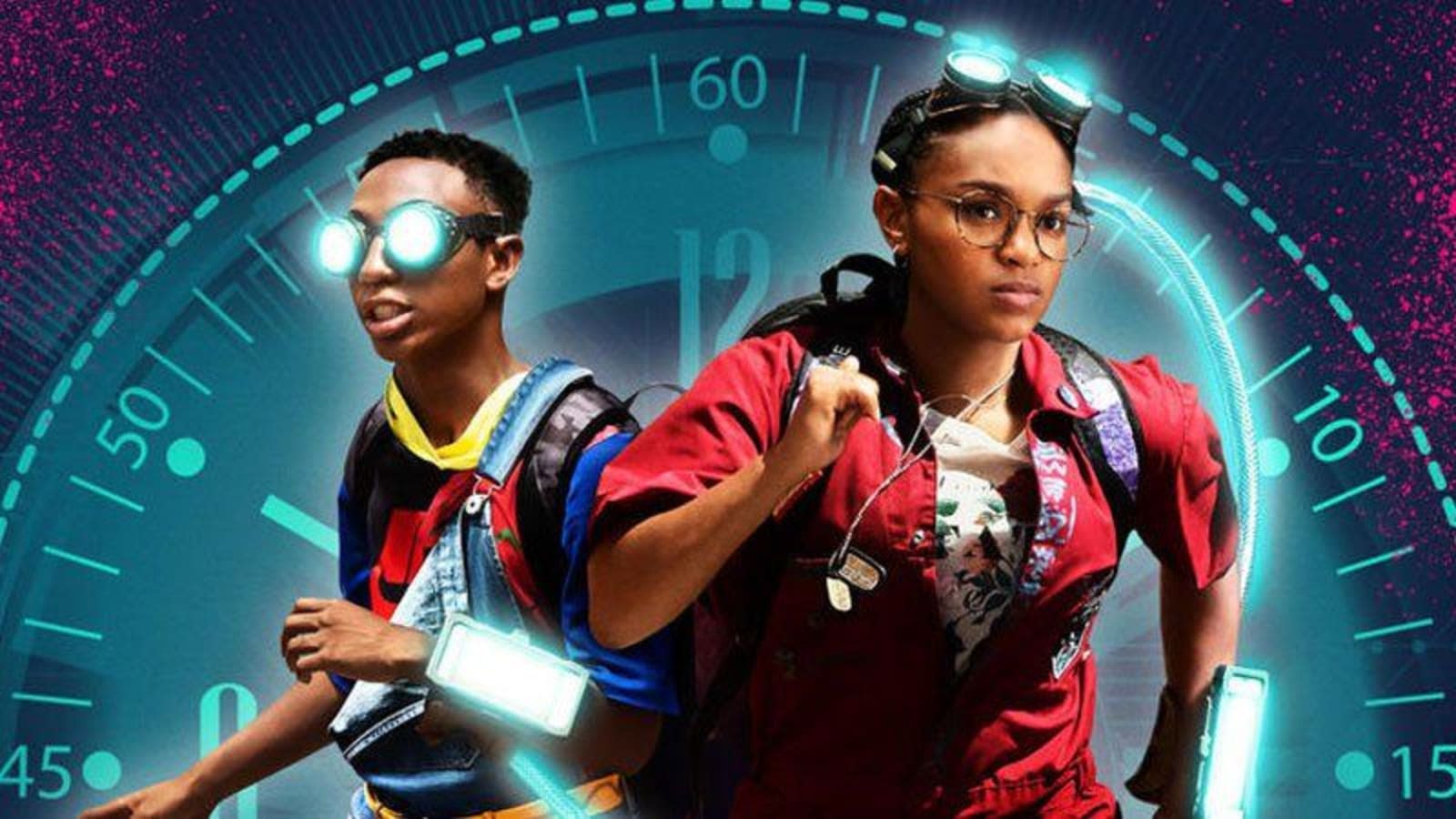 Netflix just released the first trailer for See You Yesterday, a sci-fi drama backed by producer Spike Lee that is set to drop on the streaming service on May 17th. The film follows high school science prodigies C.J. and Sebastian, who have invented backpacks that allow them to travel back in time. The two need their creation to reverse the fate of C.J.'s older brother Calvin, who is shot and killed during an encounter with police officers. The duo has to put to use their untested technology to go back in time, alter the events of the past and prevent the shooting from taking place.

While Spike Lee is a big name to have attached to the project, See You Yesterday is helmed almost entirely by newcomers. The two stars, Eden Duncan-Smith as C.J. and Dante Crichlow as Sebastian, have just a few acting credits to their name. The film will also be the first full-length feature for director Stefon Bristol. See You Yesterday will debut at the Tribeca Film Festival on May 3rd before making its way to Netflix.

In this article: av, entertainment, netflix, see you yesterday, spike lee, time travel
All products recommended by Engadget are selected by our editorial team, independent of our parent company. Some of our stories include affiliate links. If you buy something through one of these links, we may earn an affiliate commission.