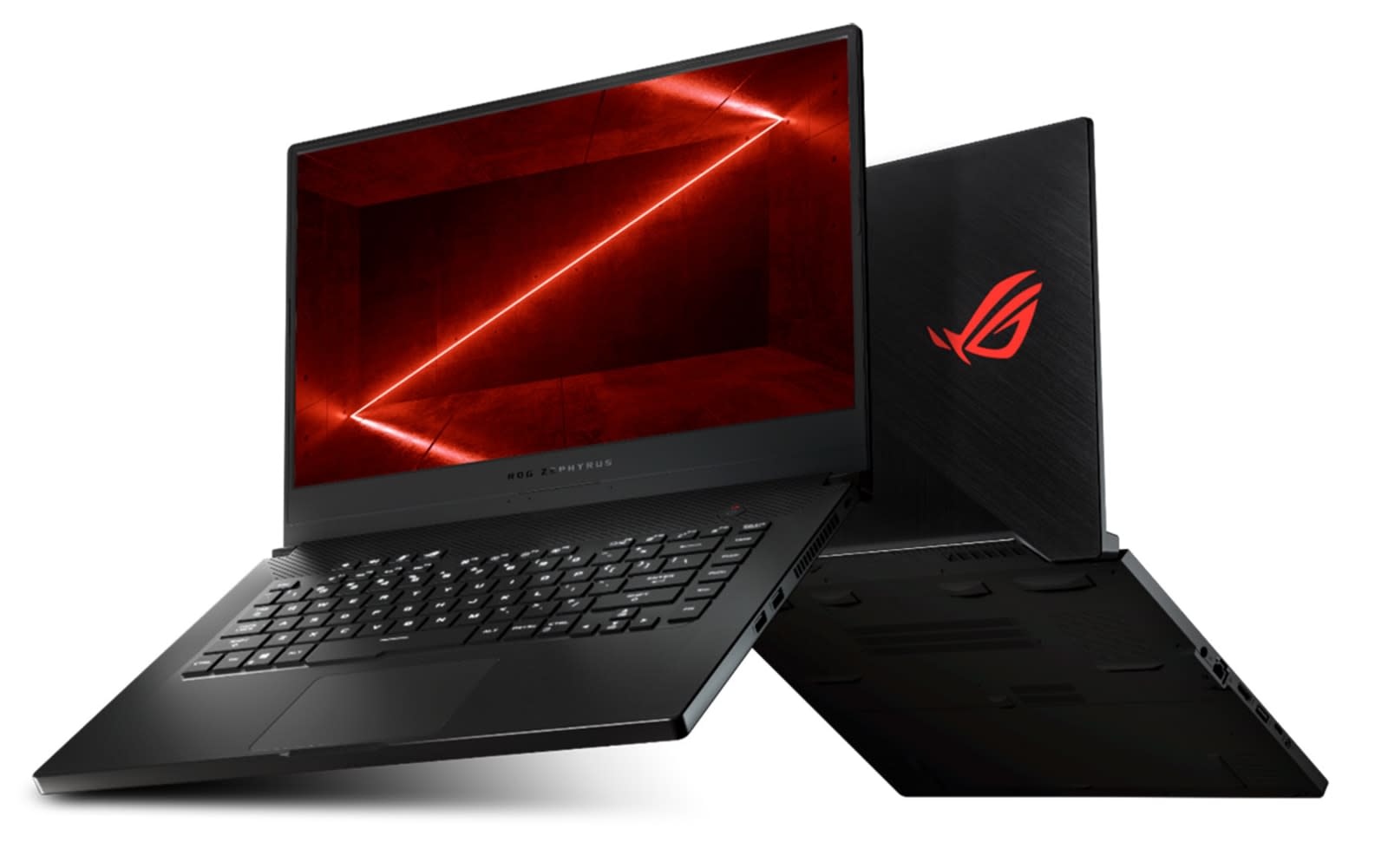 If you were wondering when, or if, NVIDIA would bring its GTX 1660 Ti GPUs without ray-tracing cores to laptops, the answer is "definitely" and "now." It unveiled both GTX 1660 Ti and GTX 1650 Max-Q GPUs, promising up to 50 percent more gaming performance than last-gen GTX 1060 laptops and up to four times the performance of GTX 960M. Better still, the GTX 1650 laptops will start at prices as low as $799, putting 100 fps 1080p gaming in reach for more users.

As with the desktop GTX 1660-class GPUs, you'll only get a boost of about 20 percent on older games like Fallout 4, and up to 50 percent on newer titles including Battlefield V. However, NVIDIA told Engadget it will be more interesting for owners looking to upgrade three- to four-year-old laptops, super-charging gaming frame-rates up to 400 percent over GTX 960M-equipped machines. The GTX 1650, meanwhile, will boost games like Shadow of the Tomb Raider by up to 2.5 times compared to the GTX 950M, while allowing 60 fps refresh rates at 1080p.

The cards will also be a boon to low-budget creators, too, boosting Adobe Premiere Pro CC effects by up to 5 times, and Photoshop filters by 50 percent. Both cards, and the GTX 1650 in particular, will also consume up to half the power thanks to the Max-Q technology. The faster hardware is also aided by software tricks like adaptive shading that reduce the GPU load.

Another famous benefit of Max-Q tech is that it makes for slimmer and lighter laptops. GTX 1660 Ti laptops will be no exception, with most weighing well under five pounds, and some of the GTX 1650 models pushing or breaking the four-pound barrier.

In this article: gear, GeForce, GPUs, graphics, GTX1650Max-Q, GTX1660TiMax-Q, laptops, nvidia, personal computing, personalcomputing
All products recommended by Engadget are selected by our editorial team, independent of our parent company. Some of our stories include affiliate links. If you buy something through one of these links, we may earn an affiliate commission.