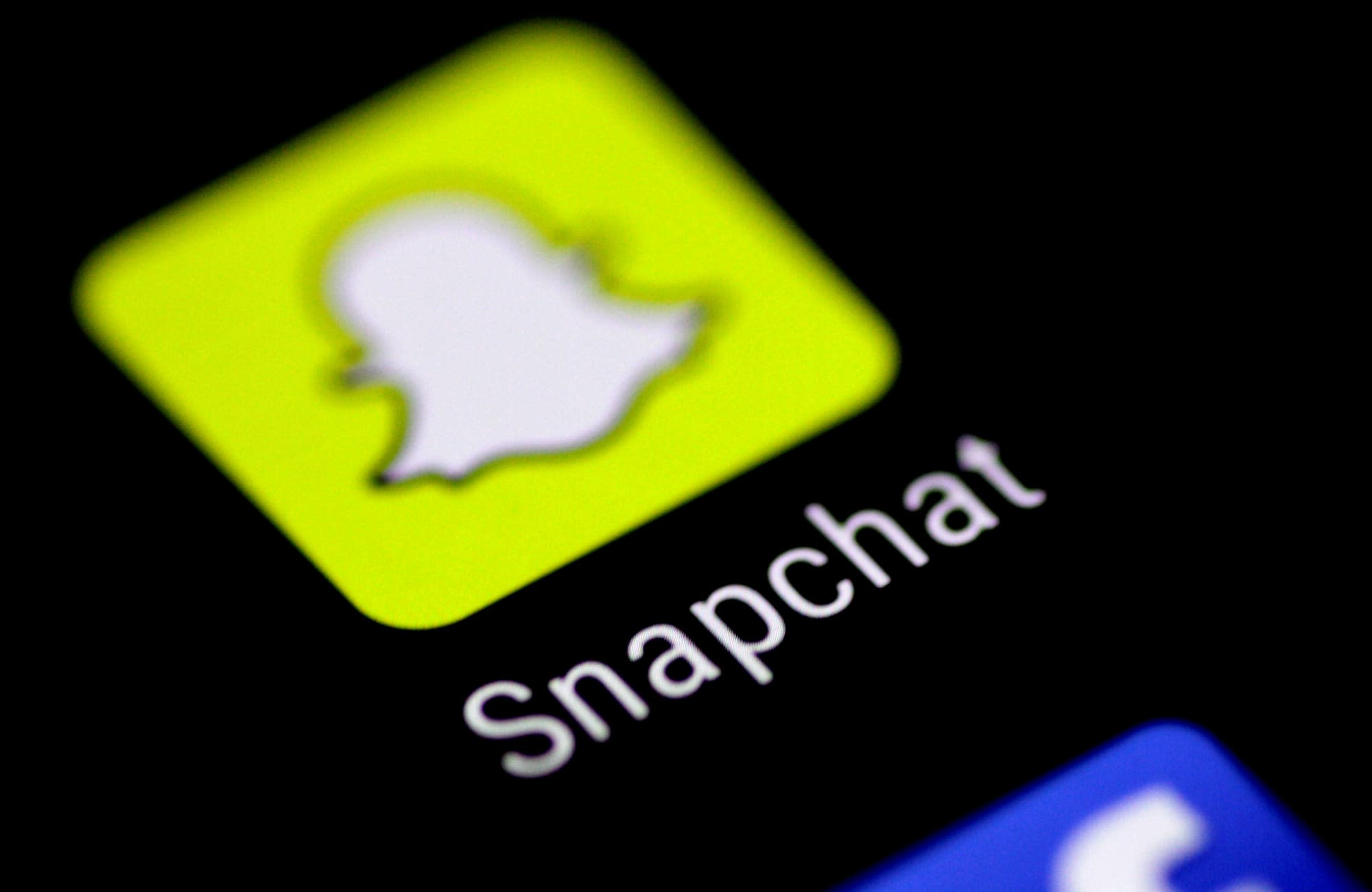 Users are still down from a year ago, but the ongoing rollout of Snap's redesigned Android app could have helped things this quarter -- the company announced today that the updated Android app is now available for all users. In regards to that new app, CEO Evan Spiegel said in his prepared remarks that "improvements in performance and new user retention will take time to compound and meaningfully impact our top-line metrics." So while it's too early to pin all those new users on an improved Android app, Spiegel did say early results were "promising."

As for its financial performance, the company pulled in $320 million in revenue, up 39 percent from the year before. While Snap still isn't profitable, its operating loss of $316 million was $76 million less than a year ago.

The company also touted its reach of 13-34 year-olds in the US, saying that it reaches a whopping 75 percent of everyone in that age group. Spiegel also said that Snap's ads "can now reach more 13-34 year-olds than Instagram" in the US. What the qualifier "can" refers to isn't clear, though -- we'll see if he gives more details on Snap's earnings call, which starts at 5PM ET.

These results come on the heels of a big week of news earlier in the month, when the company held its first Partner Summit in Los Angeles. Among the announcements that week were a new series of Snapchat games, more original short-form shows and a partnership with Tinder.

In this article: business, entertainment, q12019 earnings, services, snap, snapchat
All products recommended by Engadget are selected by our editorial team, independent of our parent company. Some of our stories include affiliate links. If you buy something through one of these links, we may earn an affiliate commission.