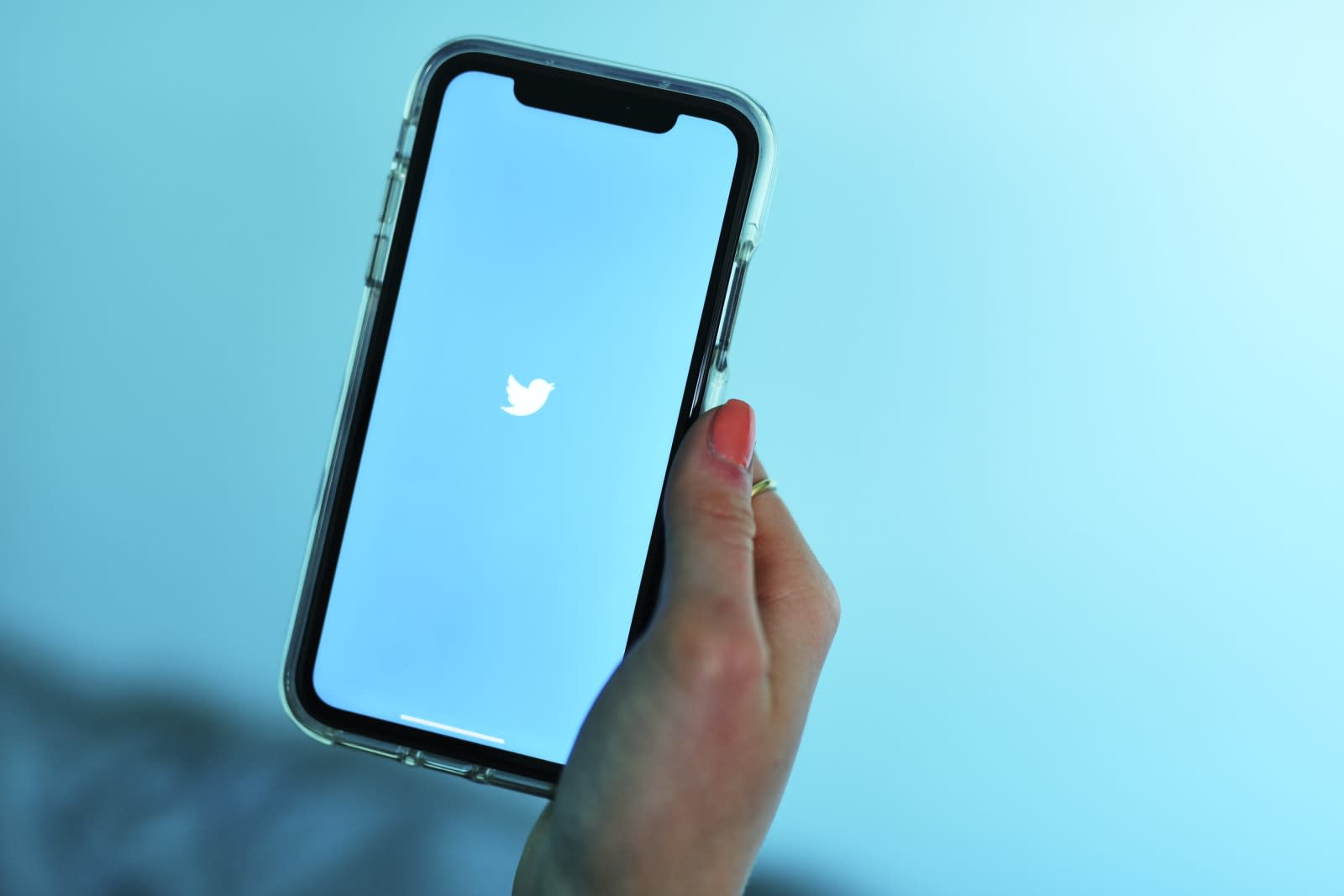 As much as Twitter has done to keep bots from manipulating users, it still has work to do. NBC News and disinformation campaign researcher Clint Watts have learned that a network of over 5,000 Trump-supporting Twitter bots echoed an attack on the alleged "Russiagate hoax" following the release of the Mueller report in mid-April. They'd been created between November and December of 2018, but were only taken down on April 21st for violating Twitter rules forbidding "platform manipulation."

These don't seem to have been products of Russia, though. The bots were linked to a social networking outfit that previously disseminated positive stories about Saudi Arabia, including Crown Prince Mohammed bin Salman. It's not certain if the accounts were connected to the Saudi government, although Salah Faya, the person who registered the domain for the website (Arabian Veritas) linked to the accounts, described himself in part as an "e-Government Expert" and worked for a "confidential" company in Saudi Arabia. Twitter has previously fought pro-Saudi bots and may have even had an employee who was enticed to spy on Saudi dissidents.

As Watts noted, the goal wasn't necessarily to sway people directly. They were too obviously artificial for that. Rather, it was to amplify the overall signal of the keywords and influence people inclined to believe the political message behind them. And when it's relatively simple and inexpensive to start a bot network, the results don't need to be dramatic to have value. Twitter may have a tough fight to prevent networks like this from surfacing in the future, even if it's more capable of dealing with them than it was a few years ago.

In this article: bots, donald trump, gear, internet, mueller, mueller report, politics, propaganda, saudi arabia, social network, social networking, trump, twitter
All products recommended by Engadget are selected by our editorial team, independent of our parent company. Some of our stories include affiliate links. If you buy something through one of these links, we may earn an affiliate commission.
Share
Tweet
Share