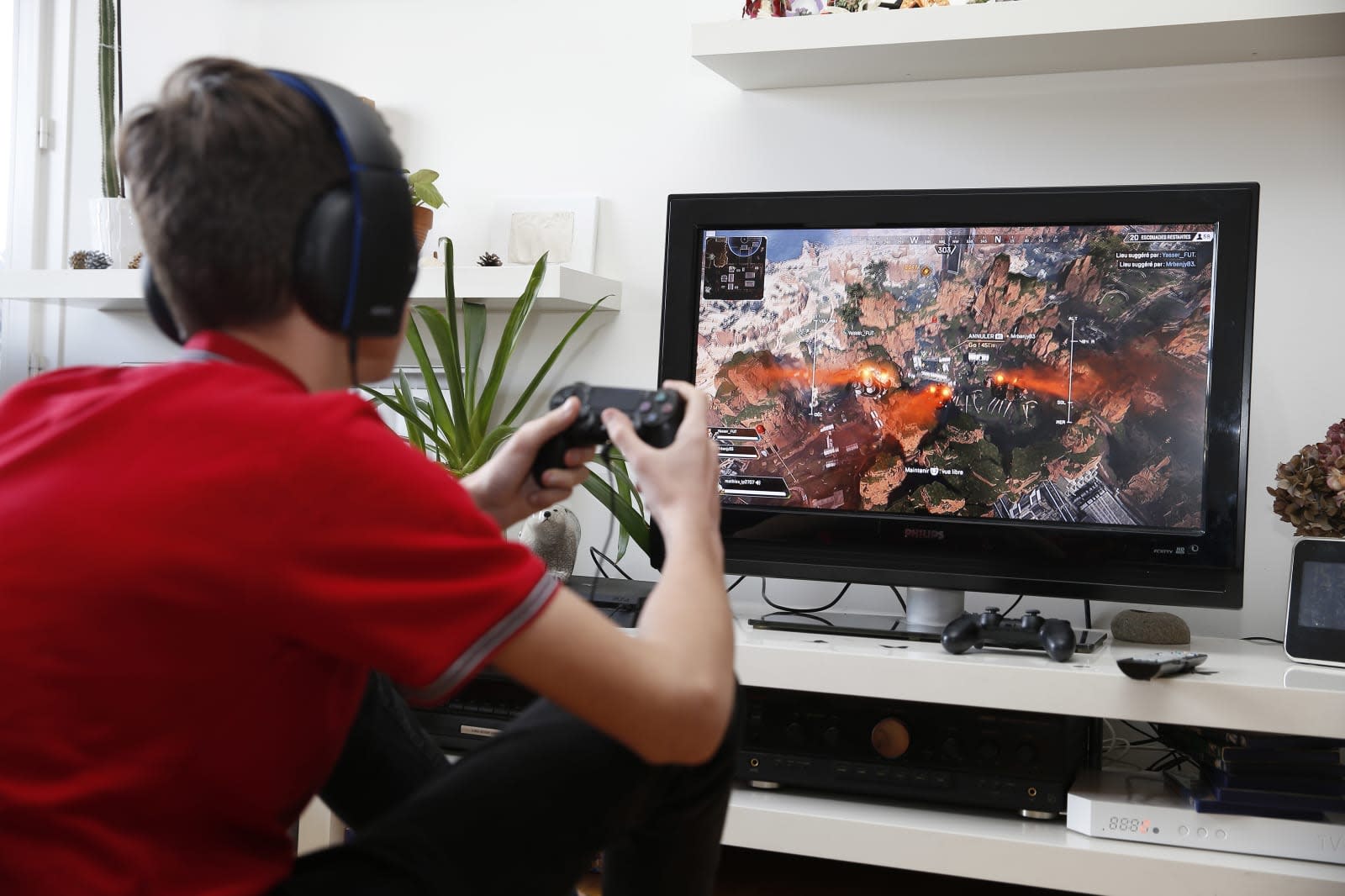 Now that Respawn has released its first Apex Legends Battle Pass and is otherwise settling in, it's outlining how it will handle Apex updates going forward -- including what it won't do. In the lengthy status post, the company's Drew McCoy stressed that his team would make the battle royale game feel "alive and thriving," but wasn't going to pursue updates so aggressively that it required crunch time that could prompt "burnout or worse." In other words, he'd rather a new feature take longer than jeopardize health or the quality of the output.

The statement is a not-so-subtle allusion to a recent Polygon exposé covering working conditions at Epic Games. Reportedly, Fortnite's rapid growth and near-constant updates have led to contractors and permanent employees working 70 to 100 hours per week. Epic claimed these examples are "incredibly rare" and that it wants to "immediately remedy" those situations, but anonymous employees disagreed -- they cited examples of staff being fired simply for refusing to work weekends. There's apparently intense pressure to work as long as possible, and Respawn clearly doesn't want that mindset to affect its team.

This more measured pace has an effect on Apex. Rather than see a flurry of updates, you're more likely to see "large, meaningful" releases that have a "lasting impact." You'll always get a new Battle Pass, a new character and a new gameplay element, McCoy said, but you won't see constant tweaks. He also emphasized that the company wasn't diverting resources from one game to support another. There are "entirely separate" teams for Apex and Star Wars Jedi: Fallen Order, McCoy said, and the studio is "pushing out" future Titanfall games to properly support the Apex crowd.

Respawn is already providing a few clues as to what's coming next. It's tackling a problem where servers slow down near the start of a match, not to mention audio glitches and cheaters. You'll also find out more about season two at EA's Play event in June, including its new character, a new weapon and changes to the title's lone Kings Canyon map. There's plenty in the pipeline, then, even if it won't come at the same blistering pace as with Fortnite.

In this article: apex legends, av, battle royale, crunch, ea, games, gaming, personal computing, personalcomputing, respawn, video games
All products recommended by Engadget are selected by our editorial team, independent of our parent company. Some of our stories include affiliate links. If you buy something through one of these links, we may earn an affiliate commission.