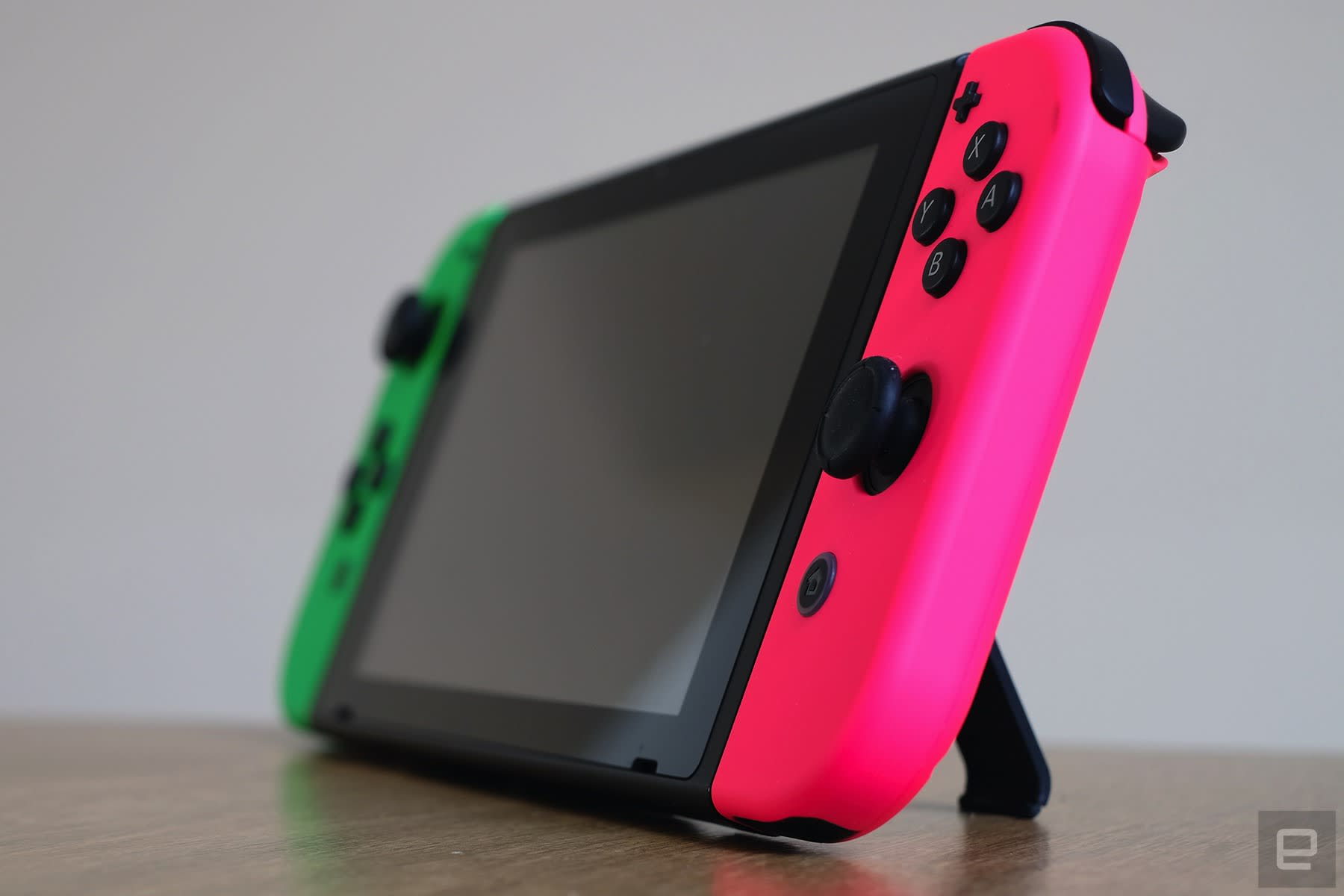 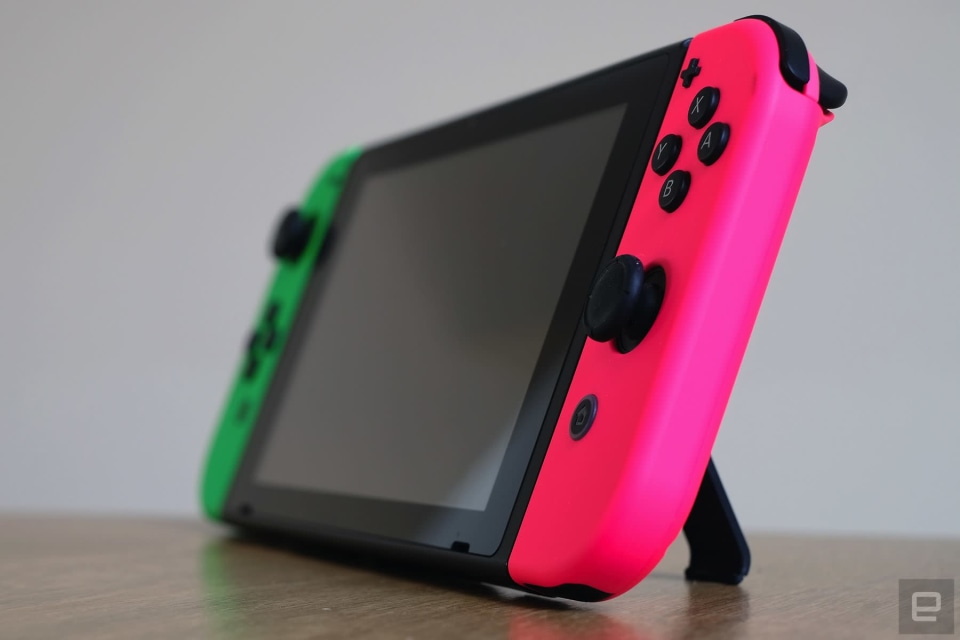 If you've been waiting for a cheaper, kid-proof Nintendo Switch, bad news: the company won't reveal one at E3 this year. "As a general rule, we're always working on new hardware and we will announce it when we are able to sell it," Nintendo CEO Shuntaro Furukawa told reporters in Osaka today. "But we have no plans to announce that at this year's E3 in June." His comments refute a Bloomberg report that suggested a new, more affordable Switch would be released by the end of June. Technically, it could be revealed later in the month, after E3, but that seems unlikely.

A more powerful Switch console has also been rumored for some time. Yesterday, Bloomberg suggested that it was no longer on the cards, but that "a modest upgrade" would come out later this year. One thing is certain: Nintendo needs some kind of new hardware to continue the Switch's momentum. The company has sold 34.74 million consoles to date -- an impressive feat -- but only shifted 2.47 million last quarter, down from 2.93 million a year ago. New games like Super Mario Maker 2, Fire Emblem: Three Houses and The Legend of Zelda: Link's Awakening will help drive hardware sales, but only for people who don't already own a Switch.

In this article: e3, e32019, gadgetry, gadgets, gaming, nintendo, nintendo switch, switch
All products recommended by Engadget are selected by our editorial team, independent of our parent company. Some of our stories include affiliate links. If you buy something through one of these links, we may earn an affiliate commission.