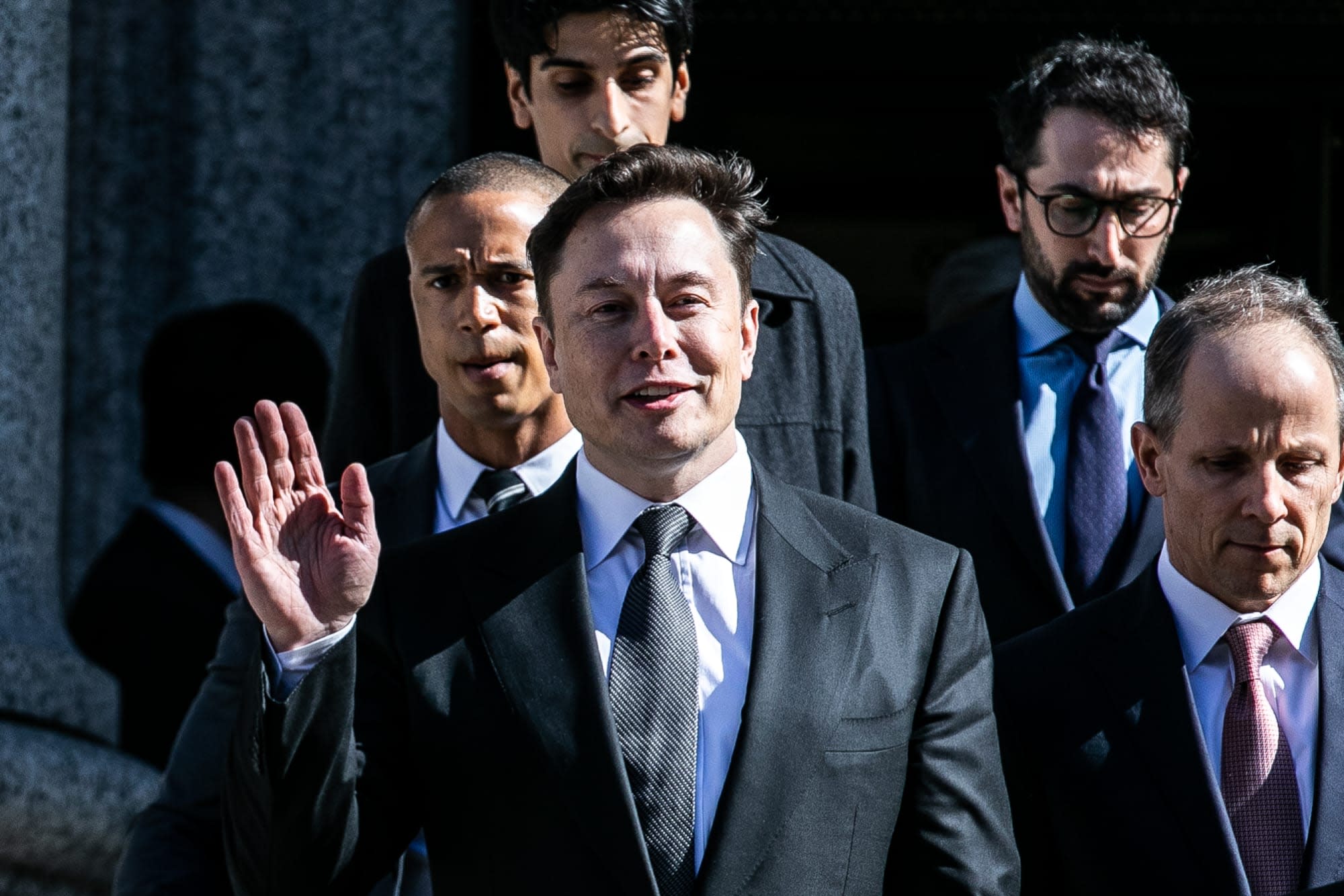 Ever since Elon Musk tweeted about taking Tesla private his use of the platform has been troublesome in the government's eyes, but today the CEO reached an amended agreement with the SEC. According to Reuters, if a judge approves the deal then charges of contempt in his earlier settlement will be dropped. It requires that Musk get prior approval from Tesla's legal department when he makes public statements about the company's finances.

In December, Musk told 60 Minutes "I do not respect the SEC" and cited the First Amendment. The SEC sought to hold him in contempt due to a February tweet that overstated how many vehicles Tesla projected to build this year. A copy of the agreement, uploaded by BBC reporter Dave Lee, shows the specific language added that explains:

In this article: business, Elon Musk, gear, SEC, tesla, transportation, Twitter
All products recommended by Engadget are selected by our editorial team, independent of our parent company. Some of our stories include affiliate links. If you buy something through one of these links, we may earn an affiliate commission.