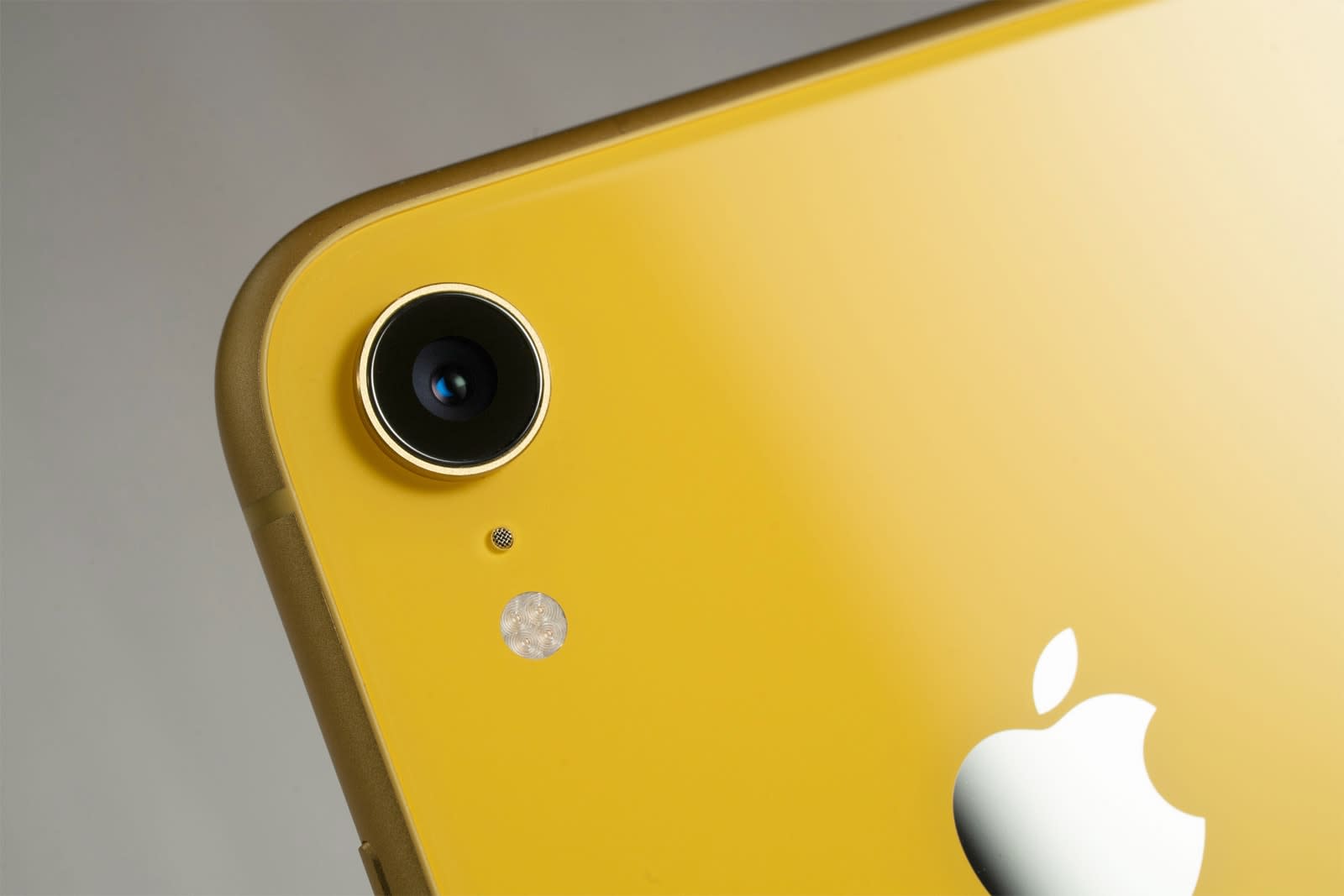 Intel's decision to bail on 5G modems may have gone hand-in-hand with Apple's truce with Qualcomm, but it's now clear there were hints of a shift weeks earlier. The Telegraph has learned that Apple poached Intel's 5G phone modem leader, Umashankar Thyagarajan, in February. While the departure itself wasn't a complete secret (Thyagarajan's LinkedIn profile confirms the switch), the news outlet claims to have email showing that the ex-director was the project engineer for the XMM 8160 chip at the heart of Intel's plans. He also "played a key role" creating the Intel modems used in the iPhone XS and XR.

Neither Apple nor Intel has commented on the report. It's also not clear exactly what Thyagarajan is doing in his new role (he describes it solely as "Architecture" in his LinkedIn bio), although wireless chipset design is the most likely explanation given his background.

Apple hasn't been shy about its intentions to make its own cellular chipsets. The company has been recruiting relevant talent for a while, and went so far as to expand its presence in San Diego in a move interpreted as an attempt to recruit Qualcomm staff. However, Thyagarajan's hire is a particularly huge coup for Apple -- it shows the company is determined to snap up top-level talent as it starts on cellular hardware, including people from its erstwhile partners.

In this article: 5g, apple, gear, intel, ipad, iphone, mobile, qualcomm, wireless
All products recommended by Engadget are selected by our editorial team, independent of our parent company. Some of our stories include affiliate links. If you buy something through one of these links, we may earn an affiliate commission.