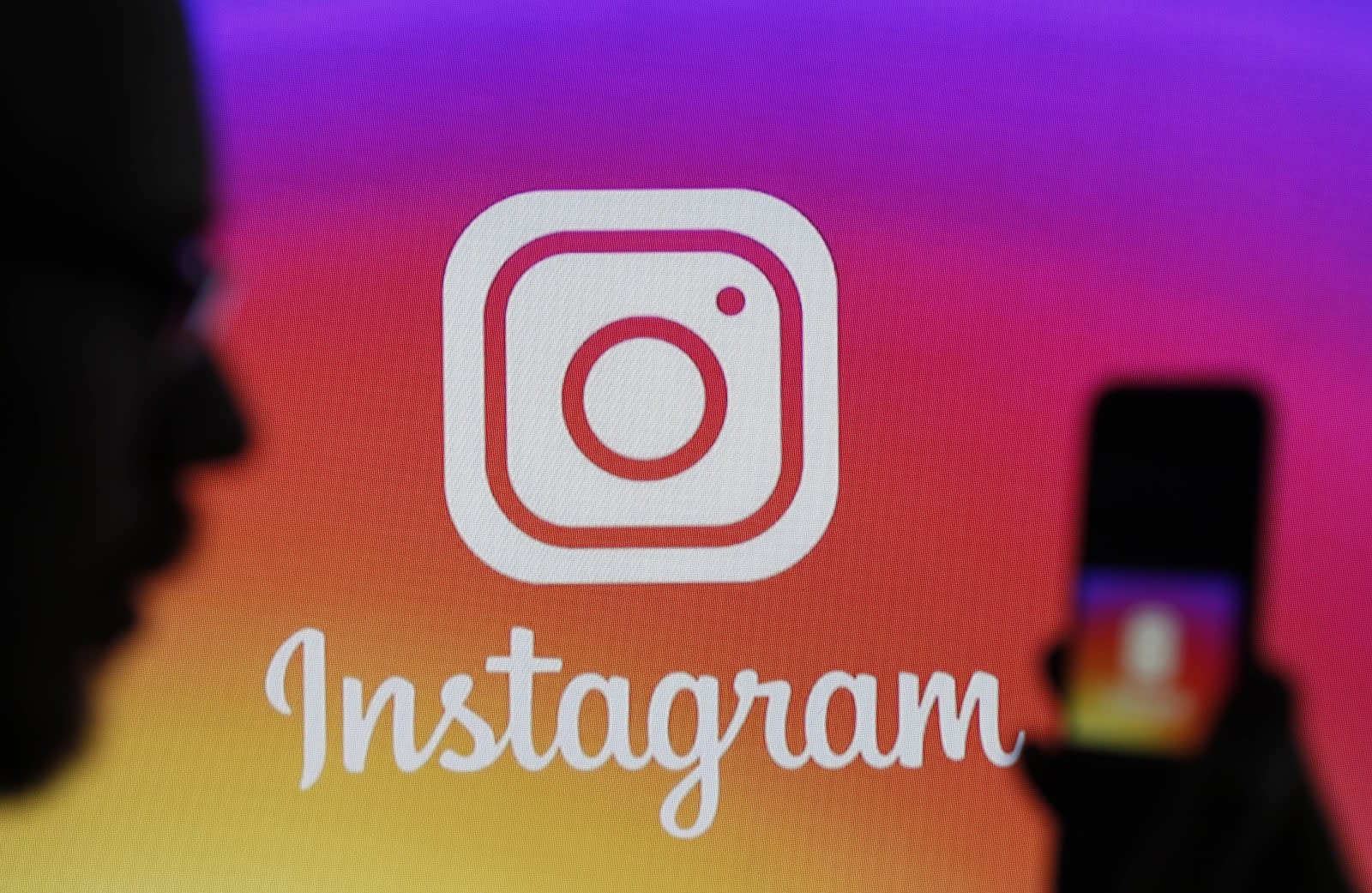 As rumored, Instagram is indeed getting ready to roll out a test that hides "Like" counts from people looking at your pictures and videos. The company made the announcement at Facebook's F8 developers conference, where it revealed that it will start doing this with users in Canada next week. With the test, Instagram plans to remove the total number of likes from photos and videos on that show up on the main feed, profiles and permalinked pages.

While the original poster will still be able to view their Like counts, users who follow them won't be able to see that information. Instagram says it is testing this because it wants people to focus on the photos and videos users are sharing, not they amount of likes they're getting on their posts.

It's unclear if Instagram plans to test this out in other places. But, if it leads to more positive interactions on the app, it wouldn't be surprising to see an expansion of it. After all, it seems as if social media platforms are all trying to figure how getting rid of likes could lead to healthier conversations between users. That's probably good for most people on Instagram or Twitter -- save for, perhaps, the influencers who rely on internet clout to build an audience or make money from paid partnerships they don't often disclose.

In this article: entertainment, f8, f82019, facebook, gear, instagram, internet, like count, likes, mobile, services, social, social media
All products recommended by Engadget are selected by our editorial team, independent of our parent company. Some of our stories include affiliate links. If you buy something through one of these links, we may earn an affiliate commission.