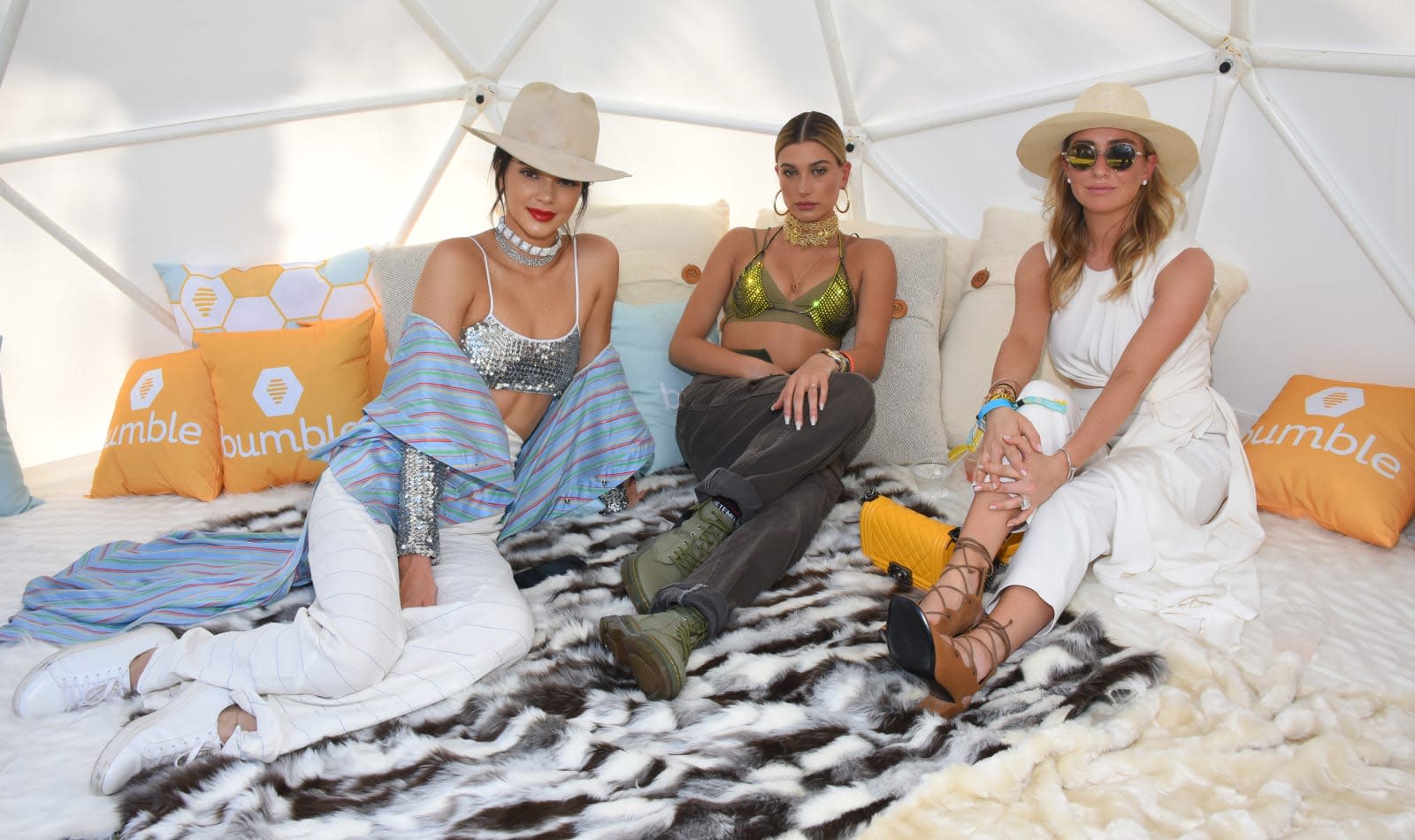 Instagram gives social media influencers the benefit of the doubt

A new tool could make hidden ads more obvious -- if shills actually use it.

The chaos surrounding the cancelled Fyre Festival is a perfect example of how social media influencers can misguide consumers. Instagram users were led to believe they would be rubbing shoulders with supermodels like Kendall Jenner and Bella Hadid in the Bahamas, after both of them heavily promoted the event on their accounts without ever disclosing they were paid to do so. People who spent thousands of dollars to attend eventually realized this was far from reality. Instead, the promised "cultural experience of the decade" left some stranded at airports. This led to a long list of legal problems organizers have had to deal with since the Fyre Festival was shut down on its opening day in May. Celebrities have been getting away with this type of stealth shilling on social networks for years now, but that may be coming to an end soon -- at least on Instagram.

Naturally, the Federal Trade Commission is doing its part by sending warning letters to influencers who violate its guidelines, which include labeling sponsored posts as #Ad or #PaidAd. But Instagram recently announced it would be taking matters into its own hands with a new tool on its app. The "Paid partnership with [enter brand name here]" post format is designed for users who want to advertise products on their page, letting them easily disclose when one of their posts is actually an ad. Instagram says this is an effort to bring the platform some much-needed transparency. The feature is set to roll out in the coming weeks to a "small number" of creators and businesses, according to the company. In a blog post last week, Instagram said its branded-content tool is only the first step in a larger strategy to tackle this issue, noting that in the coming months it plans to unveil a formal policy for influencers "based off of Facebook's current practices." Instagram declined to comment for this story, but a glimpse at Facebook's Branded Content Policies suggests influencer profiles will be treated differently from regular ones, with access to tools like "Paid partnership with" and others that may not be live yet. "We define branded content as a creator or publisher's content that features or is influenced by a business partner for an exchange of value," reads Facebook's Branded Content policy.

Instagram's tool will let users tag brands they're working with, making it easy for both parties to gather analytics and, most importantly, for followers to know when a post doubles as a product placement. The question is: Will influencers actually use the feature? And what will happen if they don't? Unfortunately, we won't know those answers until Instagram shares definite details about its policies. Facebook makes it clear to both users and brands that any partnership must "comply with all applicable laws and regulations, including by ensuring that you provide all necessary disclosures to people using Facebook, such as any disclosures needed to indicate the commercial nature of content posted by you." It's unclear if the FTC, which declined our request for comment, did anything to influence Instagram's new tool.

That said, the government agency is of course trying to keep people from committing violations. Back in March, it sent over 90 letters to social media influencers, including A-list celebs like Heidi Klum and Victoria Beckham, reminding each of them they must clearly disclose paid endorsements on Instagram, Facebook, Twitter and anywhere else on the web. The problem is, the FTC's efforts to crack down on dubious advertising don't seem all that effective. Julie Zerbo, editor in chief of legal site The Fashion Law, says that a large number of influencers who received an FTC warning letter are still violating its advertising guidelines. This includes people such as Emily Ratajkowski, the model-actress who just happened to be revealed as a OnePlus brand ambassador earlier today, during the company's launch of its latest smartphone, the OnePlus 5. Zerbo, who has been covering the lack of ad disclosures on social media since 2014, said she believes Instagram is introducing its new tool to avoid secondary liability in the future.

As we saw with the Fyre Festival, Instagram has become the platform of choice for many influencers who want to promote products, either their own or others from a third-party brand. Because of that, she said, "It's not a huge stretch that the FTC might take action against Instagram for providing a platform for such FTC Act violations, and/or failing to police the potentially illegal content of its users." On a broader scale, tackling misleading content seems to be an ongoing problem for Facebook, as shown by how slow the company tends to take down graphic material from its site or even ads promoting counterfeit goods. And even though you can't compare the livestreaming of murders, suicides and rapes to shady paid ads, at least Instagram is trying to change for the better.

Ultimately, though, the FTC needs to take tougher action if it wants to put an end to the issue at hand. As of this writing, the agency has yet to file a legal case against any individual, although it did settle charges with Lord & Taylor last year for deceiving consumers through sketchy advertorial and paid Instagram posts by 50 fashion influencers. There was no monetary fine, however, only an agreement to put a monitoring program in place for the brand.

This remains the highest-profile case to date related to the topic, despite clear evidence of new violations in situations like the Fyre Festival. And brands, too, are partially responsible for the rise of stealth shilling, since they should be doing their due diligence and educating their partners on how to properly disclose paid advertisements. Adidas, one of the companies who works with influencers for product activations on Instagram, did not respond to our request for comment.

"I am not terribly optimistic that Instagram's new feature will change [anything]," Zerbo said, "especially since the FTC has not officially penalized any influencers or brands by way of monetary fines." As such, she added, these social media celebrities will continue to view their actions as a nonissue. Still, we won't know if Instagram can reverse this problematic trend until its new transparency tools are fully implemented, so there's some hope. Until then, Instagram's 700 million users (and counting) will have to question if their favorite celebrity is really on Bumble or if it's just an ad.