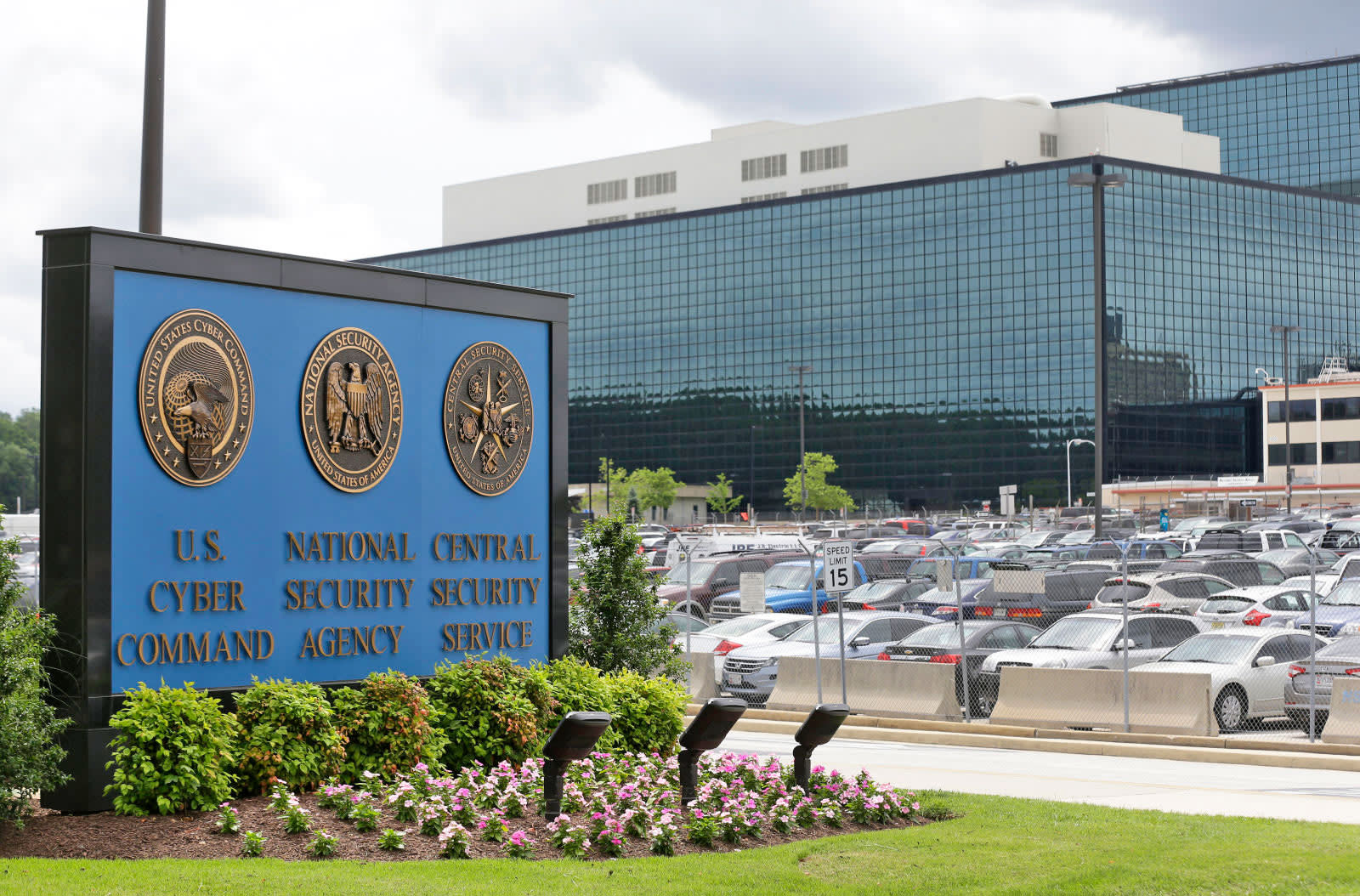 While Americans are typically protected from unwarranted searches by the Fourth Amendment, some of their data gets caught when NSA collects intelligence on foreigners living overseas. This year's report also reveals that the NSA monitored the communication of an estimated 164,770 foreign individuals or groups in 2018, compared to 129,080 in 2017. As TechCrunch reports, that marks the largest year-over-year increase in foreign surveillance. In 2013, the NSA monitored the communication of just 89,138 foreigners.

Perhaps one silver lining is that the NSA collected fewer American phone records in 2018 -- 434.2 million, down from 534.3 million in 2017. But that's still a significant jump from 2016, when it collected 151.2 million records. These numbers might look a bit different next year, as the NSA has formally recommended the White House drop the phone surveillance program that collected that call information.

You can read the full report here.

In this article: 2018, data, foreign surveillance, gear, internet, National Security Agency, NSA, office of the director of national intelligence, phone records, politics, privacy, search, security, spying, surveillance, transparency report, Verizon, warrantless
All products recommended by Engadget are selected by our editorial team, independent of our parent company. Some of our stories include affiliate links. If you buy something through one of these links, we may earn an affiliate commission.