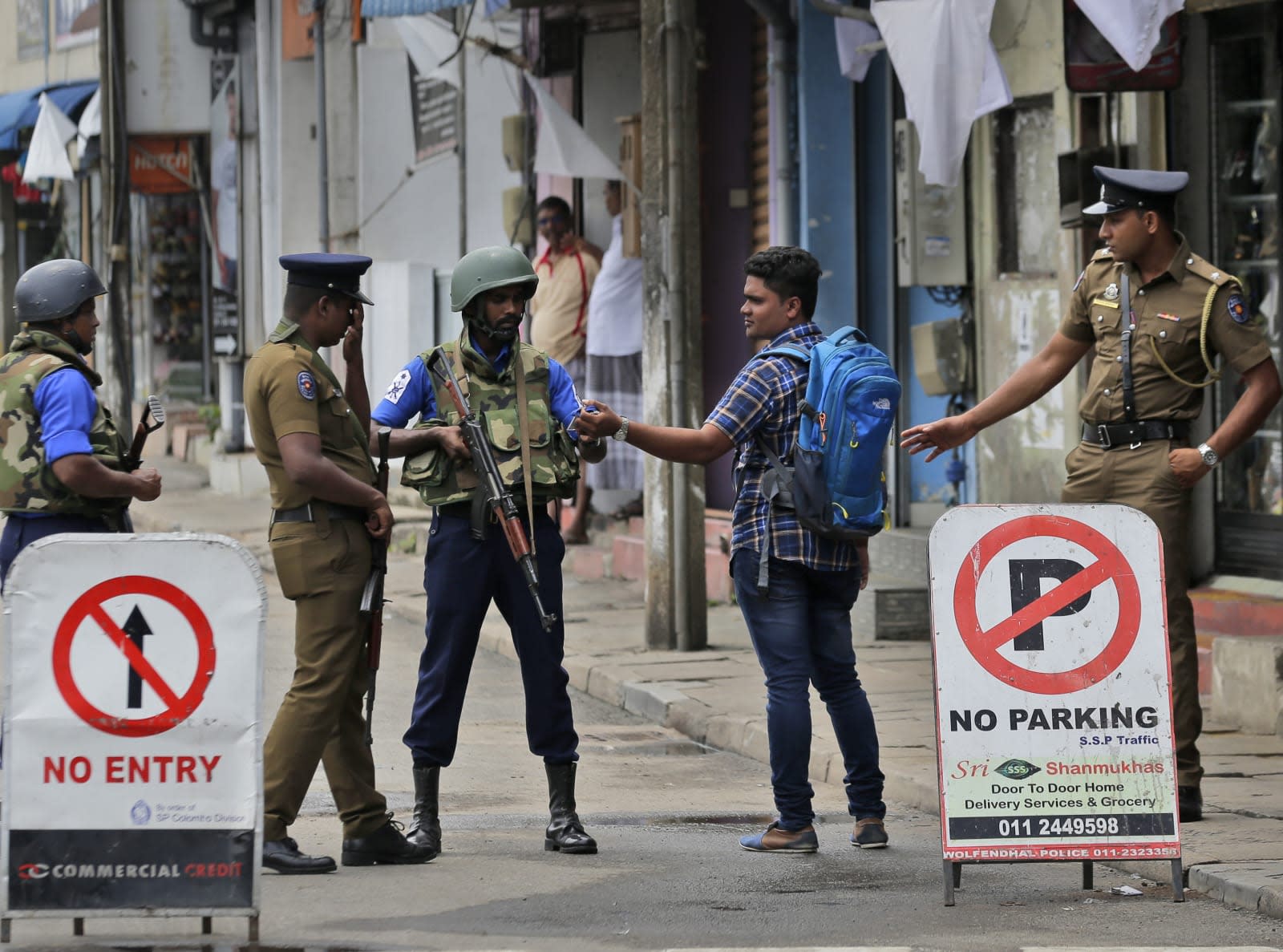 Sri Lanka's president ordered an end to the country's temporary ban on social media. The ban was instituted after devastating suicide bombings on Easter Sunday left more than 250 people dead. According to the New York Times, the government issued a statement today calling on the public "to use social media responsibly even though the ban is lifted, due to the prevailing situation in the country."

Facebook, Instagram, WhatsApp and Viber were reportedly among the platforms blocked. Nine days later, it's unclear if the restrictions helped curb violence or limit the spread of misinformation. Sri Lanka isn't the only country to block social media in an attempt to squash unrest. It joins the likes of the Democratic Republic of Congo, Iran and Turkey. But, bans like this raise the question of whether it's ethical to restrict all online speech in an attempt to stop extremists and misinformation.

In this article: ban, Censorship, facebook, free speech, gear, instagram, internet, misinformation, politics, security, social media, sri lanka, unrest, viber, whatsapp
All products recommended by Engadget are selected by our editorial team, independent of our parent company. Some of our stories include affiliate links. If you buy something through one of these links, we may earn an affiliate commission.