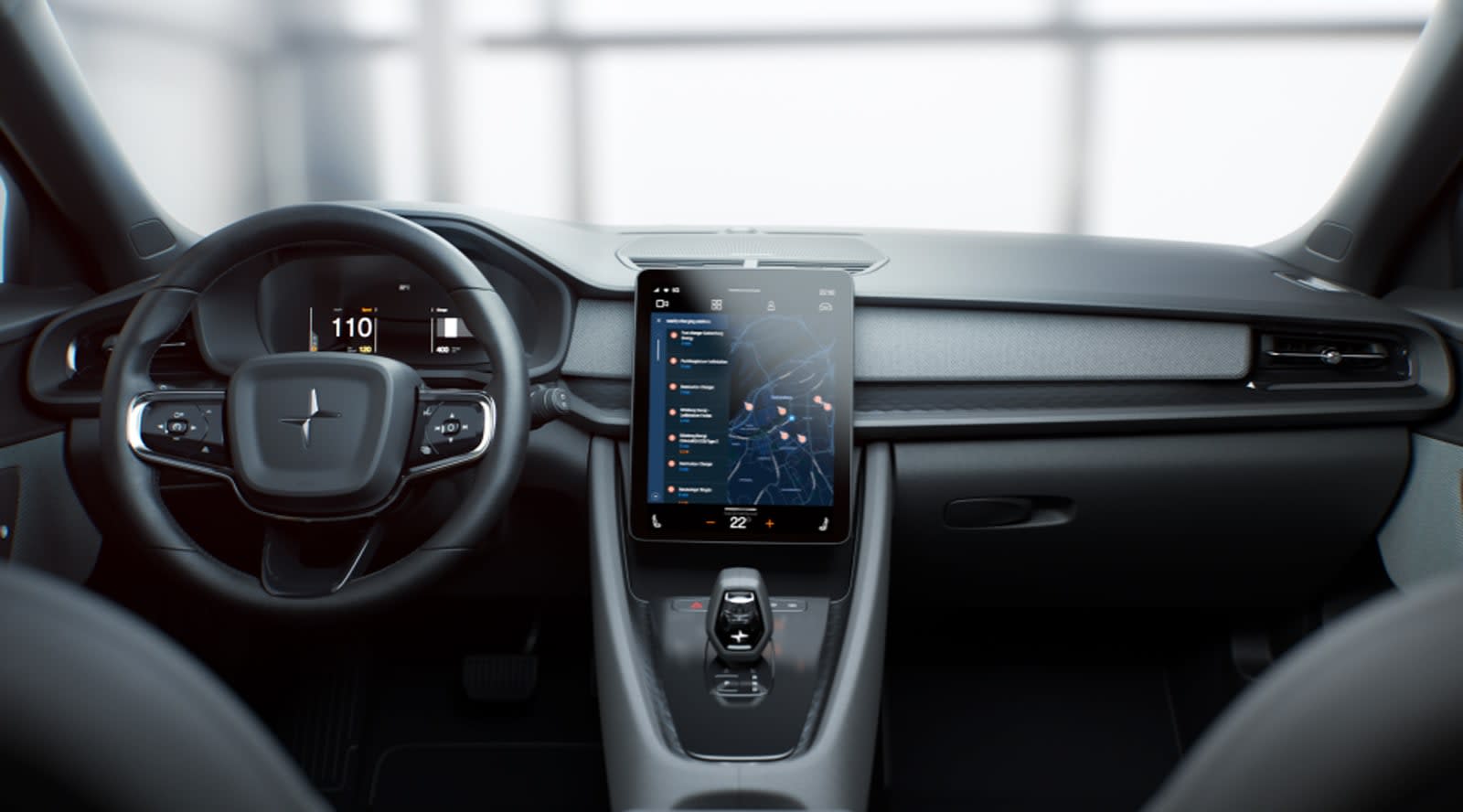 Now that Google has a full-fledged car infotainment platform in Android Automotive, it's opening the door to apps built for that platform. As of Google I/O, developers will have the power to create media apps for Android Automotive-equipped cars like the upcoming Polestar 2. It's using the same underlying framework as Android Auto, which should ensure that a favorite music or audiobook app will work properly across different touchscreen sizes and car customizations.

You'll have to wait a while for the first apps when the Polestar 2 doesn't arrive until 2020, and there aren't any publicly announced partners (although a preview graphic does show NPR One). Don't be surprised if the app ecosystem expands over the months ahead, though.

And yes, Google intends to open Android Automotive to more than just media apps. The company has "plans" to enable apps for navigation, communication "and beyond," so you might have alternatives if you don't care for Google Maps or need a third-party internet calling service. The aim is ultimately to create an app ecosystem for cars that more closely resembles what you see on phones, rather than another take on the walled-off environments you see today.

In this article: android, android automotive, cars, gear, google, googleio2019, infotainment, polestar, polestar 2, transportation
All products recommended by Engadget are selected by our editorial team, independent of our parent company. Some of our stories include affiliate links. If you buy something through one of these links, we may earn an affiliate commission.