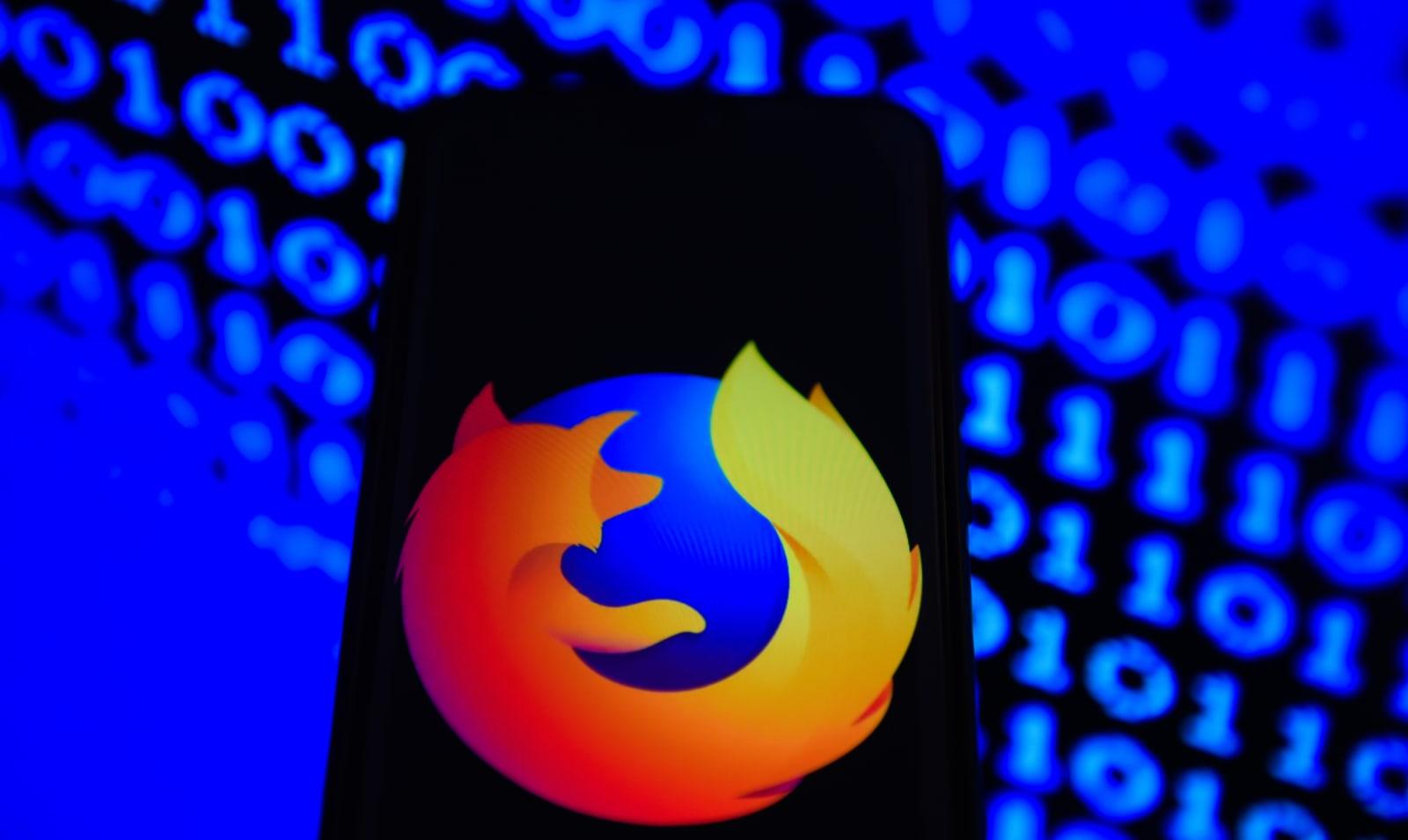 Welcome to your weekend! The weekend got off to a bad start for the Firefox team, but other notable stories this week included the Sonic trailer and Samsung's odd vertically-oriented TV. Check out some of the highlights below, as well as fresh updates like a new Star Wars-branded Lego Boost kit.

Add-onmageddon 2.0Firefox disabled all add-ons because a certificate expired

If you use Firefox or Tor, you may have noticed a weird error message and a sudden lack of working extensions. That's because on Friday evening ET (midnight UTC/GMT) a certificate necessary to sign add-ons for the browser expired, making them suddenly invalid for use. At 6:50 AM ET, the team announced they'd begun rolling out a fix that should be applied in the background -- make sure you have "studies" enabled to get it ASAP.

You could see new Pixel phones, a Nest smart display and more.What to expect at Google I/O 2019 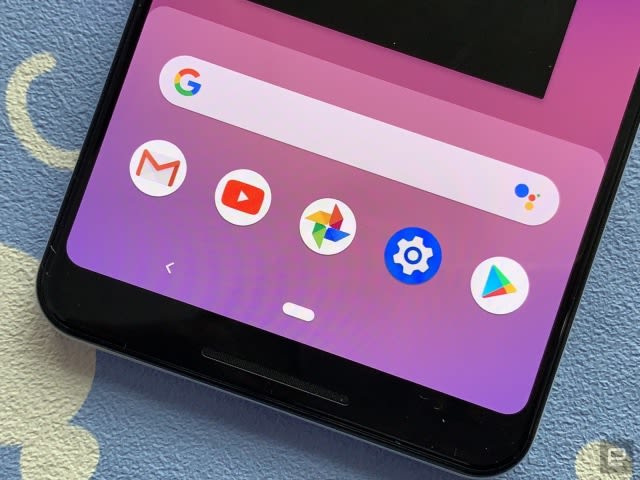 Google's I/O developer conference is right around the corner. While usually that means new software, features and web technology, Google confirmed during its latest earnings call that it will make hardware announcements at I/O, breaking the device drought of the past few years. Aside from those regular leaks of cheaper Pixel 3 phones, let us guide you through what else you can expect.

How else are they going to sell televisions to millennials?Samsung's vertical Sero TV brings Insta Stories to a big screen 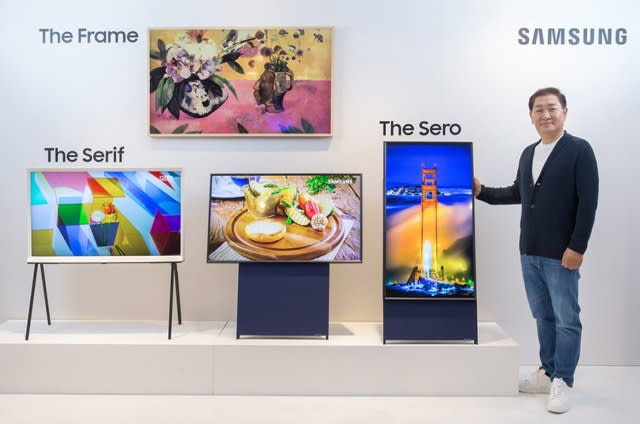 Samsung has unveiled The Sero, a 43-inch QLED TV with an attention-grabbing gimmick. It can be flipped around 90 degrees, letting you watch Instagram, Snap and other smartphone videos in their native vertical configurations. 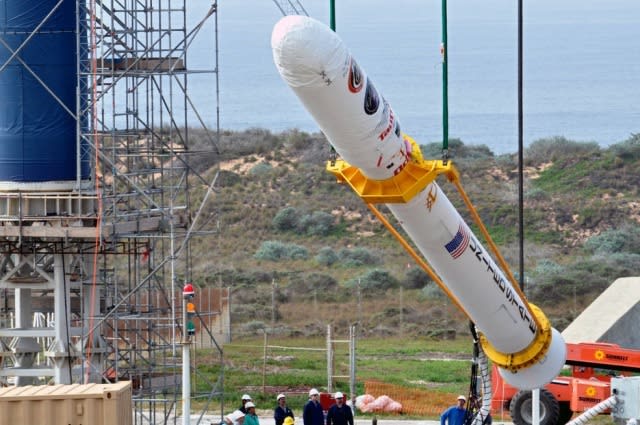 When the launch of NASA's Orbiting Carbon Observatory and Glory missions failed in 2009 and 2011, the agency said it was because their launch vehicle malfunctioned. Now, a NASA Launch Services Program (LSP) investigation has revealed the malfunction was caused by faulty aluminum materials. More importantly, the probe blew a 19-year fraud scheme perpetrated by Oregon aluminum extrusion manufacturer Sapa Profiles, Inc., which Orbital ATK fell victim to, wide open. 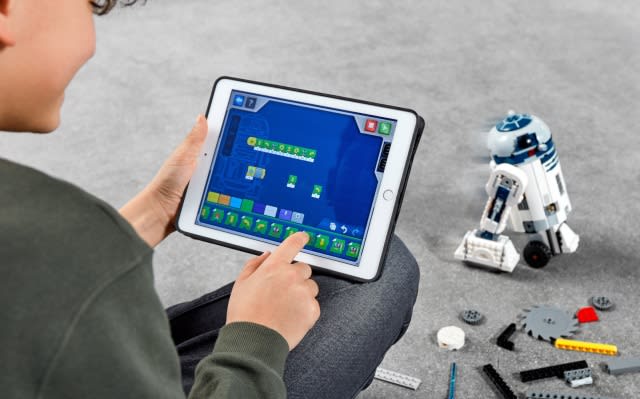 The new Star Wars Boost kit has the adorable R2-D2 in its corner, supported by two other recognizable machines from the franchise: the mouse and the Gonk droids. It comes with 1,177 pieces that can be used to build the three droids, as well as a Bluetooth Move Hub that kids can insert into the figure they want to control. 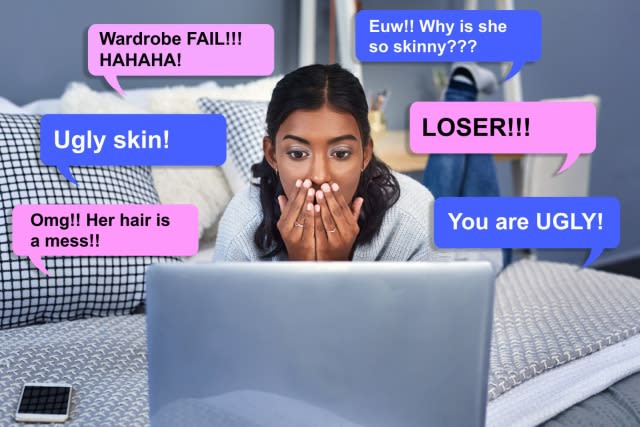 Actually you... should read the comments?

And the director explains why fixing it now could be tough.'Detective Pikachu' DP didn't like Sonic's look either 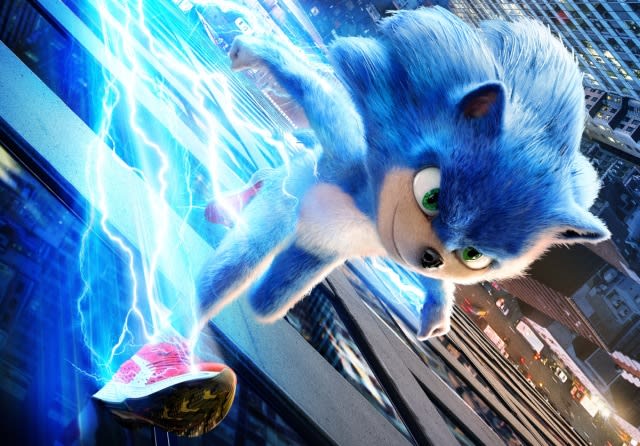 If anyone can appreciate the struggle of translating a beloved videogame character for the big screen, it's the team behind Detective Pikachu. Their flick is about to arrive in theaters, at the same time the first trailer dropped for Sonic the Hedgehog and immediately met with so much resistance that its director Scott Fowler promised changes are on the way. According to Director of Photography John Mathieson "our film is better (looking) than Sonic the Hedgehog and I'm sorry, I don't care who I upset by saying that, but I think it looks better."

And it did so the day after the movie premiered.A pirated copy of 'Avengers: Endgame' was aired on Philippine cable TV

According to the Philippine News Agency, a cable company in the country aired Avengers: Endgame after it premiered on April 24th -- and, yes, it showed a bad pirated copy, because there was absolutely no way Marvel would've given it the right to show Endgame on TV that soon. Now, the provider has to deal with not only irate fans who were accidentally exposed to spoilers, but also with the lawsuit Teatro de Dapitan, a local movie house, plans to file.

In this article: art, av, design, entertainment, food and drink, food-and-drink, foodanddrink, gadgetry, gadgets, gaming, gear, internet, mobile, personal computing, personalcomputing, security, services, space, themorningafter, tomorrow, transportation
All products recommended by Engadget are selected by our editorial team, independent of our parent company. Some of our stories include affiliate links. If you buy something through one of these links, we may earn an affiliate commission.