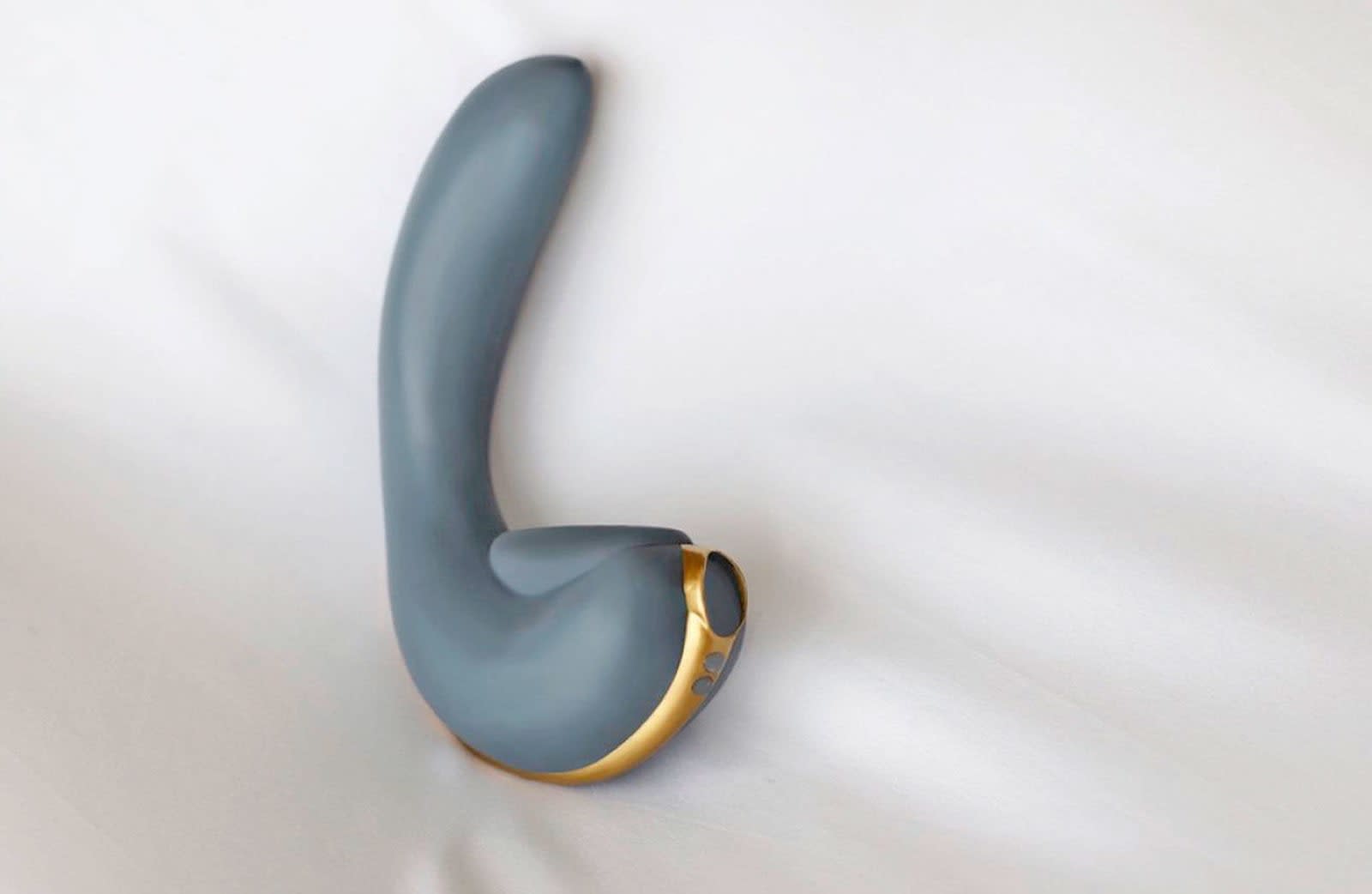 There was outrage and disbelief earlier this year when the Consumer Technology Association (CTA) -- the organization behind the major CES annual tech show -- revoked its Robotics Innovation Award from women's sex toy Osé.

Now, exactly four months after Osé manufacturer Lora DiCarlo wrote a damning open letter to the CTA about the fiasco, the organization has backtracked (again) and re-awarded the accolade.

At the time, the CTA said the "blended-orgasm machine" was not eligible for its Innovation Awards and should not have gotten so far into the process, citing a portion of the terms and conditions that stated "entries deemed by CTA in their sole discretion to be immoral, obscene, indecent, profane or not in keeping with CTA's image will be disqualified."

Lora DiCarlo, and many online commentators, questioned why a woman's sex toy was considered immoral when CES regularly features sex toys and robots for men, as well as male-focused VR pornography.

In a press release announcing the re-allocation of the award, CTA's senior vice president of marketing and communications Jean Foster commented:

"CTA did not handle this award properly. This prompted some important conversations internally and with external advisors and we look forward to taking these learnings to continue to improve the show."

After expressing gratitude for the reversal, Lora DiCarlo founder Lora Haddock commented that "the incredible support and attention we've received in the wake of our experience highlights the need for meaningful changes and we are hopeful that our small company can continue to contribute meaningful progress toward making CES inclusive for all."

The CTA added that it will announce updated policies in the run-up to the next Las Vegas show in January 2020. The statement did not explain why it took four months to re-assign the award.

In this article: CES, CTA, gear, Lora DiCarlo, robots, sex, sextech
All products recommended by Engadget are selected by our editorial team, independent of our parent company. Some of our stories include affiliate links. If you buy something through one of these links, we may earn an affiliate commission.