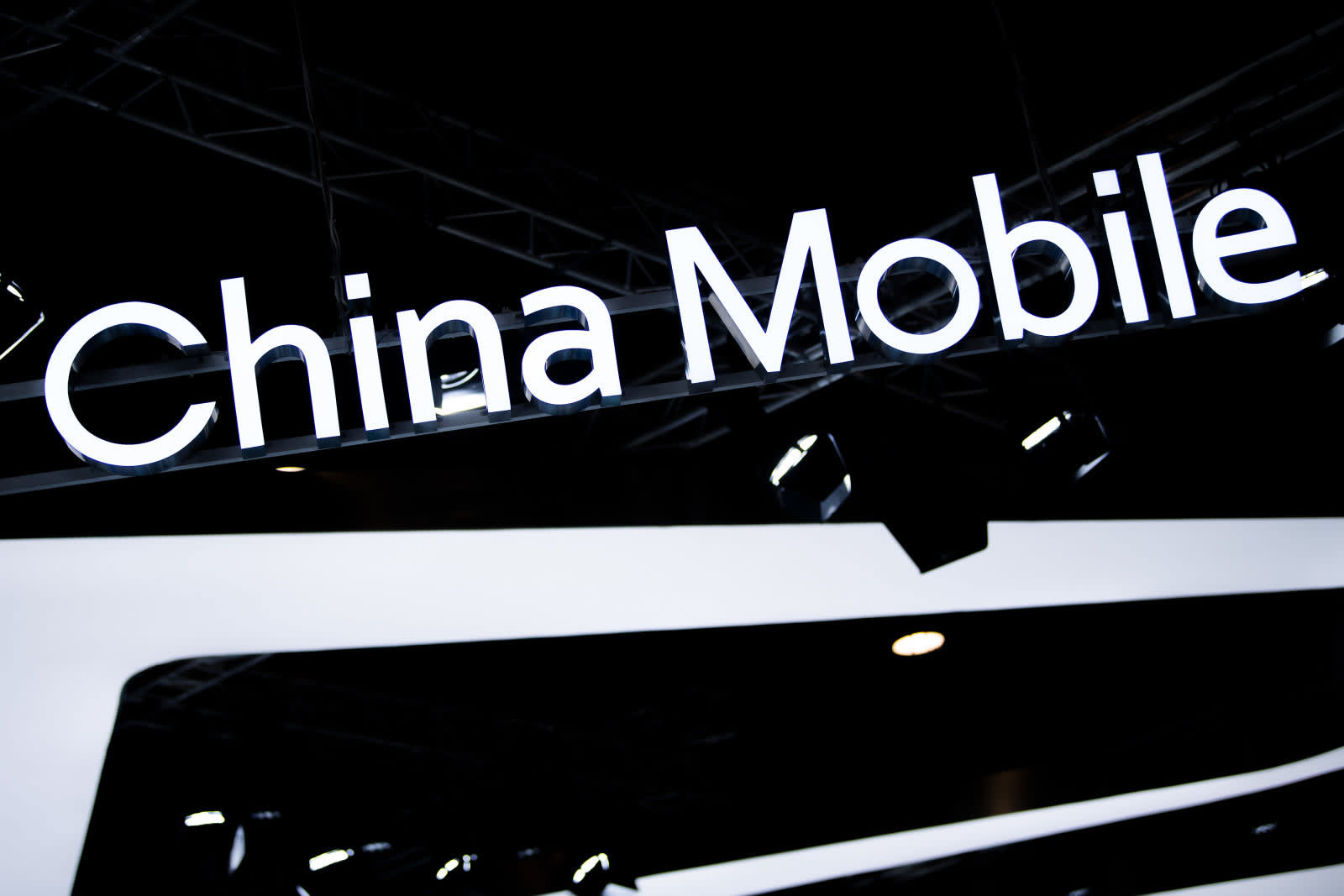 FCC Chairman Ajit Pai signaled that he wanted to reject China Mobile's application to become a telecom provider in the US, and the agency has just acted on that promise. The Commission has unanimously denied China Mobile's eight year old bid over national security concerns. Officials said the carrier didn't show that its application was in the "public interest," and that the Chinese government's control of the company raised "substantial and serious" law enforcement and security risks that couldn't be mitigated.

In a statement, Pai further argued that China Mobile was "vulnerable to exploitation, influence, and control" by virtue of the Chinese government's ownership. And when the Chinese are involved in both hacking campaigns and stealing intellectual property, there was a good chance China Mobile would "seriously jeopardize" American interests through surveillance and other activities.

Commissioner Jessica Rosenworcel, meanwhile, cautioned that this didn't really help national security. The application had been had been on pause from the start, she said -- rejecting it didn't change that the FCC was "doing too little" to address network security and safety.

The decision wasn't surprising. The current US government has been cracking down on Chinese companies over security fears, leveling repeated (though publicly unproven) accusations that companies like Huawei are conduits for Chinese spying. It wasn't likely to be any more conciliatory with China Mobile, especially when the network is unambiguously linked to the Chinese government.

In this article: china, china mobile, fcc, gear, government, mobile, politics, regulation, security, wireless
All products recommended by Engadget are selected by our editorial team, independent of our parent company. Some of our stories include affiliate links. If you buy something through one of these links, we may earn an affiliate commission.