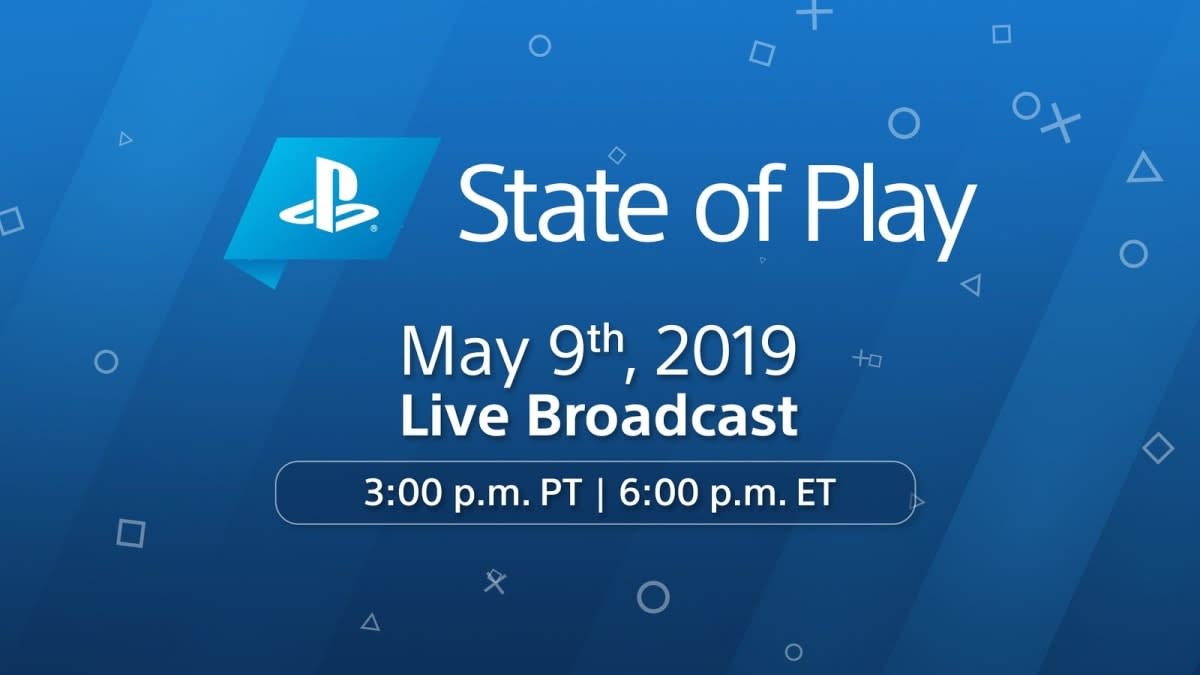 Since Sony is scheduling occasional live-streamed press conferences in the vein of Nintendo Direct instead of going to E3, it's time for the second State of Play. For this PlayStation event, the company has teased a new look at a game we've already heard about, MediEvil, as well as the first look at an unnamed PS4 title. Plus, unlike the first one in March this should only take about ten minutes.

Otherwise, we're not expecting to hear anything more about the PS5, but you can watch the entire event and see what's unveiled right here when it begins at 6 PM ET / 3 PM PT.

Update: It's over, and the biggest reveal was some new footage of the FFVII Remake.

In this article: gadgetry, gadgets, gaming, MediEvil, Playstation, PlayStation 4, PS4, sony, State of Play
All products recommended by Engadget are selected by our editorial team, independent of our parent company. Some of our stories include affiliate links. If you buy something through one of these links, we may earn an affiliate commission.