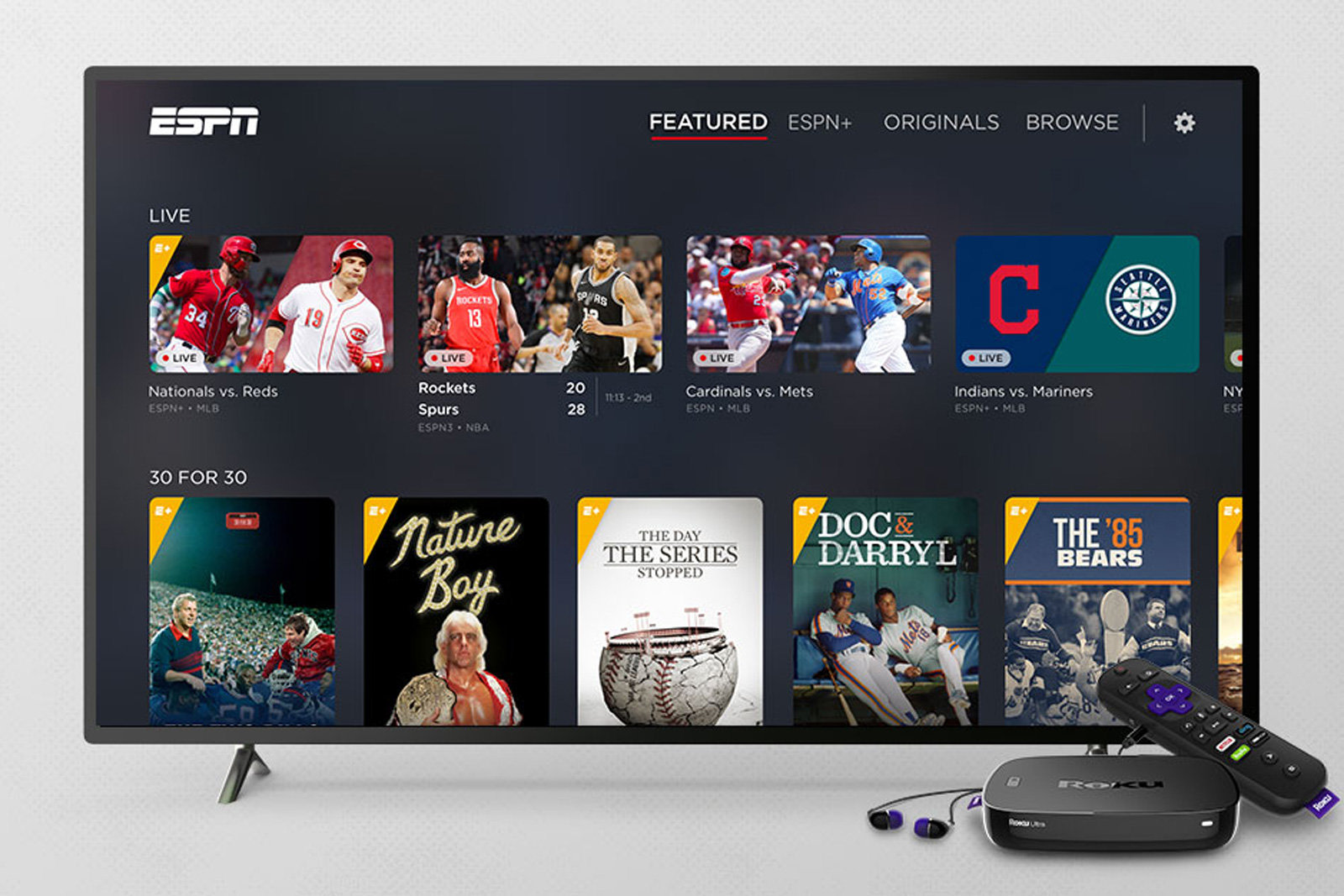 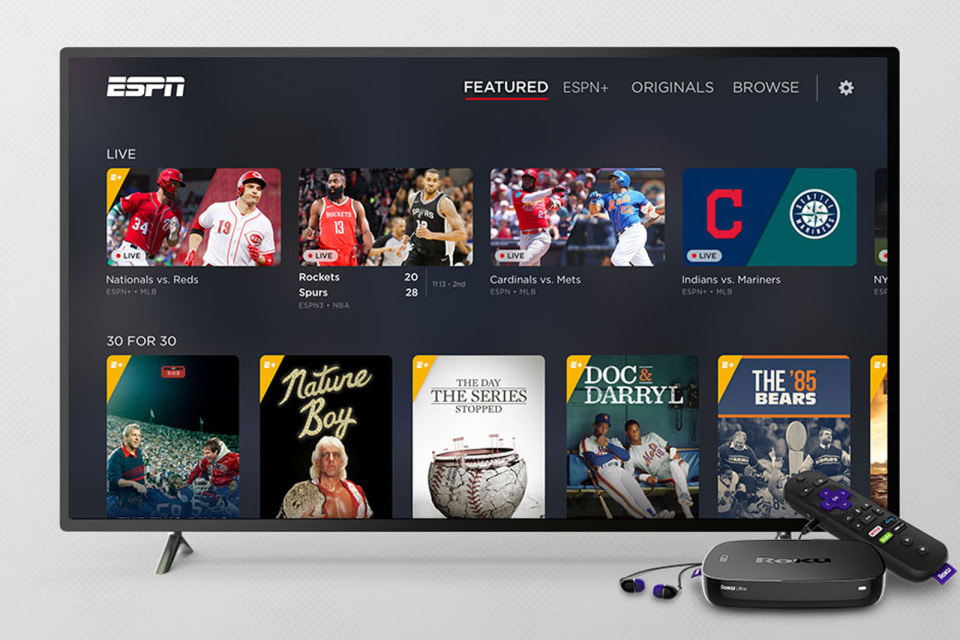 Roku is finding that there are benefits to being the neutral player in the bloodthirsty wars for our hearts, wallets and streaming service subscriptions. The company's most recent financial figures show that it's possible to get ahead even when you're not backed by a big tech player like Amazon, Apple or Google. In the most recent quarter, Roku devices were used on an average of 3.5 hours a day, making it one of the most used devices in your home.

The company has grown to 29.1 million active users, who in the last three months collectively streamed 8.9 billion hours of content. Between device sales and platform fees, Roku pulled in a gross profit of $100.9 million, although that wasn't enough to cover its operating expenses. Consequently, the company wound up making a loss of $10.7 million, topping the $6.9 million it lost in the same period in 2018.

Roku feels that it's perfectly placed to be the most trusted name in streaming, free from the conflicts that often trouble other platforms. The fact that it doesn't produce content of its own, and has no ambitions to do so, means that it has earned trust from both the other platforms, but consumers as well. And this sort of performative neutrality is likely to continue as more and more TV switches from broadcast to on-demand.

The red ink in the ledger isn't bothering Roku's accountants, either, who have said that 2019 will be a banner year for sales of its streaming gear and co-branded TVs. Roku claims that one in every three smart TVs sold in the US is one of theirs, making it the largest smart TV platform in the country. Given the forthcoming streaming services from Disney and Apple, having a box that'll run every service without exception is going to become essential.

In this article: 2019, av, business, Cord cutter, gear, Q1, Roku, Streaming
All products recommended by Engadget are selected by our editorial team, independent of our parent company. Some of our stories include affiliate links. If you buy something through one of these links, we may earn an affiliate commission.