And the latest news on Samsung's Galaxy Fold.

Morning! We're getting close to finding out what's up with the Galaxy Fold, but right now we're focused on the upcoming Android Auto redesign and Intel's Project Athena laptop plans. Also, don't forget to check back at 6PM ET for news from Sony's next State of Play live stream. 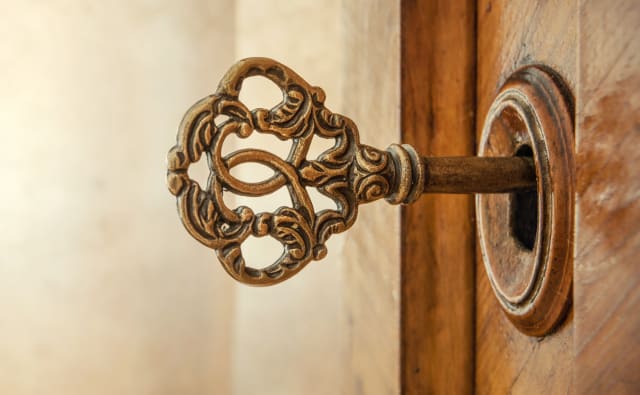 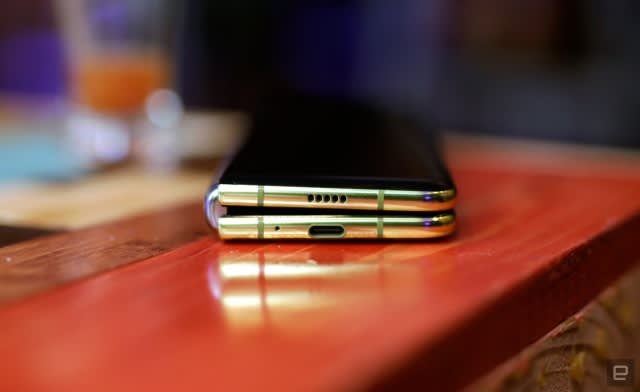 According to the Korea Herald, Samsung CEO Dong-jin Koh said the company "Has reviewed the defect caused from substances [entering the device] and we will reach a conclusion [about the launch] today or tomorrow."

After five years, Android Auto finally gets a facelift.Google improved Android Auto by making it act more like your phone 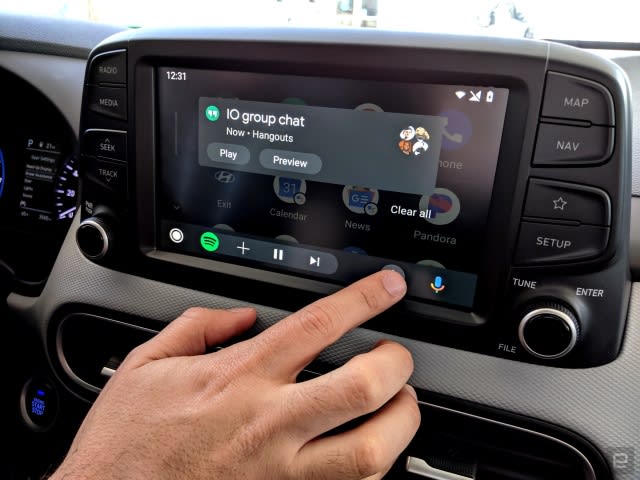 Earlier this week, Google announced that a redesigned version of Android Auto would start appearing in cars this summer, and wouldn't you know it: The company set up a 2020 Hyundai Kona on-site at its I/O developer conference, complete with new (but not quite final) software. As someone whose experience with Android Auto is mostly limited to rental cars, Chris Velazco found some elements of the original Android Auto design maddening. Thankfully, this new software addresses a lot of those pain points, mostly because it doesn't feel like it was designed for a car.

This one may be able to generate some revenue.'PUBG' is now the patriotic 'Game for Peace' in China 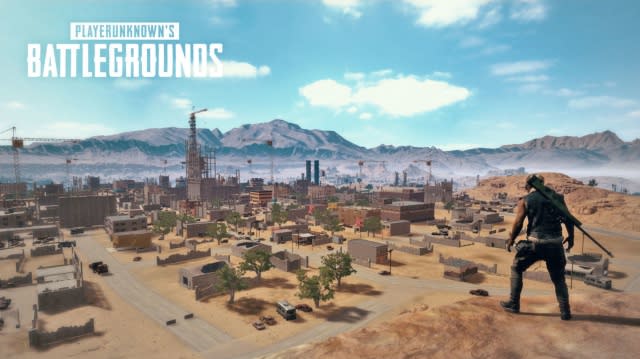 Following months of regulatory challenges, games publisher Tencent has pulled the blockbuster PlayerUnknown's Battlegrounds out of China and replaced it with a game more in keeping with the country's socialist views. While Game for Peace looks almost identical to PUBG, its theme is decidedly different, centering on the celebration of the Chinese air force. And the gore is gone, too. 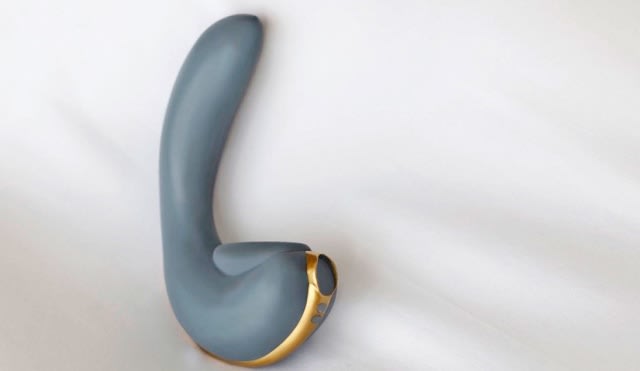 There was outrage and disbelief earlier this year when the Consumer Technology Association (CTA) -- the organization behind the major CES annual tech show -- revoked its Robotics Innovation Award from women's sex toy Osé. Now, the organization has backtracked (again) and re-awarded the accolade.

At the time, the CTA said the "blended-orgasm machine" was not eligible for its Innovation Awards and should not have gotten so far into the process, citing a portion of the terms and conditions that stated "entries deemed by CTA in their sole discretion to be immoral, obscene, indecent, profane or not in keeping with CTA's image will be disqualified." 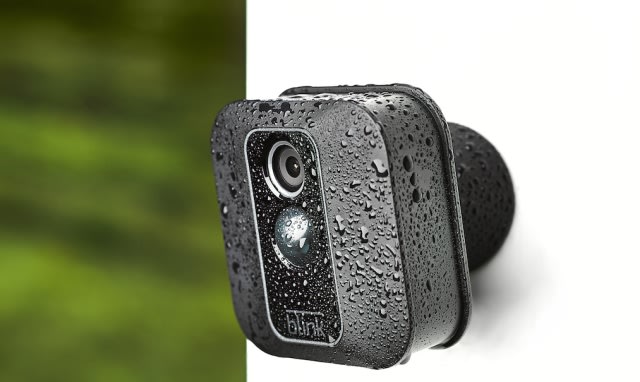 So this is what the Blink team has been up to since Amazon acquired it in 2017 -- an upgraded, petite security camera. The newly unveiled Blink XT2 looks similar on the outside but packs several upgrades that include a dramatic improvement to battery life. This camera lasts for two years of motion-activated use on a pair of AA lithium batteries.